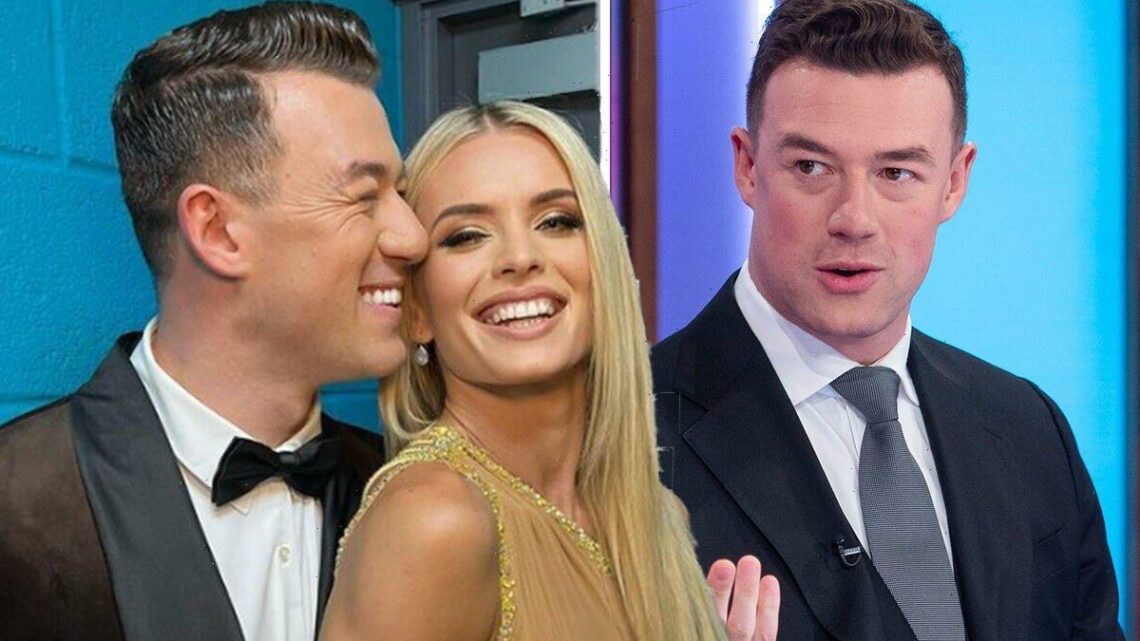 With many waiting for the Strictly Come Dancing results show to air on BBC tonight, others couldn’t help but look to see which celebrity couple will be the first to leave the competition. With many allegedly finding out who were put against each other, others feared that pro dancers Nadiya Bychkova, 33, and Kai Widdrington, 27, who back in April confirmed they were dating, would have to battle to stay in the competition with their respective partners, Matt Goss and Kaye Adams.

Due to the results show being prerecorded, a source from the Strictly audience has reportedly confirmed the accurate spoilers via Twitter.

Some fans were unimpressed with the results, claiming that the wrong people were sent home, with others hoping that Kai and Nadiya wouldn’t have to go against each other.

One user @strictlynikita tweeted: “High chance of Kai and Nadiya being in the dance off together.”

And another added: “The 2 pros that are dating may go against each other in the dance off #Strictly #StrictlySpoiler #SCD.” (sic) 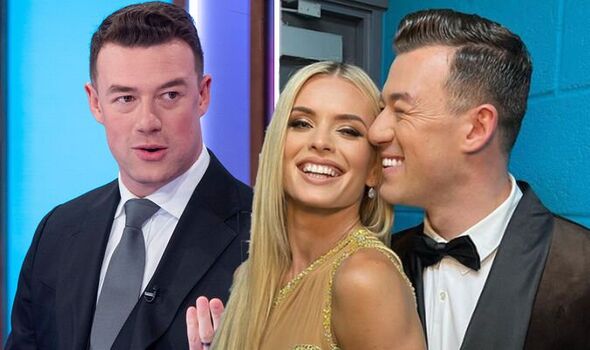 While some fans were concerned, others wished for the real life couple to go against each other, making for all round good television watching.

User @katyajcnes wrote: “Low key I want Kai and Kaye and Nadiya and Matt in the dance off just for the drama of it all.”

A mixed reaction to the reported leaked result, Debbie Hunter took to Twitter writing: “I don’t think the right people were in the dance off or eliminated.

“But there’s not much in it, later eliminations will be more controversial.”

Another, going by the name Sia, added more speculation, saying: “Not surprised at the bottom two but surprised at who the judges picked.”

Away from speculation about who will be eliminated, fans remain supportive of Kai and Nadiya’s blossoming romance, which the pair regularly share on social media.

On the night of the first live show, Nadiya shared an image of Kai kissing her on the side of the head, a massive bunch of flowers in front of the couple. 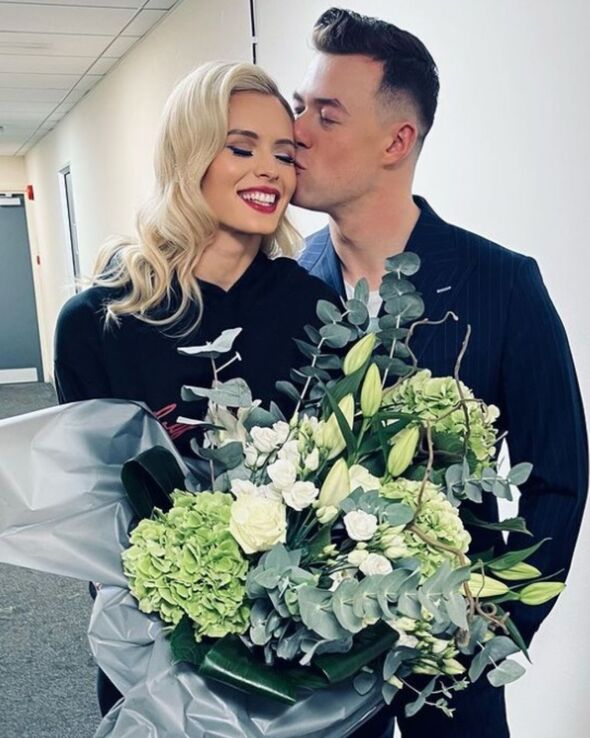 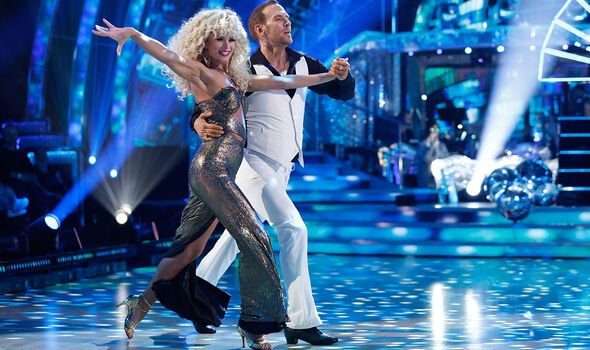 Along with the sweet snap, Nadiya wrote the caption: “A perfect way to end the first live show.”

User Tina Carter commented: “Perfect couple so much in love.”

And a fan account, dedicated to Kai added: “The most perfect couple to finish a perfect evening of strictly.” 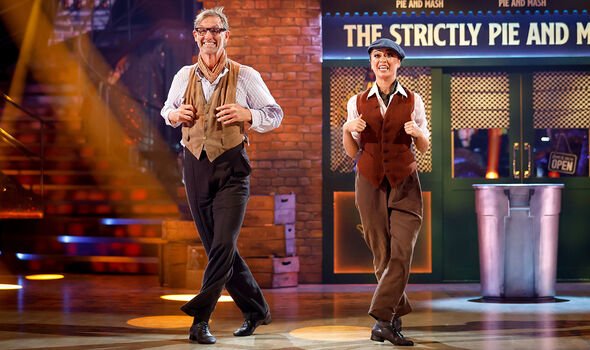 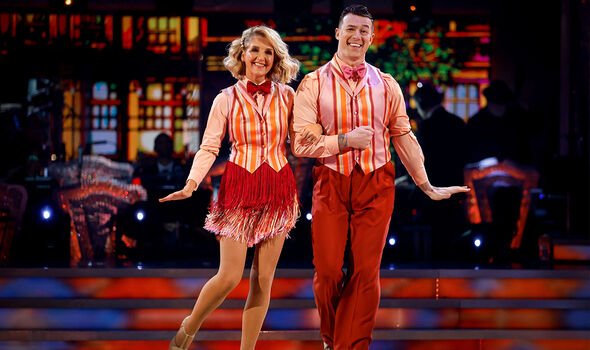 Labelled as the “Strictly Power Couple” another cautious fan warned the two about being so open about their relationship on social media.

User @musicangel1712 tweeted: “Be careful guys, that’s all in the public eye, keep it as private as you can.”

After months of speculation and dating rumours concerning the two, the pair finally confirmed they were dating, with Nadia also sharing details about her split from her fiancé, Matija Škarabot, with whom she shares daughter Mila with.

But will the real life couple be forced to enter the dance off? At the moment, Molly Rainford and her partner Carlos Gu are the couple to beat, sitting tight at the top of the leaderboard with a massive total score of 65.

Following close behind, Will Mellor and Nancy Xu are in second place with 60, and Hamza Yassin and Jowita Przystał with 58. Whereas Tony Adams and Katya Jones have everything to lose after finding themselves at the bottom of the leaderboard after their first two dances.