Home » Celebrities » Stephen Wilhite, Creator of the GIF, Dead at 74 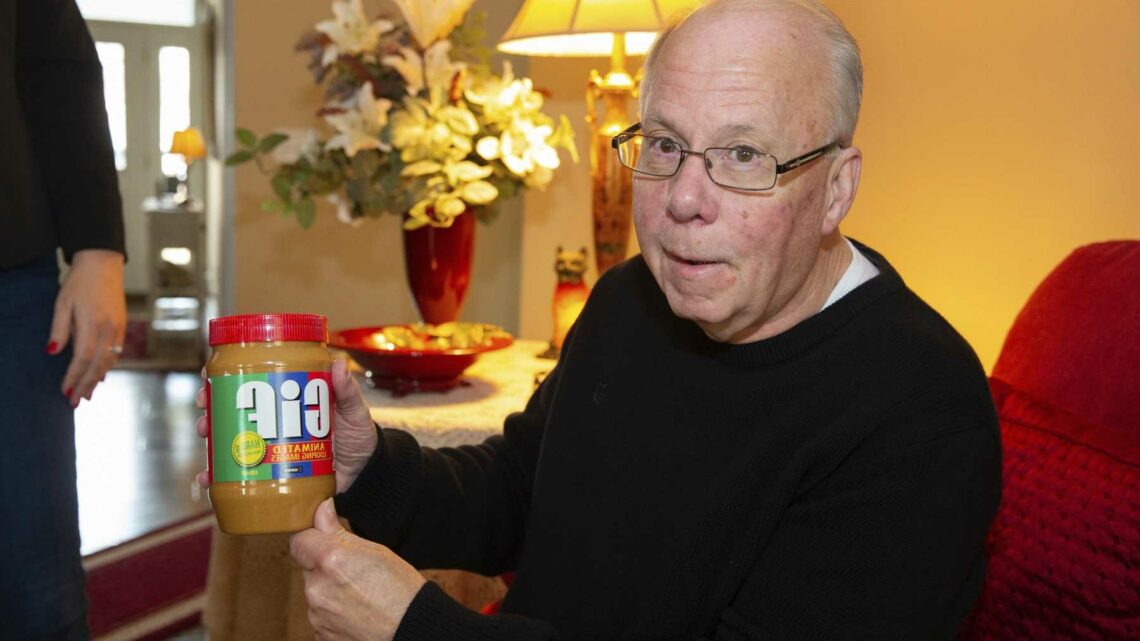 Stephen Wilhite, Creator of the GIF, Dead at 74

Computer scientist Stephen E. Wilhite – who created the GIF image format back in 1987 – died on March 14 at the age of 74. His wife Kathaleen R. Wilhite said his death was due to complications from Covid-19, CNN reports.

“He was an avid camper and loved traveling and camping. Even with all his accomplishments, he remained a very humble, kind, and good man,” Wilhite’s obituary reads. He was a recipient of the Webby Lifetime Achievement Award in New York and retired in 2001 as chief architect of America Online.

Wilhite was an employee at America’s first major online service CompuServe when he created a prototype of the GIF – or Graphics Interchange Format – at home and brought it to work to be perfected. What was first designed to compress images to quickly display color images has since become a driving force of internet culture – and debate about its proper pronunciation.

“The Oxford English Dictionary accepts both pronunciations,” Wilhite told the New York Times in 2013. “They are wrong. It is a soft ‘G,’ pronounced ‘jif.’ End of story.”

Toddler died after accidentally strangling herself with cable