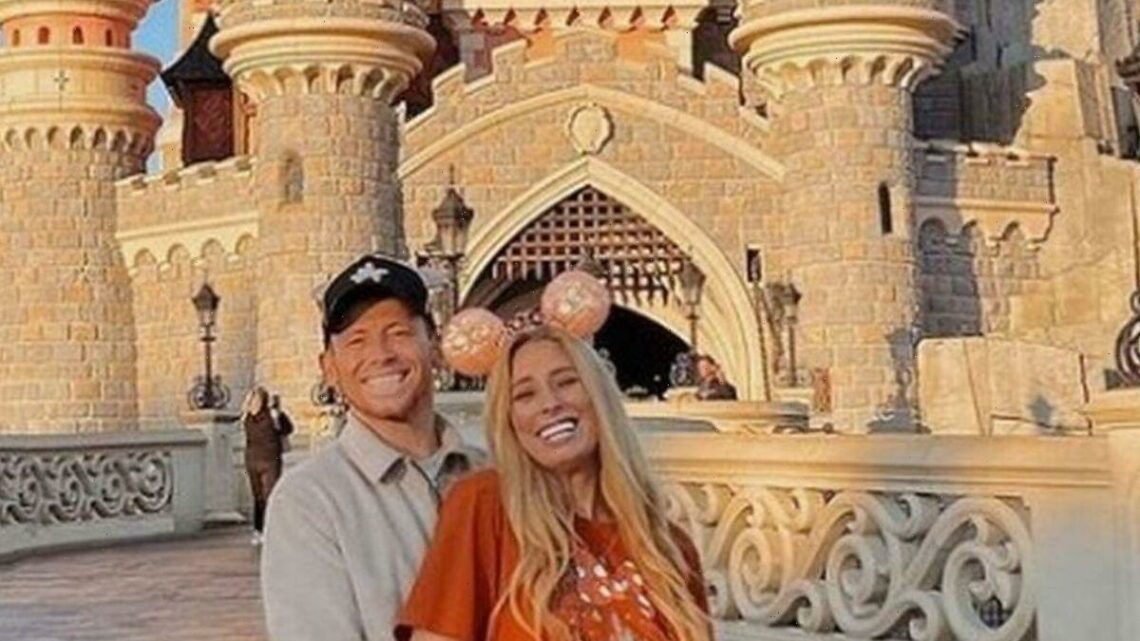 Stacey Solomon speaks out on claims she had hidden ‘family holiday’

Stacey Solomon does crafts while in bed

Stacey Solomon celebrated her 33rd birthday with a family trip last week to Disneyland Paris, and she made sure to publish plenty of footage of her experience. However, some of her loyal fans suspected that she had visited the location twice this year, and kept the earlier trip a secret.

I took Rexy and everyone else stayed at home!

Eagle-eyed fans had spotted Stacey appearing to enjoy a trip to exactly the same place during the summer, after photos had emerged on her sister’s Instagram account.

As puzzled fans queried it, Stacey declared adamantly: “No we did not go on a family holiday.”

The Loose Women star explained that her sister had been on a desperate search for a last minute package deal that was still affordable, and found the cheapest option was to book a trip with an extra room.

That meant one had been paid for which no one would be using, so she invited Stacey. 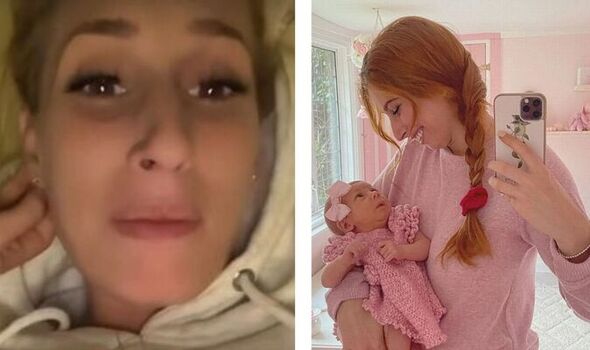 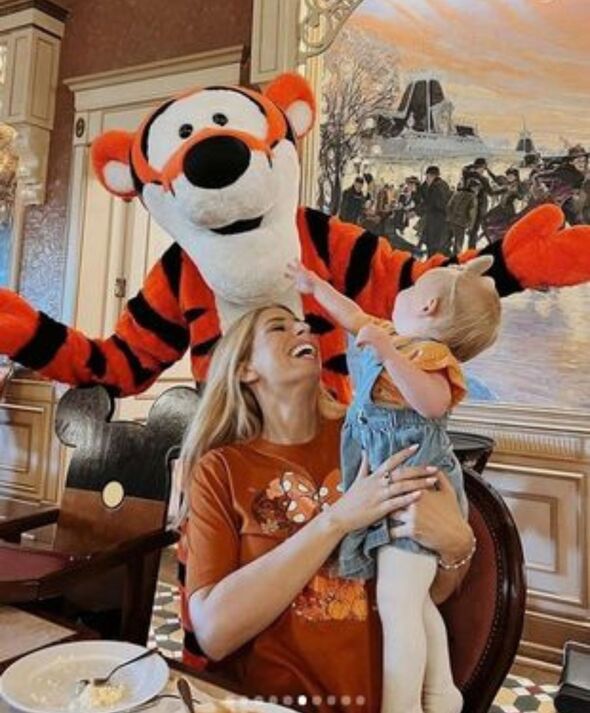 Probably due to only having one room, Stacey picked just one of her children to join the earlier trip, leaving husband Joe Swash and baby daughter Rose among those left at home.

“I didn’t post about it because it wasn’t our holiday at all to post about,” Stacey insisted to her 5.4 million followers.

“I took [son] Rexy and everyone else stayed at home!”

Stacey clarified that there were “zero options left” online and that her sister “could only go if she booked two rooms”, so she rushed to the rescue. 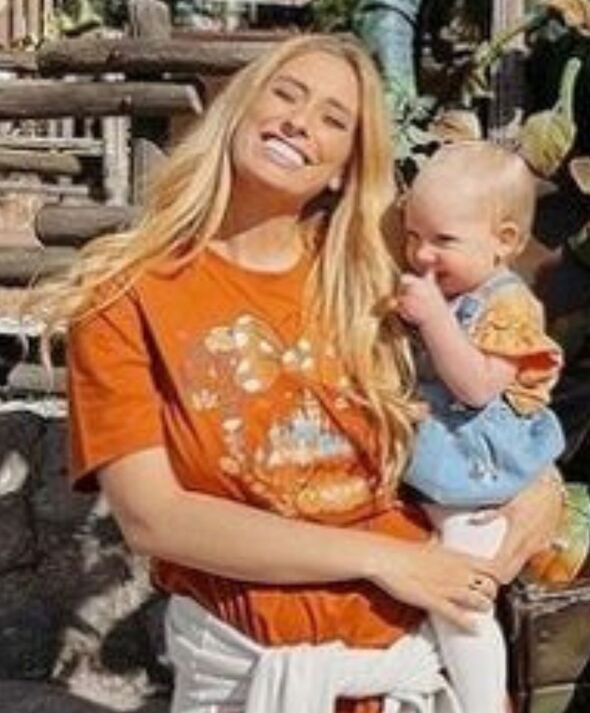 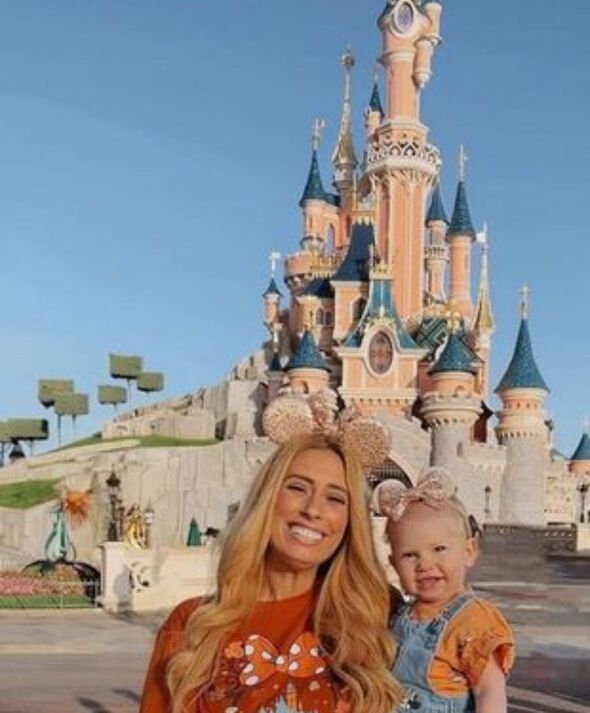 She continued that she’d only joined the trip in the first place to ensure her sister wouldn’t “waste money” on an extra room which would have ended up empty.

“I very much enjoyed watching my nieces and nephews and being designated videographer,” Stacey reminisced of her earlier Disneyland trip.

The news comes after she spoke of herself and Joe cancelling all work commitments over the summer so they could spend the children’s school holidays all together as a family unit.

This summer also marked the first time that the pair would be together at Pickle Cottage as a married couple.

Last week, the entire family were together in Paris for a Disneyland break together, which Stacey admitted was “altogether expensive”.

As for whether it was worth it, she advised: “It depends on how much you and your family love Disney.”

The trip celebrated not just her own birthday, but also commemorated Rose turning one – and Stacey jubilantly held her up in front of Sleeping Beauty Castle, while the pair donned matching mouse ears for the occasion.

After her kids all fell asleep, she posted photo memories online of their “magical” trip, admitting she’d been in tears earlier in the day.

Apologising for the outpouring of “Disney spam”, she told of how she and the kids had taken breakfast with the characters, with Tigger from Winnie the Pooh making a guest appearance.

She added emotionally: “Rose’s 1st Birthday & Mummy’s 33rd Birthday. What an honour I get to share my birthday with you Rose, my daughter.

“Having the most magical birthday with you, daddy and your big brothers in my favourite place ever. And after today I think it might be yours too.”