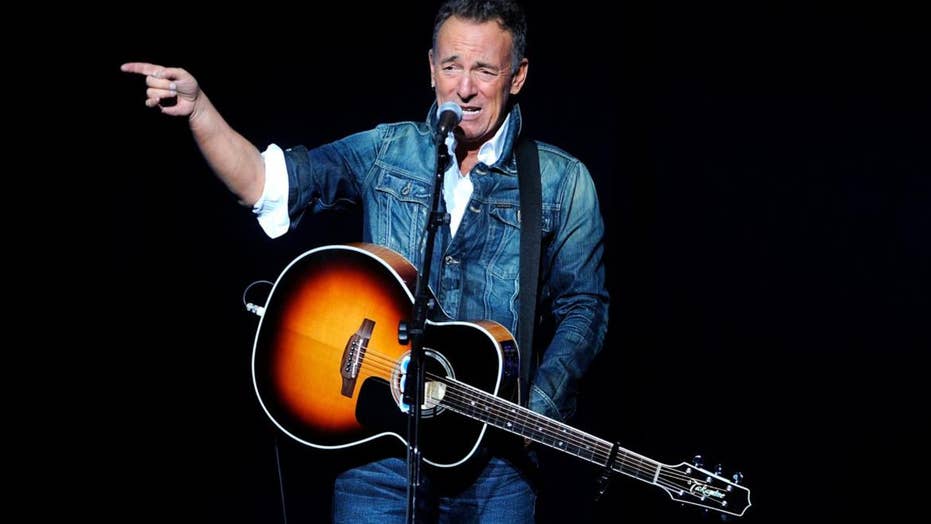 In a recent interview with Esquire, musician Bruce Springsteen opened up about his battles with mental health.

Bruce Springsteen– the famous liberal rocker– believes that President Donald Trump is headed for a second term at the White House.

In a Sunday interview with the British newspaper, The Sunday Times, the 69-year-old singer-songwriter said he hasn’t seen a democratic contender who could effectively win over blue-collar voters by speaking Trump’s language.

Springsteen expressed his disappointment that there wasn’t a stronger “blue wave” during the November midterms.

“I’d like to have seen a much more full-throated [rejection] of the past two years,” he said. “The country is very divided right now — there are a lot of people drinking the snake oil. So it’s a very difficult time here in the States.”

Springsteen’s comments come less than a week after an interview with Esquire in which he called the president a “deeply damaged at his core” and “dangerous.”

Trump “has no interest in united the country, really, and actually has an interest in doing the opposite and dividing us, which he does on an almost daily basis,” Springsteen told the magazine. “So that’s simply a crime against humanity, as far as I’m concerned.”

When asked by The Times if he’d consider running for president, Springsteen replied. “[N]ot in any way, in any form. I’d be terrible.”