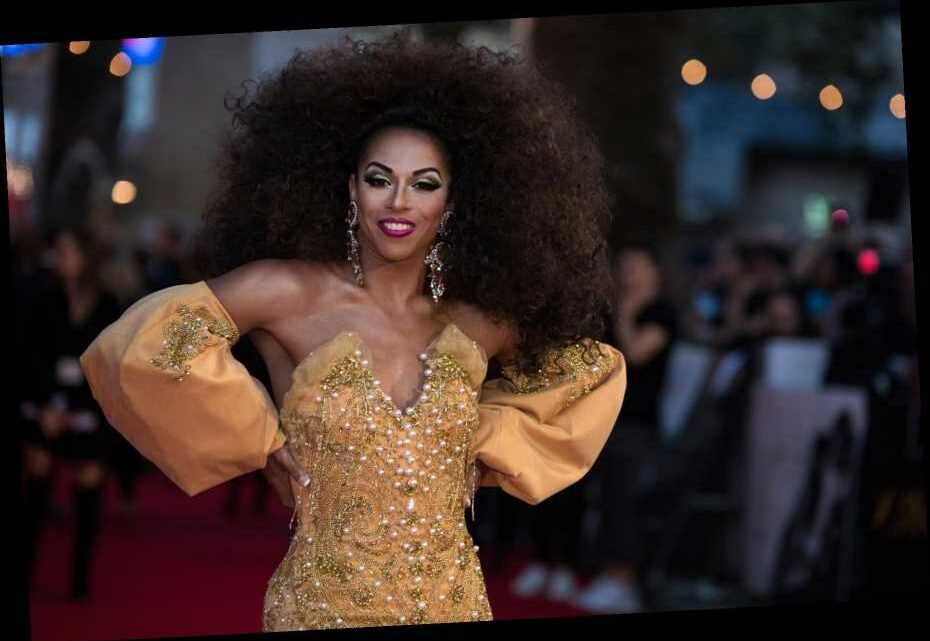 Why stay in a single lane when you could take all of them? On Wednesday morning, Spotify announced “Original Shows” — a mélange of music, podcasting, and audio clips that feels oddly similar to an AM/FM radio experience, as the latest new feature on the rapidly expanding streaming service.

“We’ve heard for years that listeners want an easy way to discover and save the music that’s incorporated into their favorite podcasts,” Spotify said in a blog post. The Swedish music company is responding to such requests with Original Shows, which weave songs through an audio personality’s monologue or conversation with guests. However, like podcasts — and various SiriusXM shows for that matter — these shows are focused around a specific topic or theme. (You wouldn’t hear an Aretha Franklin song on a KIIS FM show, for example, but you could very well hear it on a Spotify Original about empowerment.)

“Think of your favorite drive-time radio show, that music journalist whose insights help you appreciate a band’s leap forward, a DJ whose perspective makes that next track hit perfectly,” Spotify said in the post. “Now imagine that you’re able to enjoy that perfect blend of music and commentary whenever, wherever you want, interactive and on-demand.” 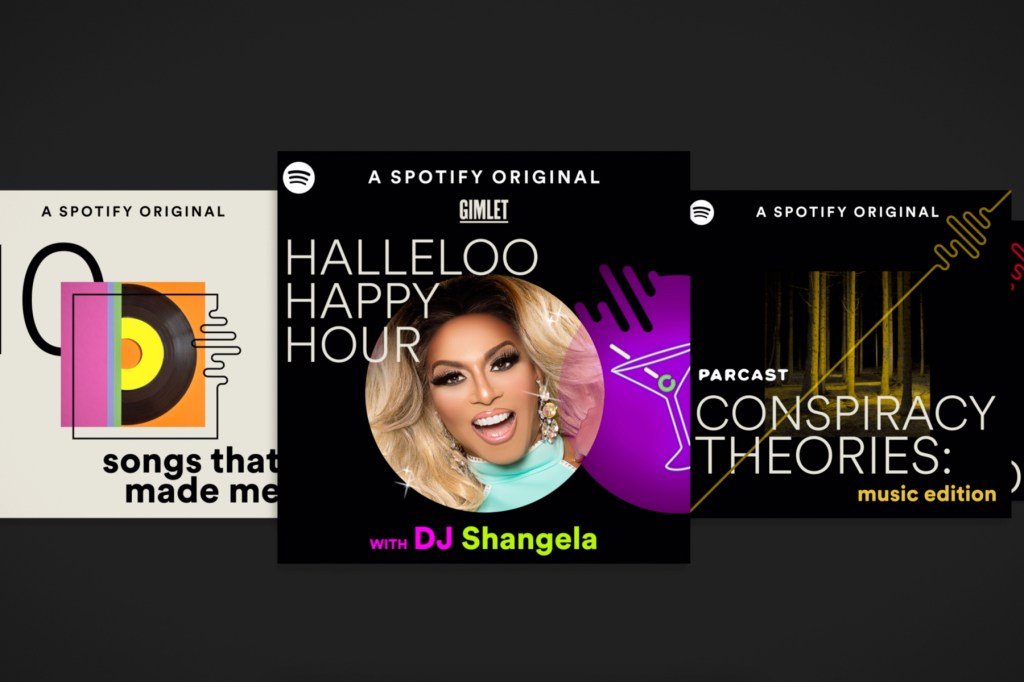 Unlike normal podcasts, each “Original Show” is not one continuous audio file. Instead, the songs inside the shows redirect listeners to the official audio file attached to an artist’s Spotify profile — meaning that artists who get included in a show will make the same money they would make from a fan intentionally seeking out their music.

With this format, fans also have the ability to like and save a song from a show as they’re listening to it. Additionally, there’s an “Explore Episode” function that allows the listener to access the episode’s tracklist and jump around the different segments.

“Shows using this format are exclusive to Spotify because they rely on Spotify’s music catalog licenses and compensate musicians and songwriters just like any regular stream of a music track on Spotify,” Spotify wrote in its post. “Spotify Premium listeners will hear full tracks as part of these shows, and those with the Free tier will hear 30-second music previews.”

Spotify claims that, in structuring shows this way, the format solves a “variety of limitations previously inherent to audio creation and distribution” and makes it possible for creators to “leverage licensed music in an easy, fair way.” But when Rolling Stone asked Spotify to give examples of the limitations it’s attempting to squash, a representative did not provide a comment.

The platform launched seven Original Shows in tandem with Wednesday morning’s announcement: Halleloo Happy Hour with DJ Shangela, Murder Ballads (which invites listeners to “explore the history and folklore behind some of America’s most mysterious and violent songs”), 60 Songs That Explain the 90s, Our Love Song (in which different couples create soundtracks to their love stories), Conspiracy Theories: Music Edition, Rock This (with Spotify’s Head of Rock Allison Hagendorf), and 10 Songs That Made Me (a show for artists to highlight their defining career moments).

Spotify is also encouraging any user to make their own show — a feature made possible from its purchase of podcast-making company Anchor.

This isn’t the first time Spotify has expressed its multimedia ambitions. A year ago, Spotify unveiled Your Daily Drive, a personalized playlist that homes in on what many people love about local radio: the combination of music, news, and talk content. Earlier this summer, Spotify announced “video podcasts,” which aren’t unlike talk shows. And less than a month ago, Spotify gave top-tier production company Chernin Entertainment (The Greatest Showman, Ford v Ferrari) first-look access to develop its podcasts into films and TV shows. Will the ever-expanding company eventually incorporate video-streaming to rival big players? Nothing seems out of the question at this point.

‘Totally Under Control’ Documentary: COVID Is Not, and Alex Gibney Found Out Why