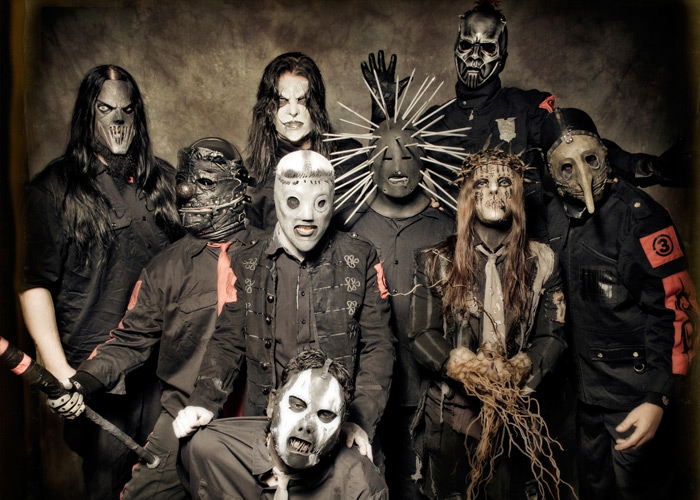 Slipknot have confirmed they will headline Knotfest Meets Hellfest, which will take place on Thursday, June 20, 2019 in Clisson, France.

The Slipknot-curated festival will be held one day before the kickoff of the main portion of Hellfest.

“As you know, owners of three-day passes are more likely to come on Thursday in Clisson. Delighted by these 10 exceptional names, Hellfest has agreed to lend its main stages to allow fans to enjoy another mini-festival. Best of all, we hope that this bonus initiative will make you happy and that you will keep enough energy to follow the three days of Hellfest. All hope is not gone. See you in Hell!” Slipknot said in a statement.

Slipknot will be joined by Rob Zombie, Behemoth, Sabaton, Amon Amarth, Papa Roach, Ministry, Sick of it All, Powerwolf and Amaranthe at Knotfest Meets Hellfest.

Tickets for Knotfest Meets Hellfest go on sale on December 7.

France is the fifth country to host Knotfest, with the event having previously been held in the United States, Mexico, Japan and Colombia.

What to Cook This Weekend

How To Maximize Your Kitchen Counter Space
World News