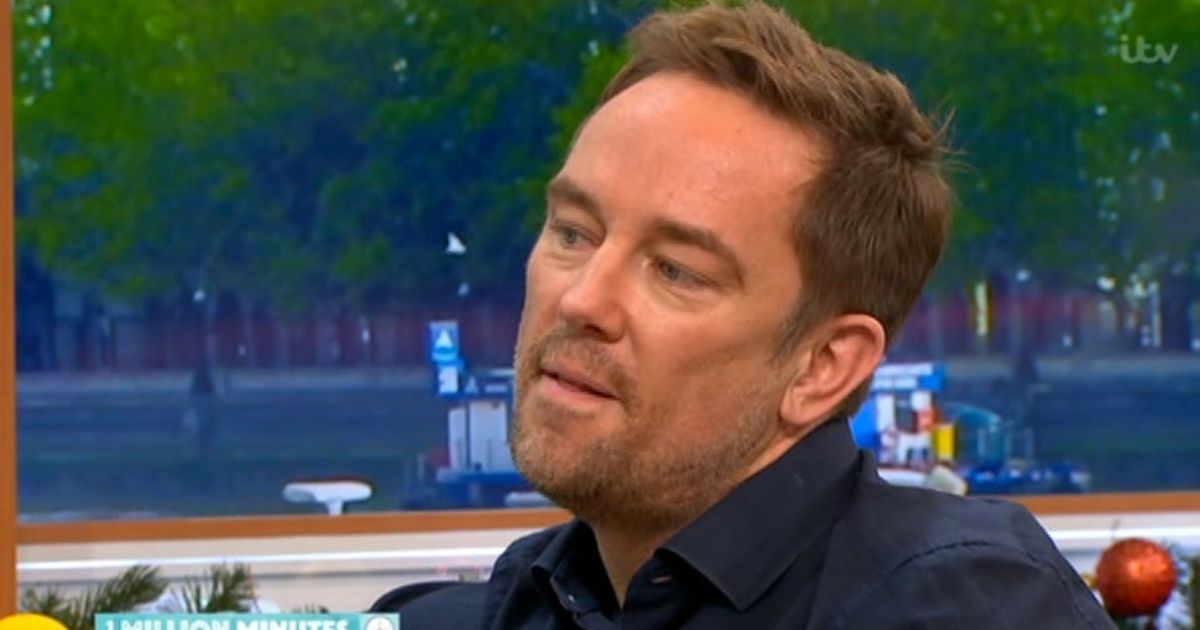 Simon Thomas has told how friends ‘deserted’ him after he lost his beloved wife Gemma to leukaemia in November last year.

The ex Sky Sports presenter said his mates had been an ‘incredible’ support to him just after Gemma passed, but some lost contact in the months that followed.

Appearing on Good Morning Britain Simon said: "It has been hard. It’s been horrendous. It’s been the toughest thing you can go through, especially in the early period as it felt like time was standing still.

"For the first six or seven weeks my family were incredible.

"But there were one or two people who would text and say ‘We are with you every step of the way, we are going to be alongside you.’

"And you look back at those text messages from a year ago and you think ‘Where have you been?’ Back up what you’re pledging," he said.

Simon has been raising son Ethan as a single parent since losing Gemma and also spoke of the burden of carrying his child’s pain as well as his own. He said: "When kids are involved you feel so much pain on their behalf, because one thing you both mourn is for mummy. The years we thought she’d have ahead as my wife and his mum, and the years he [Ethan] should have enjoyed.

"Suddenly that’s snatched away you feel a huge amount of pain. I can just about deal with my own pain and grief."

Ethan appeared alongside his dad as they spoke on the show about their experience.

Simon credited his boy for helping him get out of bed in the morning.

" I have to do the school run. Being a single parent is the hardest thing but Ethan is a massive blessing, but it’s hard work."

Gemma died of Leukaemia in November last year only three days after the diagnosis, leaving behind Simon and their eight-year-old son Ethan.

Maurico Pochettino vs Jose Mourinho: Is the Tottenham boss the man to turn the tide at Manchester United?