Home » Celebrities » Signs Married At First Sight Couples Will Stay Together, According To Dr. Viv – Exclusive 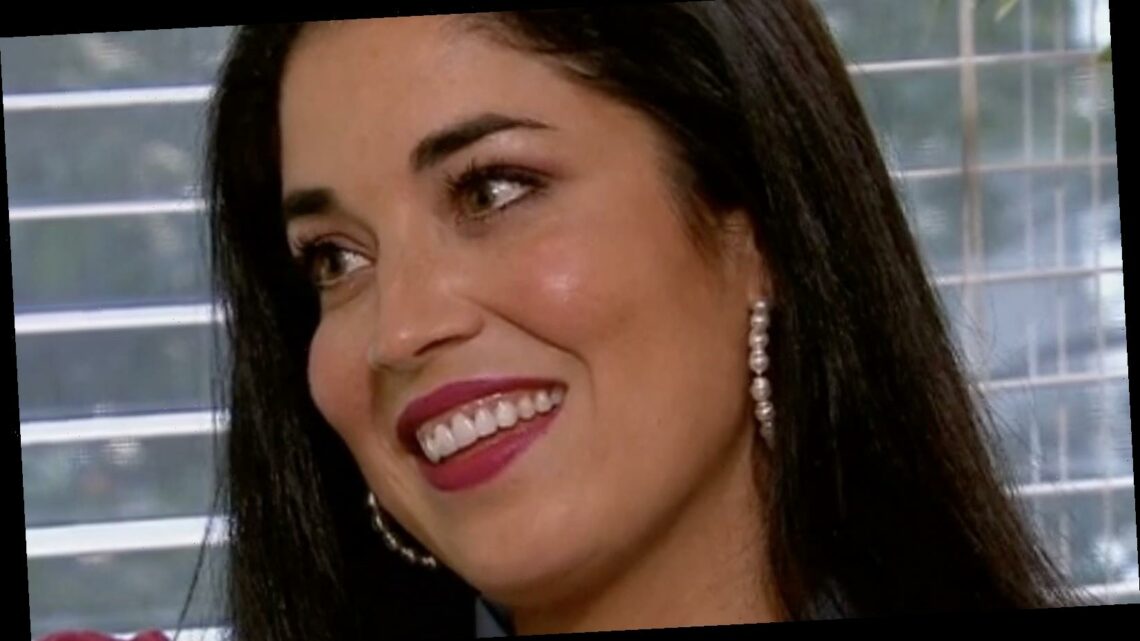 Signs Married At First Sight Couples Will Stay Together, According To Dr. Viv – Exclusive

Most people spend months getting to know their significant other before deciding if it’s anything serious. For those couples that appear on Married at First Sight, they have only eight short weeks to get to know a complete stranger — who also happens to be their spouse.

When it comes to creating the most compatible couples, the experts on the show have their work cut out for them. They spend months getting to know each candidate themselves. And before these matched-up singles meet for the first time at the altar, there’s sometimes no telling who will and won’t work out together. The most important aspect is that these couples are at least willing to try to get to know their spouse. “I don’t always expect that will happen during the eight weeks, but I’m always looking for the potential,” expert Dr. Viviana Coles exclusively told The List.

Once these lovers do meet, though, Dr. Coles said there are a few signs she watches for to see if their love story will turn out to be a success.

There are two ways to tell if a couple will stay together, according to Dr. Viviana Coles

“The main traits we’re looking for are dispositions that allow for open communication and intimacy to grow,” Dr. Coles told us. Whenever she sees a couple voicing their feelings to one another — even if it’s during an argument — it’s a sign that they actually want to work things out.

While they’re getting to know each other, the couples on Married at First Sight are bound to want to ask each other a ton of questions too. “When you’re actually interested, we tend to want to engage more,” Dr. Coles explained. “So when they’re engaged with each other, that’s a huge, great sign.” After all, you’re not going to want to speak to someone that doesn’t have anything exciting to say, whether it is or isn’t your spouse.

In addition to clear communication, there’s another important factor that Dr. Coles finds in the most successful couples on the show. It’s something specific that separates their relationship from the ones they have with their friends. “[It’s] when they’re physically able to express themselves,” she said, and that doesn’t always have to include sex. “Even if it’s just proximity, even if it’s sitting on the couch next to each other, even if it’s holding hands, if it’s a kiss hello and goodbye, if it’s an embrace, if it’s a consolation, tap or hug, all of that,” she said. “I think that those are signs that they’re on their way to something really lasting and beautiful.”