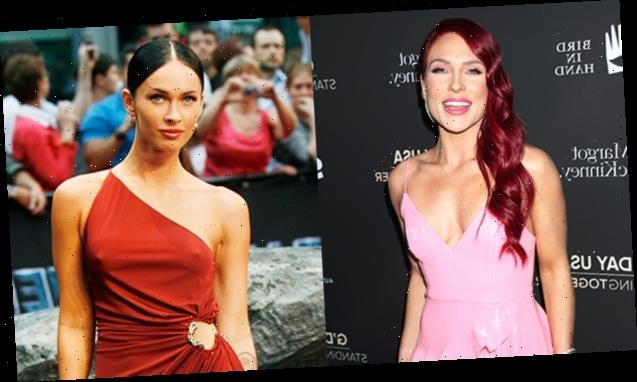 In a new interview, Sharna Burgess had nothing but praise for her man’s ex, Megan Fox, and also opened up about the three kids who the former couple shares.

Things are amicable between Brian Austin Green’s ex-wife, Megan Fox, and his new girlfriend, Sharna Burgess. Sharna opened up about being welcomed into the pair’s family in a new interview with Australia’s The Morning Show on Feb. 19. “He’s a wonderful dad,” Sharna gushed, of Brian. “He and his wife — uh, ex-wife — have raised three beautiful children. And they are so wonderful and sweet and kind and considerate, and they’ve done such an amazing job.”

Sharna did not reveal whether she met Brian and Megan’s kids — Noah, 8, Bodhi, 7, and Journey, 4 — herself, but her answer did hint that she may have! The Dancing With the Stars pro also praised Brian and Megan for how they’ve handled their 2020 split. “I think they’re doing a great job with managing their situation,” she admitted. “So I’m grateful that I’ve been able to fit into it, into their world.” 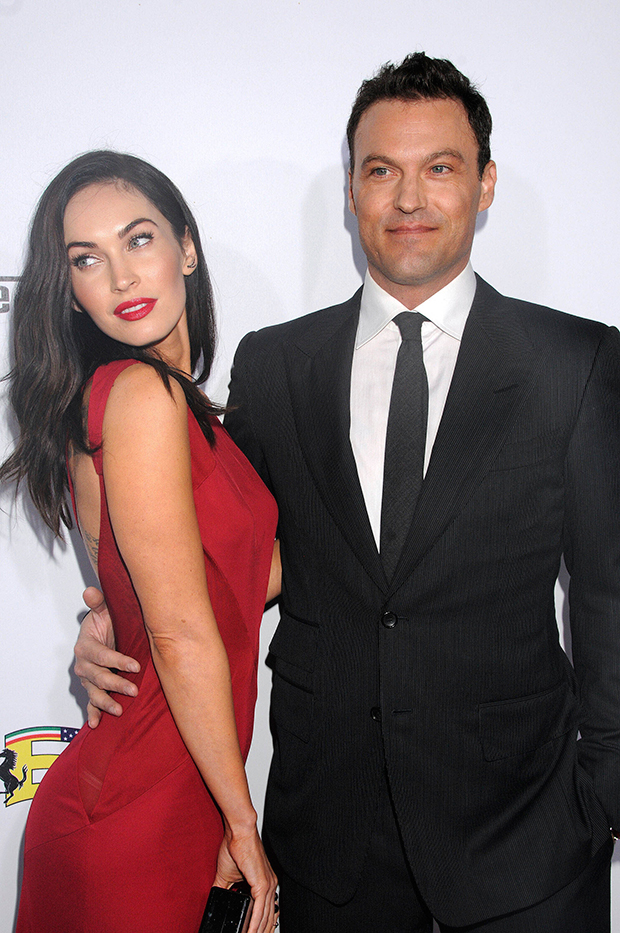 Megan and Brian’s split news went public in May 2020, and shortly after, Megan and Machine Gun Kelly went public with their relationship. The two have been heating up ever since, and Megan filed for divorce from Brian in November. Meanwhile, Sharna and Brian started seeing each other at the end of 2020, and fans found out about it when they were photographed jetting to Hawaii together over the holidays.

Although Brian and Sharna didn’t put a label on their relationship at first, they certainly seem to be getting more serious now. They even teamed up for an Instagram Live while spending their first Valentine’s Day together earlier this week! However, Brian and Megan’s divorce has not yet been finalized.

The actors were together on and off for 16 years when the split. They started dating in 2004 and first got engaged in 2006. After a brief split in 2009, they got back together, and tied the knot in June 2010. Brian and Megan separated in 2015, but reconciled months later, and had their third child together before breaking up again in 2020. Now that they’ve both moved on, though, it looks like the split may really be for good this time!

For All Mankind season 3 release date: Will there be another series?