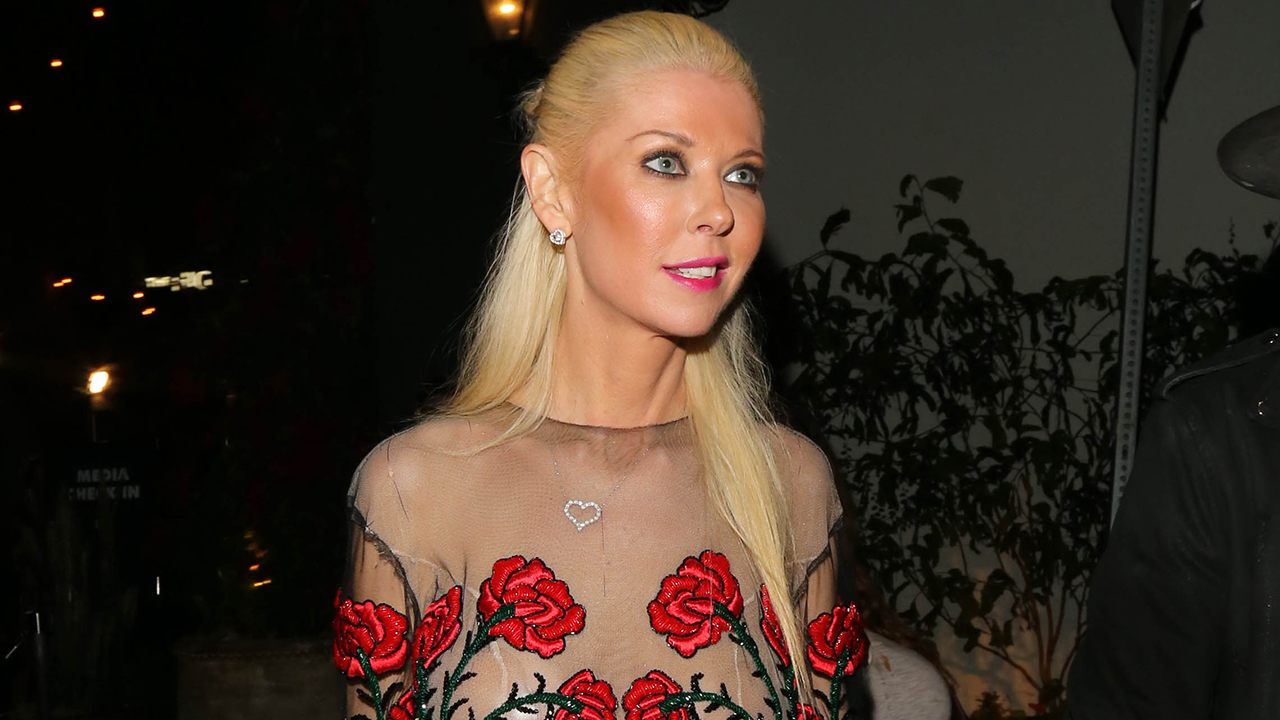 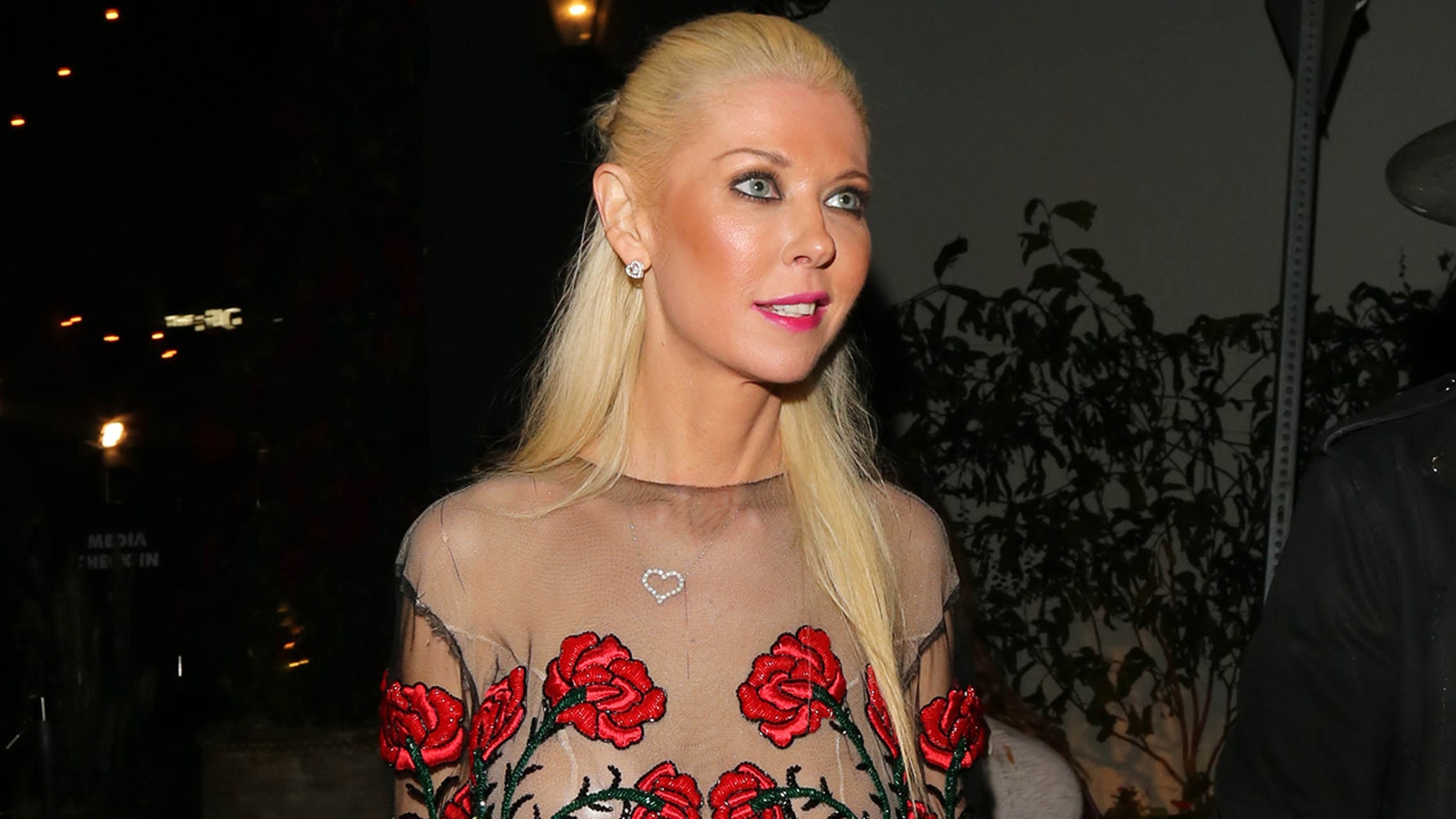 Tara Reid revealed that her mother died over the weekend.
(Getty Images)

“Sharknado” star Tara Reid has filed suit against the Asylum, alleging that her likeness was used without her consent on beer cans and slot machines.

Reid starred in all six installments of the “Sharknado” franchise. According to the suit, her contract included a provision barring the producers from using her likeness on products related to gambling, alcohol, tobacco, or sex, without her written permission.

The suit alleges that the Asylum violated the agreement by signing a deal with U.K. beer manufacturer Northern Monk Brewing Co. to produce “Sharknado” beer. The suit also states that Asylum entered into a contract to put Reid’s likeness on slot machines and video gambling devices. The suit alleges that Reid “did not and would not endorse such products.”

Reid is seeking punitive damages of $100 million, which the suit describes as “an amount sufficiently large to set a public example of deterrence.”

The suit also names Syfy, the channel on which the “Sharknado” films were broadcast, as a defendant, as well as Aristocrat Technologies, the slot machine manufacturer.

The Asylum did not immediately respond to a request for comment.