Home » Celebrities » Shannon Beador: David is Trying to Steal All My Loot!! 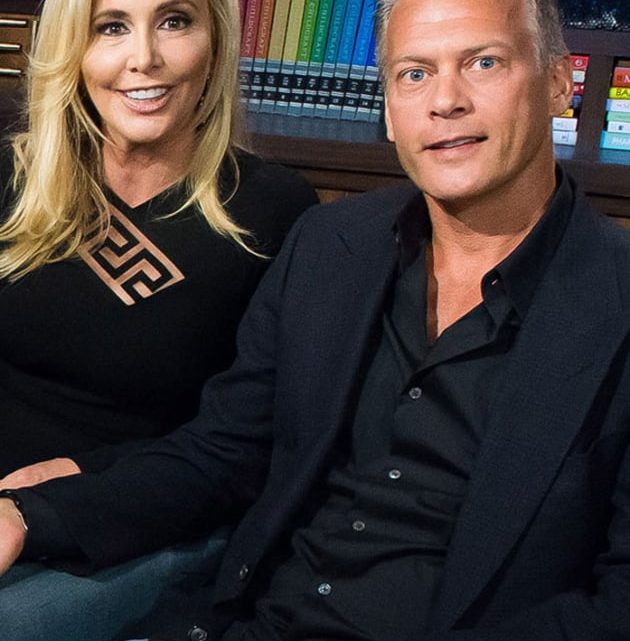 Shannon Beador: David is Trying to Steal All My Loot!!

We suppose that it was inevitable.

David says that Shannon’s pay is even higher than she claims, and he has a plan to get a piece of that massive pie for himself.

RadarOnline got their hands on court documents that provide new details in this ugly, ongoing Beador court battle.

According to the papers, Shannon made $181,390 from Central Entertainment Group, which manages reality stars.

So that’s her money from endorsements and paid appearances.

She is also said to have made $5,150 from NBC Universal for “network sponsored events.”

Of course, from what she submitted to court, David takes home over a million dollars a year.

He then says that his total expenses for each month are $30,000 per month.

(If you ever feel bad about how you are with money, you’re probably better at balancing things than rich people claim to be in their divorces)

It seems clear that David is, as RadarOnline suggests, gunning for a piece of Shannon’s massive paycheck.

He is paying both spousal support and child support. The Beadors share three teenage daughters.

Shannon has blasted David for his attempts to weasel out of these payments.

In the courthouse, she said that his greed was “disgusting” and referred to him as a “nickel and dimer.”

Divorce is not fun.

David continues to bring up Shannon’s alleged drinking in court — a thing to which she referred on The Real Housewives of Orange County.

“The mother had publicly stated on television within the last month, she ‘self-medicates’ with alcohol,” David accused.

“That behavior is detrimental to the children,” he claimed.

“I requested Mrs. Beador agree to not drinking or being drunk in front of the children,” he said.

“And the request was denied and in fact disputed that she even stated she ‘self-medicates,'” David continued.

“Even though the television clip of her stating it is currently on the Bravo (NBCU) website,” he pointed out.

Daivd concluded: “And was included and quoted on several media articles.”

First of all, obviously, someone saying that they have a certain habit on a reality show is not, like, a legal confession.

It’s entertainment. Feuds are faked, reactions are exaggerated. On some shows, scenes are reshot to be more dramatic.

Second of all, and perhaps more importantly, drinking alcohol is in fact legal.

A judge recently ruled in Shannon’s favor, saying that she and David shouldn’t get wasted in front of their kids, but drinking is their right.

It’s odd that David tried to make this some sort of wedge issue. Shannon is said to believe that he’s just trying to hurt her reputation.

With these new numbers that David has presented to the court, will the judge take pity and force Shannon to pay David spousal support?

The forensic accountant is still looking over David’s very complicated business, but has not hinted that David is destitute.

At most, the forensic accountant expects to possibly recommend that David pay slightly less than he’s currently paying in support.

It sounds like this is nothing more than the usual back-and-forth divorce shenanigans.

David should be happy. He got his divorce, he has a new girlfriend, and statistically, a man’s standard of living increases after a divorce.

Fans Think Meghan Markle May Be Running The Sussex Royal Instagram, Based On This New Clue