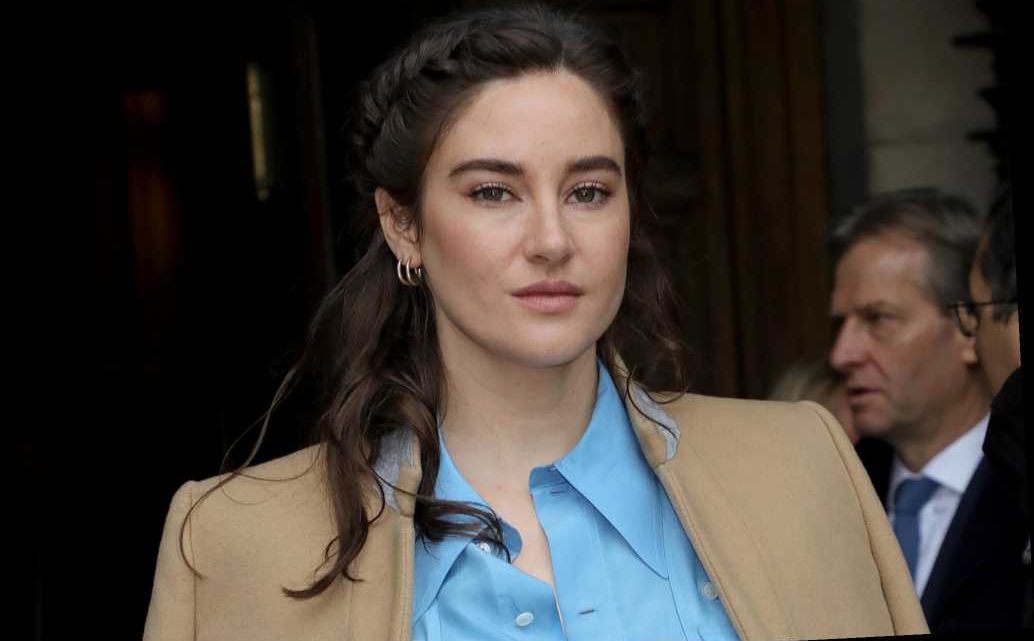 Shailene Woodley says she was ‘very, very sick’ early in her career

“Big Little Lies” star Shailene Woodley opened up about a health scare that almost ended her career in her early 20s.

In an interview with The New York Times, Woodley revealed that she missed out on a lot of early roles because she was “very, very sick.”

“I haven’t spoken much about this yet publicly, and I will one day, but I was very, very sick in my early 20s. While I was doing the ‘Divergent’ movies and working hard, I also was struggling with a deeply personal, very scary physical situation. Because of that, I said no to a lot of opportunities because I needed to get better, and those jobs ended up going to peers of mine who I love,” she said.

She said that it was unclear if she’d be able to continue working due to the unknown illness or if she’d even survive.

“There was a mix of people saying, ‘You shouldn’t have let that go’ or ‘You shouldn’t have been sick,’” she said. “That was combined with my own internal process of, ‘Am I going to survive what I’m going through right now and ever be healthy, or even have the opportunity to work on projects I’m passionate about again because of the situation I’m in?’ I was in a place where I had no choice but to just surrender and let go of my career, and it brought out this negative voice in my mind that kept spinning for years and years afterward.”

Woodley broke out in “The Descendants” in 2011, for which she was nominated for a Golden Globe and won an Indie Spirit Award. In 2014, she starred in “The Fault in Our Stars” and played the lead character in the “Divergent” franchise, based on the young adult novels. She can currently be seen in “Endings, Beginnings,” which released on video-on-demand early due to the coronavirus pandemic.

Luckily, she’s recovered from the heath scare from years ago.

“Now I’m on the other side of it, thank God. A lot of the last few years has been about focusing on mental health for me, and it’s a slow process. But because of that work, I feel very grounded and rooted in who I am and very clear about everything in my life, whether it’s my career or my relationships or my own internal worth,” she said. “I feel very grateful to have walked that line of fire, because now I know what I don’t want to ever go back to.”