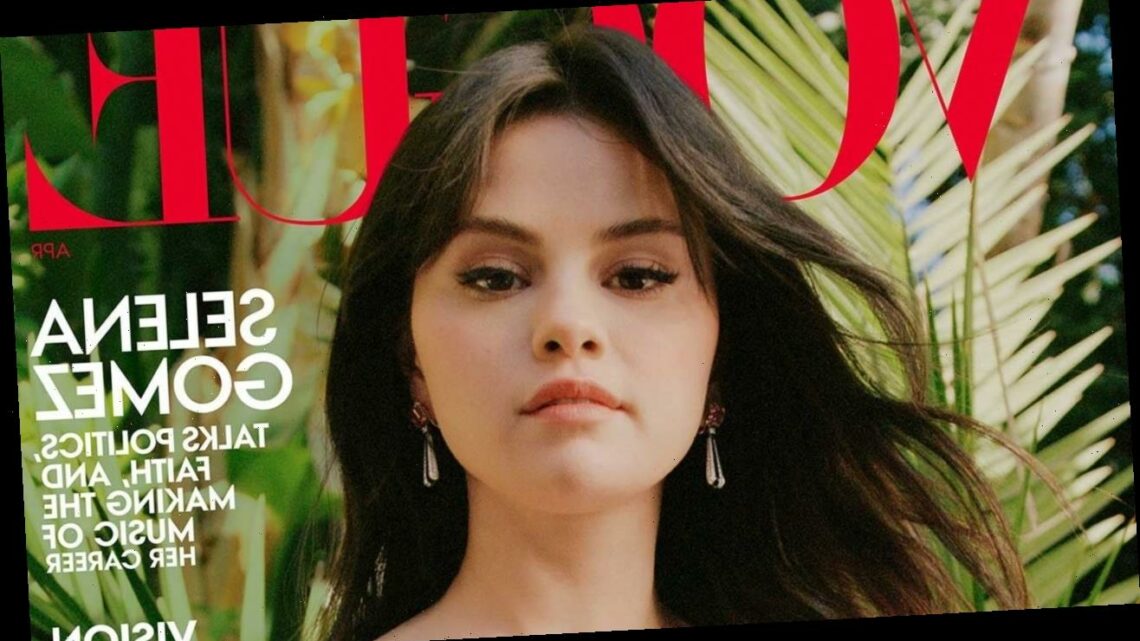 Selena Gomez is opening up about her mental health. The 28-year-old singer covers the April issue of Vogue and reveals why she chose to enter a treatment facility three times over the years.

The first of Gomez’s rehab stints came in 2014 when she was “burned out and depressed,” the Vogue profile says, adding that the singer knew she “couldn’t understand the problem or work through it without help.”

It also came after her lupus diagnosis, for which Gomez underwent chemotherapy and spent weeks in the ICU. She went on to reenter treatment centers in both 2016 and 2018.

“I knew I couldn’t go on unless I learned to listen to my body and mind when I really needed help,” Gomez says, before revealing that she still deals with “late-night anxiety.”

“I start thinking about my personal life, and I’m like, ‘What am I doing with my life?'” she says. “It becomes this spiral.”

One way she’s combated her anxiety is by getting off of social media and having her assistant post things on her behalf.

“I woke up one morning and looked at Instagram, like every other person, and I was done. I was tired of reading horrible things. I was tired of seeing other people’s lives,” she says. “After that decision, it was instant freedom. My life in front of me was my life, and I was present, and I could not have been more happy about it.”

Additionally, as part of her continuing treatment, Gomez says she undergoes dialectical behavior therapy and makes it a point to be open about her mental health. That was never more true than last April, when Gomez revealed she’d been diagnosed with bipolar disorder.

“Once the information was there, it was less scary,” Gomez says of her diagnosis. 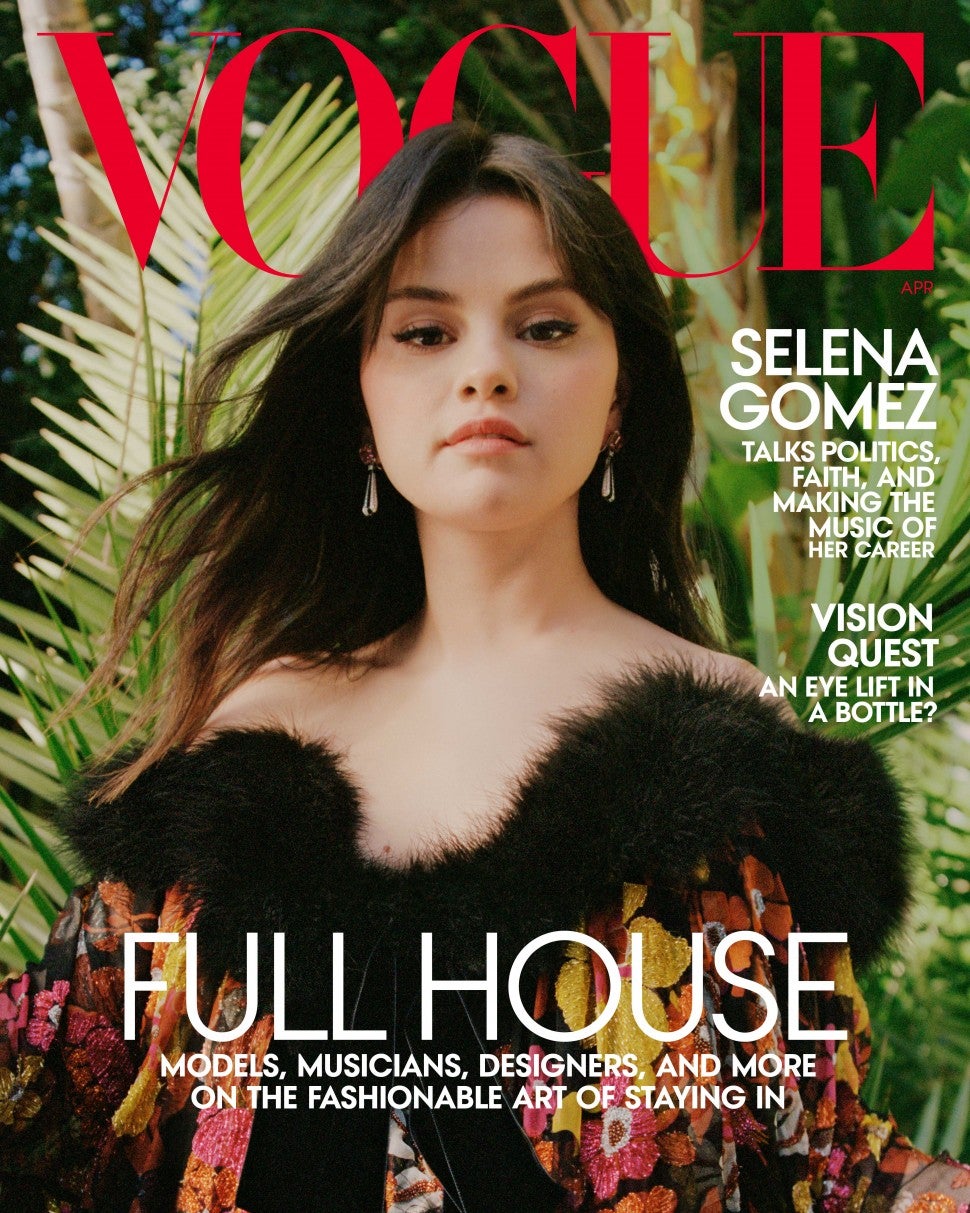 “I can’t function unless I’m working. The whole point of quarantine for me personally was just to stop, and I have a hard time doing that,” she says, adding that her “main focus” throughout her time in lockdown was learning and speaking out about politics.

“I watch CNN, but I try not to do it too much, because I’m empathetic to the point that I’ll cry at anything,” she admits. “I cried a lot during quarantine, just for the pain of everyone else.”

For Gomez, seeing people in pain over the last year exacerbated her feelings of guilt over her own privilege and success.

“I feel guilty for my position a lot. I feel like people are hurting, and I feel responsible with my platform to do something about it. To share that it’s hard for me, too. To cheer them up,” she says. “I know that this wasn’t just given to me, I know that I’ve worked so hard to get here. I know that all of this is my purpose. But, because of the way I was raised, I just can’t help but think, ‘I wish I could give people what I have.'”

That need to be a “people-pleaser” is something that goes back to her days as a child star on Disney Channel’s Wizards of Waverly Place, on which she starred from 2007 to 2012.

“That was my job in a way — to be perfect. You’re considered a figure kids look up to, and they take that seriously there,” she says. “… I think I spent so many years just trying to say the right thing to people for the sake of keeping myself sane.”

One way she tried to bite her tongue during that time was with the paparazzi, even though doing so left her feeling uncomfortable.

“We were all new to this, and they wanted to say things to the paparazzi, but you can’t, because that’s exactly what the paparazzi want,” she says of herself and her co-stars. “I remember going to the beach with some family members who were visiting, and we saw, far away, grown men with cameras — taking pictures of a 15-year-old in her swimsuit. That is a violating feeling.”

All of her experiences culminated in 2020 with her latest single, “Lose You to Love Me,” in which she “stopped and accepted my vulnerability, and decided to share my story with people — that’s when I felt release.”