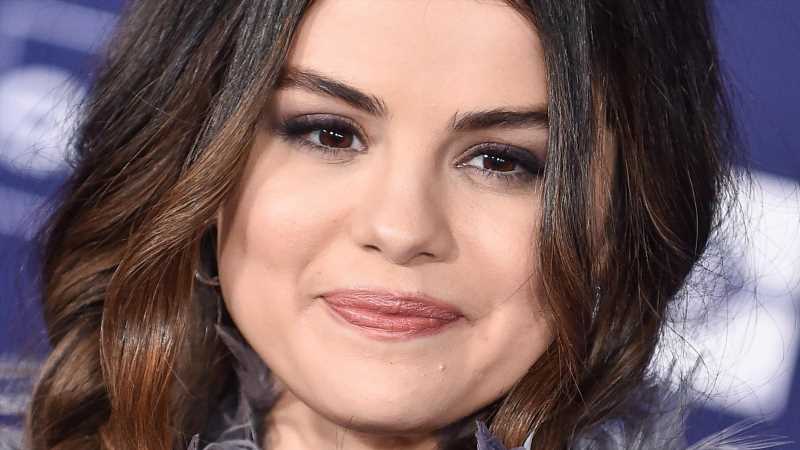 Today, the world knows Selena Gomez as a business mogul with many jobs. However, she originally rose to fame as a child actor. As noted on her IMDb page, she first appeared in the popular television series “Barney & Friends.” She was just 7 years old, per Billboard. With that being said, the “Good For You” hitmaker didn’t start to develop a loyal following until she became a Disney Channel star.

In 2007, Gomez played the lead role of Alex Russo in “Wizards of Waverly Place.” The hit show enjoyed 106 episodes and a five-year run. The sitcom had its own television movie in 2009 and its own crossover episode with “The Suite Life on Deck” and “Hannah Montana” — “Wizards on Deck with Hannah Montana.” While having success as a teen actor on Disney, she also embarked on a music career and signed a deal with Disney’s own label, Hollywood Records, where she released hit singles such as “Naturally,” “A Year Without Rain,” “Who Says,” and “Love You Like A Love Song.” According to Billboard, it wouldn’t be until 2014 when she was free to sign another deal with another label.

It’s been nearly 10 years since Gomez acted on television, as she appears to have focused on releasing music and starring in big-screen movies. While she might grateful for her time on Disney Channel, the “Spring Breakers” actor opened up about some details of what it was really like. Keep reading to find out more.

Selena Gomez claims she signed her life away 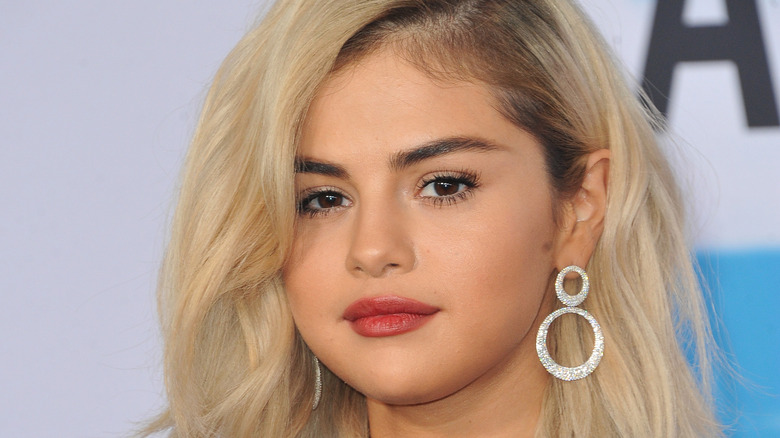 Selena Gomez was in her mid-teens when she started to make waves as a Disney Channel star. Therefore, she was too young to realize what she was actually signing herself up for. The “Same Old Love” hitmaker is returning to the small screen alongside Martin Short in Hulu’s “Only Murders in the Building” and told the Television Critics Association why she feels more in control of her TV acting career than she ever did before.

“I signed my life away to Disney at a very young age and I didn’t know what I was doing,” Gomez explained, per Music News. “What I’d say is the level of sophistication of the material is the first reason why I wanted to do this. But when I was a kid, I didn’t know what I was doing. I was just running around on set and now I just feel like a sponge and I soak up all the wisdom that I can.” In other words, she’s really mindful and making the most of things this time around.

“It’s just it’s really nice to be back on TV and it’s nice to be cast as my actual age, which never happens. So I am very happy to be doing this. I was just a kid. I didn’t know what I was thinking,” she continued. Now, it sounds like Gomez is moving forward in her career on her terms.

Police probe after preserved human remains are discovered inside jar