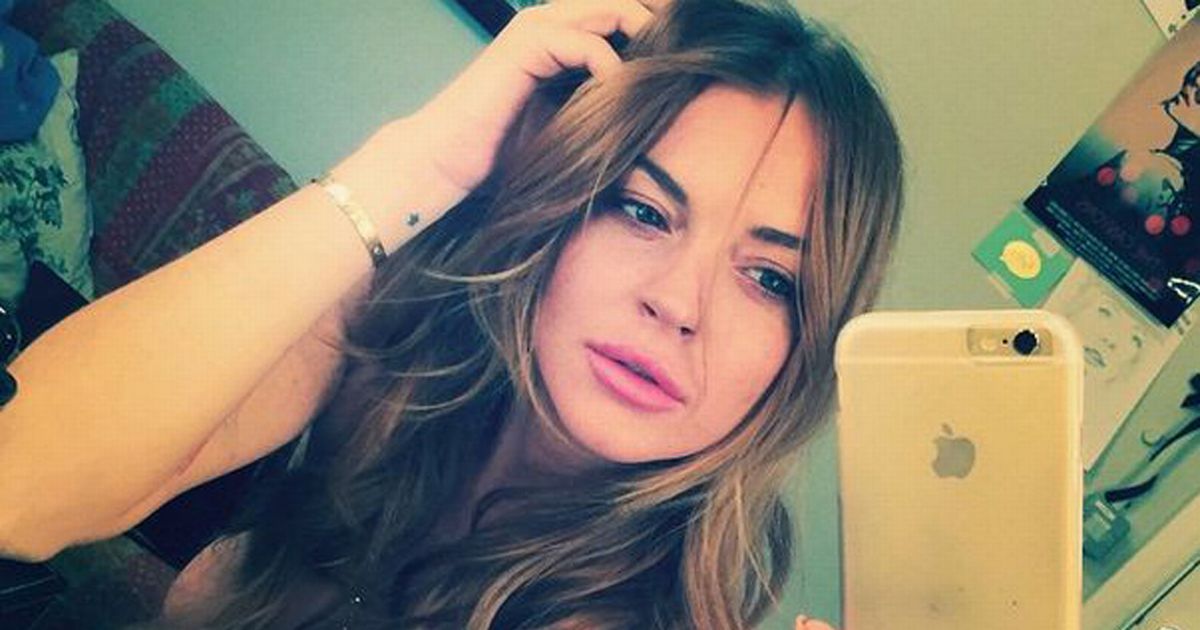 Lindsay Lohan’s set to return to screens in January with her new MTV show, Beach Club – and the trailer for the series left us feeling all nostalgic.

But since bursting into the spotlight back in 1998, it’s not just her off-camera image which has changed beyond recognition.

We asked one of the top surgeons at MYA Cosmetic Surgery to reveal exactly what she has – and hasn’t – had done since she won an army of fans in the Parent Trap 20 years ago.

From her nose to her boobs, here’s what the experts say about Lindsay’s transformation…

"Lindsay’s nose appears to be much slimmer than in her early appearances, with a natural slope and point. This could indicate that she has undergone a rhinoplasty procedure to achieve this shape,” said the surgeon.

Rhinoplasty procedures can range from £4,000-£11,000 depending upon the extent of the work that is required.

“It is possible that Lindsay has undergone a surgical breast augmentation procedure to increase the volume of her breasts. Considering images of Lindsay, I would assume that she has requested a natural shape in proportion to her frame," the surgeon suggests.

"This can be achieved in many ways depending upon the patient’s current breast tissue and surgeon recommendation with the choice of implant shape, size and placement of the implants during surgery.”

“This procedure gives volume to the cheek area and is achieved by injecting dermal fillers along the contour of the cheek bone to create more definition.

In some cases, “overfilling” or multiple treatments within close proximity can result in a “puffy” look or rounder cheeks rather than defined cheek bones; Lindsay has definitely been guilty of this in the past but is now looking slightly more natural.”

This treatment can typically cost in the region of £200-£500 per session depending on the amount of dermal filler used.

“In the past, it would appear that Lindsay has undergone the non-surgical treatment of fillers to her lips, creating an unnatural lip line/shape by overfilling the area.

I believe she may have had some of the filler dissolved more recently in the form of revision treatment. This will still create a fuller lip when smiling but with a more natural shape and proportion than in the past.”

The average cost of lip fillers in the UK can range depending on the provider and the amount of filler used. However, you can expect to pay anything from £200 – £1000 per treatment.

“I would also suggest Lindsay has undergone the non-surgical treatment of anti-wrinkle injections often referred to as Botox to her forehead to help create an arch to her brows rather than to hide fine lines which it is typically used for. However, this will still create the look of a very smooth forehead and limit expression lines.”

Botox typically costs around £150-£350 per session with the effects of the treatment usually lasting between 3-9months.

Half of all mortgages are stretching new owners, warns Bank of England