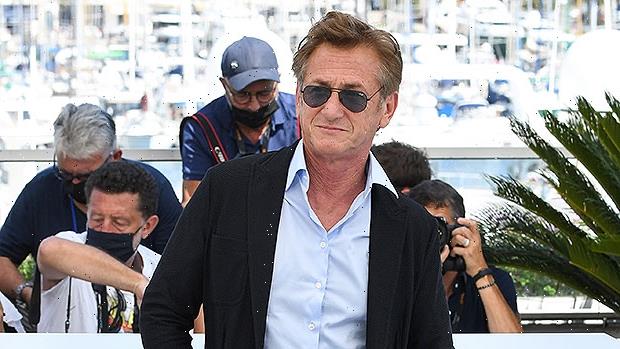 In a new interview, Sean Penn revealed that he’ll boycott the Oscars if he discovers they elected against an Oscars appearance by Ukrainian President Volodymyr Zelenskyy.

Though some in the entertainment world may feel that politics don’t belong on the silver screen (or in its cultural vicinity), Sean Penn, 61, couldn’t disagree more. In a new interview with CNN’s Jeff Acosta, Sean tuned in from on the ground in Ukraine and discussed his thoughts about a rumored video appearance by President Volodymyr Zelenskyy, sharing: “There is nothing greater that the Academy Awards could do than give him the opportunity to talk to us.” 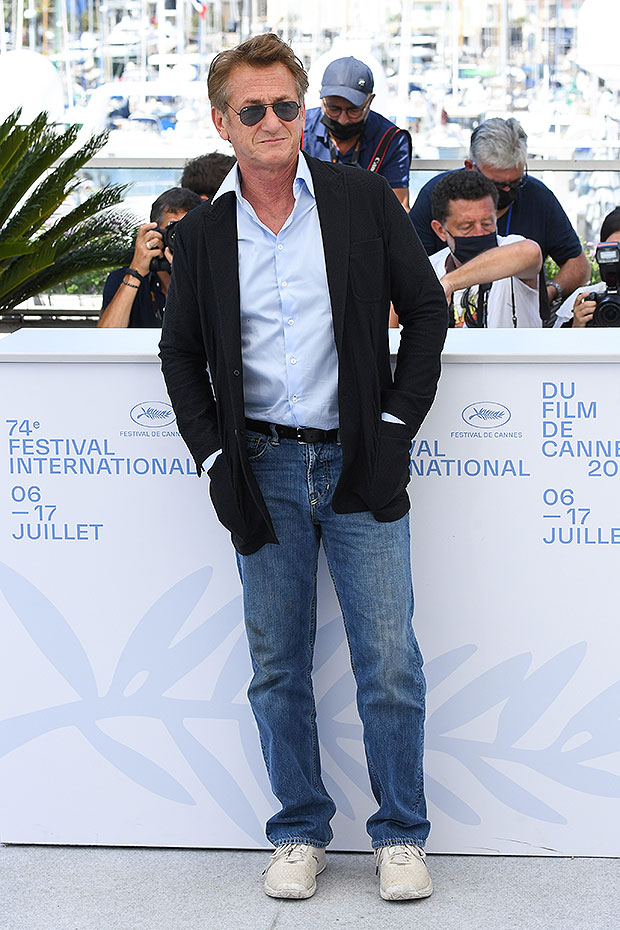 Sean was prompted to begin speaking about a Zelensky appearance after Jeff probed him on his thoughts on the possibility. Sharing how valuable he felt it could be, Sean also emphasized that Zelenskyy himself has an understanding of film, having had his own successful career in the industry. But ultimately, Sean revealed he’s under the impression “the decision has been made” not to have Zelenskyy appear, although he clarified he’s not certain whether or not that was a choice by the Academy or a decision by Zelenskyy himself.

Though Sean made it clear he wasn’t in the room where the choice happened, he wasn’t afraid to open up about his feelings in the scenario that the Academy or planned Oscars presenters made the decision not to include Zelenskyy in the show. “If the Academy has elected not to do it, if the presenters have elected not to pursue the leadership in Ukraine who are taking bullets and bombs for us, along with the Ukrainian children that they are trying to protect, then I think every single one of those people and every bit of that decision will have been the most obscene moment in Hollywood history,” he shared passionately. “I pray there have not been arrogant people who consider themselves representatives of the greater good in my industry that have not decided to check in with leadership in Ukraine” 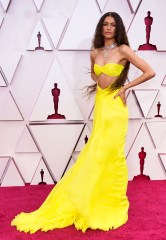 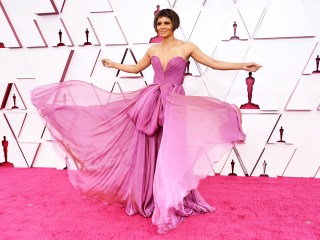 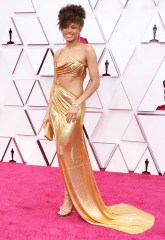 Furthermore, Sean said he plans to boycott the Oscars if he discovers they voted against a Zelenskyy appearance and urged other attendees to do the same. “I hope that’s not what’s happened and I hope everyone walks out if it is,” Sean said. “I would encourage everyone involved [in the Oscars] to know that though it may be their moment to celebrate their films, it is so much more importantly their time to protest and boycott that Academy Awards.” Sean even went as far as to vow to destroy the two Oscars he already has, which he won in 2003 for Mystic River and 2008 for Milk.

Since crisis struck in Ukraine a few months ago, Sean has been on the ground documenting the chaos, as well as the bravery and perseverance of the Ukrainian people struggling to find solid ground. Openly sharing with his fans his experience in the country, Sean even revealed at one point he and his crew walked ‘miles’ in order to reach the Polish border after the group needed to abandon their car. Alongside celebrities like Mila Kunis, Ashton Kutcher, and Maksim Chmerkovskiy, Sean has thrown himself into efforts to support both Ukraine and Zelenskyy and has urged fellow celebrities to get just as involved.