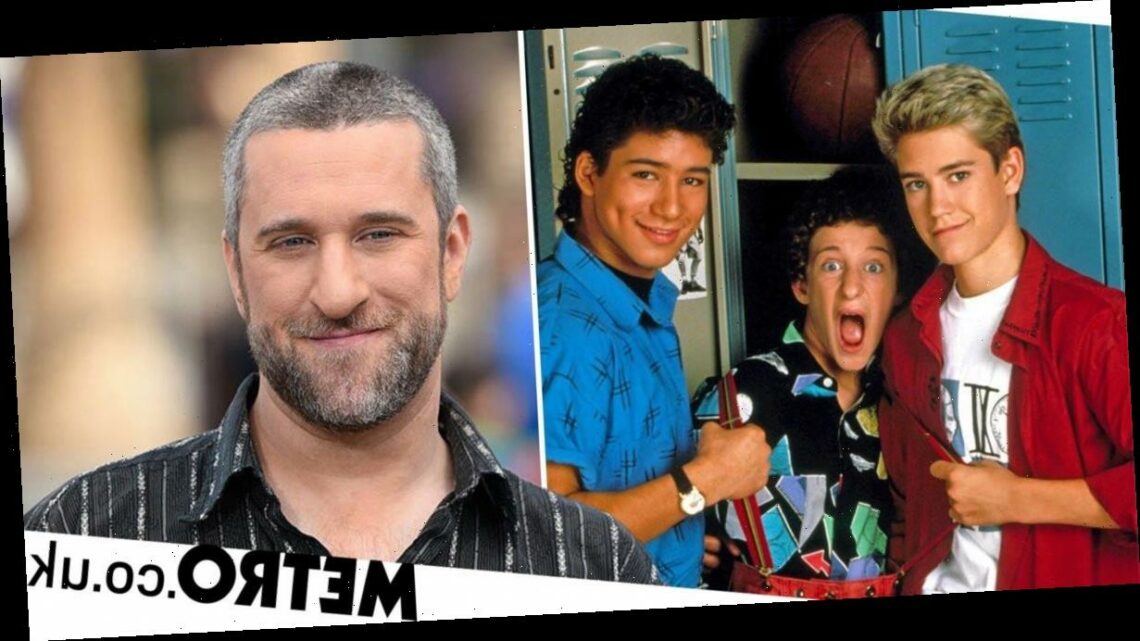 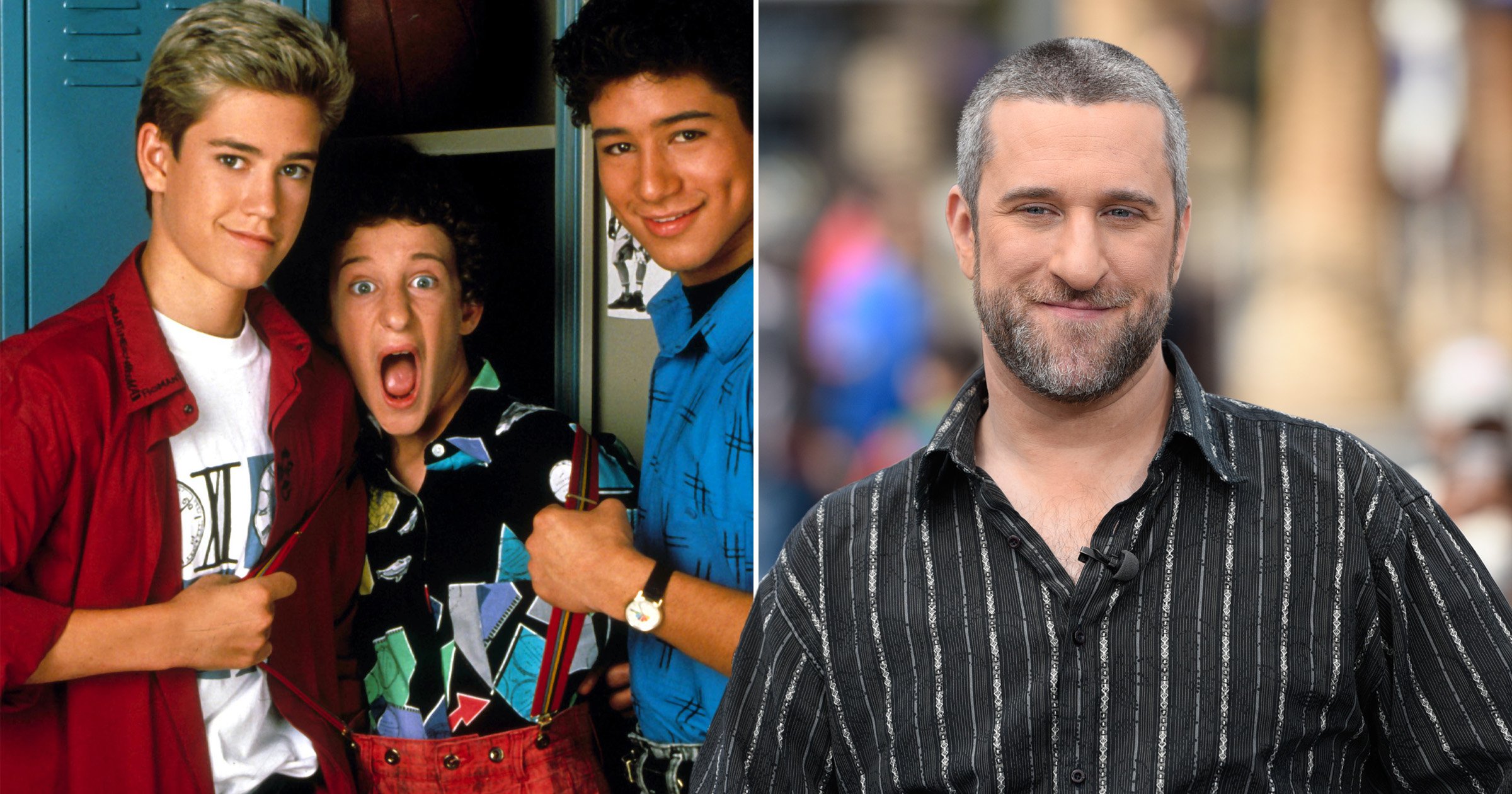 Mario Lopez, Mark-Paul Gosselaar, and Tiffani Thiessen have led tributes to their late Saved By The Bell co-star Dustin Diamond after the actor’s death on Monday morning.

The star – who famously played Screech on the hit show – had recently been diagnosed with stage four lung cancer just weeks before his death.

His rep then confirmed the actor had died with his girlfriend and father by his side on Monday.

Co-stars, celebrities and fans alike flocked to social media to share their sadness about the news.

Mark-Paul tweeted: ‘Deeply saddened to hear of the passing of Dustin Diamond, a true comedic genius. My sincere condolences to his family and friends. Looking back at our time working together, I will miss those raw, brilliant sparks that only he was able to produce. A pie in your face, my comrade.’

Tiffani wrote on Instagram: ‘I am deeply saddened by I the news of my old co-star @realdustindiamond passing. Life is extremely fragile and it’s something we should never take for granted. God speed Dustin.’

‘He was diagnosed with this brutal, relentless form of malignant cancer only three weeks ago. In that time, it managed to spread rapidly throughout his system; the only mercy it exhibited was its sharp and swift execution.

‘Dustin did not suffer. He did not have to lie submerged in pain. For that, we are grateful.’

Dustin played the character of Screech onscreen for 13 years, but was noticeably absent from the Saved By The Bell reboot that aired last year.