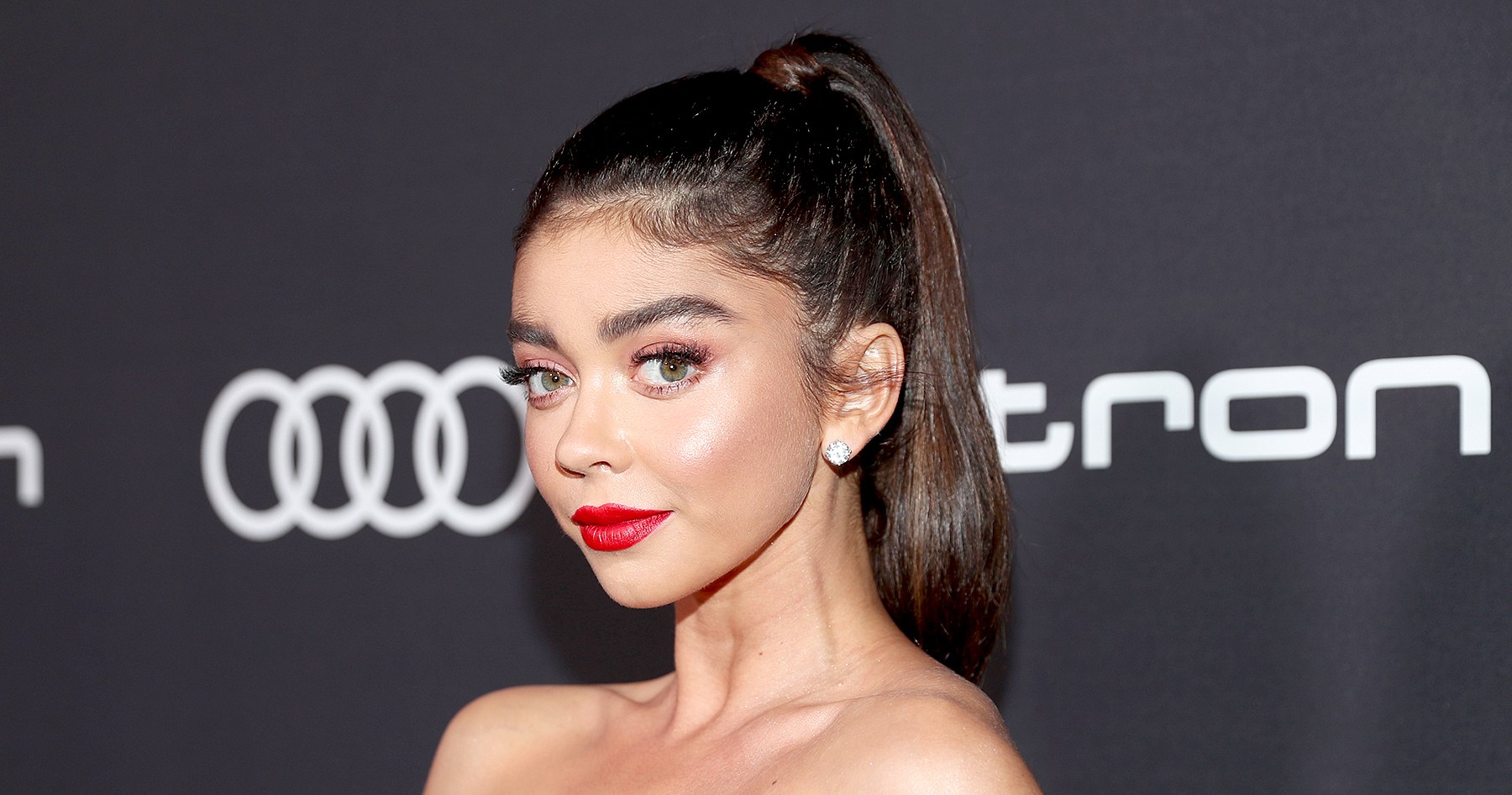 She’s had enough. Sarah Hyland is stepping away from social media after receiving backlash for asking fans for donations to help her family following the death of her 14-year-old cousin Trevor Canaday, who was killed by an alleged drunk driver on Saturday, December 1.

The Modern Family star, 28, took to Twitter on Monday, December 3, to express her dismay over the way people reacted to her request for contributions to a GoFundMe created by Trevor’s mother and sisters. “You guys finally did it. Your horrible negative ignorant words have broken me. Happy? Staying offline for a while,” she wrote, before adding, “I have a special announcement and video releasing on Wednesday I believe. So. There’s that.”

Some fans didn’t hold back their thoughts on a celebrity asking for financial help regardless of the circumstances. One Twitter user wrote, “First, it’s certainly a tragedy when senseless events like this occur. Our hearts and prayers go out to the family. But…@Sarah_Hyland is worth more than I’ll ever dream of and she is requesting donations to cover a $10k GoFundMe??? You just lost a fan, Sarah.” Another tweeted, “You make enough money to cover the expenses I’m just curious why your [sic] asking.” A third user wrote, “Sorry for the tragic loss of your cousin but aren’t YOU rich enough to pay for his funeral? Why are you asking other people to give when you won’t?”

Earlier in the day, Hyland slammed the online trolls who took aim at her for crowdfunding. “I’d like to ask those who have negative thoughts or opinions about the tragedy that happened to my family, to keep them to themselves. You don’t know all the details,” she tweeted. “And how dare you attack when a beautiful life has been lost.”

According to Omaha-based ABC affiliate KETV, Hyland’s cousin — who was in 9th grade — was ejected from his father Clifford Canaday’s vehicle after an alleged drunk driver, Jeffrey Eggeling, ran a red light and crashed into their car. Eggeling, 36, was reportedly arrested on suspicion of DUI.

Clifford, 59, was transported to the nearby Nebraska Medical Center, where he remains in critical condition.

Hyland’s Modern Family costars Ariel Winter and Nolan Gould and her boyfriend, Wells Adams, supported the cause by sharing the GoFundMe link on Instagram. The campaign has earned more than $36,000, with Hyland donating $1,000 herself, while Winter donated $2,500 under her real name, Ariel Workman.

Courtney Love is selling her clothes for as little as $50

Boohoo Boxing Day 2018 sale: the deals to look out for on December 26
World News