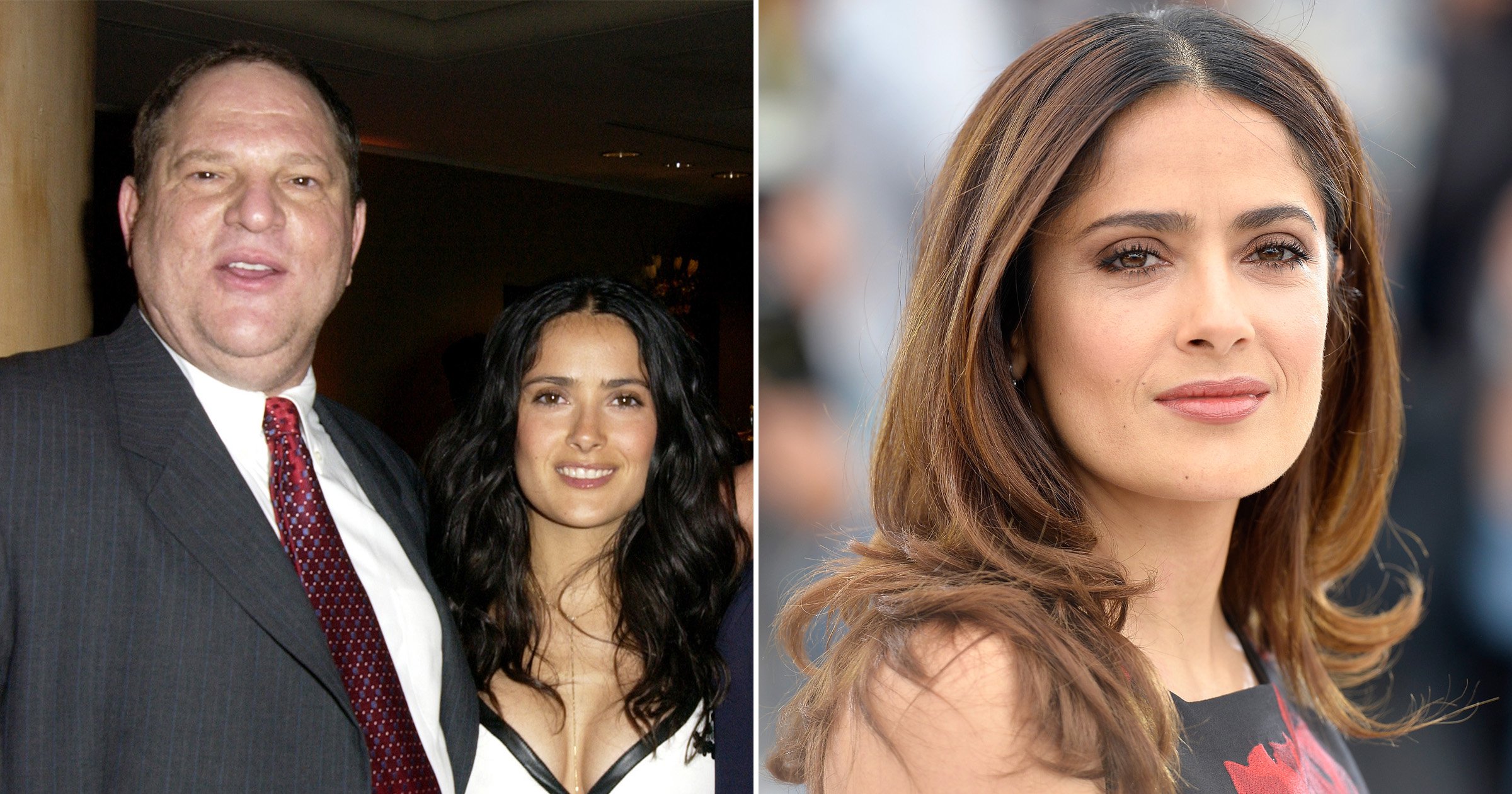 Salma Hayek has recalled a time when Harvey Weinstein allegedly ‘screamed’ at her when they worked on Frida Kahlo together.

The disgraced Hollywood producer, 69, is currently serving a 23-year sentence after being convicted of rape last year.

Hayek, 55, has previously spoken about her unpleasant experience working with Weinstein on their 2002 movie Frida, in which she played the titular Mexican artist.

She has now said of the filmmaker: ‘[He’s] not the only man to reassure himself by knowing he can destroy women’.

When asked if she ‘normalised’ his behaviour as a way of coping, Hayek told The Guardian: ‘To a degree. And I did feel all right [when he bullied me]. OK, I would shake [afterwards] and it did depress me, but there was a cartoon aspect about the whole thing.’

Sharing one particular incident, she said: ‘When he would call me up [during the making of Frida] and scream, “Why do you have a [monobrow] and moustache? I didn’t hire you to look ugly!” I was like, “But didn’t you ever look at a picture of Frida Kahlo?” If a man was playing Cyrano de Bergerac, he wouldn’t say, “What’s with the nose?”’

Hayek doesn’t believe Weinstein ever saw her as ‘weak’ but she insisted it wasn’t because she’s ‘not afraid’.

‘You’re not going to see it,’ she stated, adding: ‘I can be almost intimidating in my calm strength, you know?’

Earlier this year, Hayek told InStyle that she was determined to get the movie made despite Weinstein’s harassment and interference.

‘Some people got raped. It makes you wonder if you had said something [back then], would it have been different?’ she said.

‘How come I didn’t have the courage? But I dealt with it to the best of my ability at the time. For me Frida was a political statement, a social statement, a feminist statement.

Hayek’s claims against Weinstein from the project included attempts to coerce her into a sex scene with a woman, ask her to accept oral sex and take a shower with him – all of which she refused – and threatening ‘to kill her’.

Weinstein refuted her allegations when she made them in 2017, arguing he ‘did not recall’ them or else labelling them ‘inaccurate’.

If You Love Cashmere but Not the Price Tag, These Similar Options Are For You