Home » Celebrities » Saffire Matos: Who Is the Brave Young Woman Who Plans to Marry Ronnie Magro?

Saffire Matos: Who Is the Brave Young Woman Who Plans to Marry Ronnie Magro?

Well, folks, it appears that Single Ronnie is no longer with us.

As we reported earlier this week, volatile Jersey Shore star and noted rage monster proposed to Saffire Matos this week … and she said yes.

Ronnie’s castmates offered their congratulations, but Magro wisely decided to turn off comments on the Instagram post in which he announced his engagement.

It would not be a good thing for Rahn to receive public feedback on this situation.

As you’re probably aware, Magro was arrested on domestic assault charges back in April.

His alleged victim is now his fiancee.

Matos was the one who called the cops and police say they observed “marks on her body” that were presumably caused by Ron.

It looked as though Magro would face fail time, but he was able to avoid felony domestic violence charges thanks to Matos’ refusal to testify against him.

So Saffire is certainly loyal, but is she aware of what she’s getting herself into?

Well, all we can do is pray that she’s correct in her belief that Ronnie has left his violent ways behind him.

So who is Saffire and why has she agreed to hop aboard the Ronnie Express, with non-stop service to Divorceville and Domestic Disturbance Town?

Well, for starters it seems she was as blindsided by his proposal as the rest of us were.

According to a new report from Us Weekly, no one had any idea that Ron was planning to pop the question, including his Shore castmates.

“He only told his family and best friends.”

And apparently Saffire and Ron hit it off right away.

“He knew that she was The One pretty much early on in their relationship,” the source continues.

That said, he devoted a lot of thought to the decision, not only because she’ll be stepping into a stepmother role to Ron’s 3-year-old daughter, but also because the relationship required Saffire to move across the country.

“People think it happened so quickly, but Ron’s been serious about getting married and committing himself to a special someone who happens to be Saffire,” the insider says.

He adds that Ron would not have asked Matos to make the move from NY to LA to “have her be so close to [his daughter] Ariana if he wasn’t serious about her.”

Yes, not only is Saffire a native of Staten Island, she runs a successful New York-based business.

Matos operates a lash bar that recently serviced a slew of celebrity clients, including Danielle Staub from The Real Housewives of New York.

While the public might still be skeptical about Ron, he’s apparently made quite an impression on Saffire’s friends, several of whom joined the couple on a recent trip to Puerto Rico.

On that same excursion, Saffire gushed about Ron in the captions of every pic she posted.

“I literally love you so much,” Matos wrote on one of her Instagram Stories.

“Thank you for always making me feel special.”

In another, she referred to him as “My best friend and my lover.”

Needless to say, Saffire is quite smitten with her new boo.

But can Ronnie leave his short temper in the past and finally settle into a healthy relationship?

We certainly hope so.

After all, you only get so many second chances in life.

And we’re Mike Sorrentino has some pithy motivational saying to that effect. 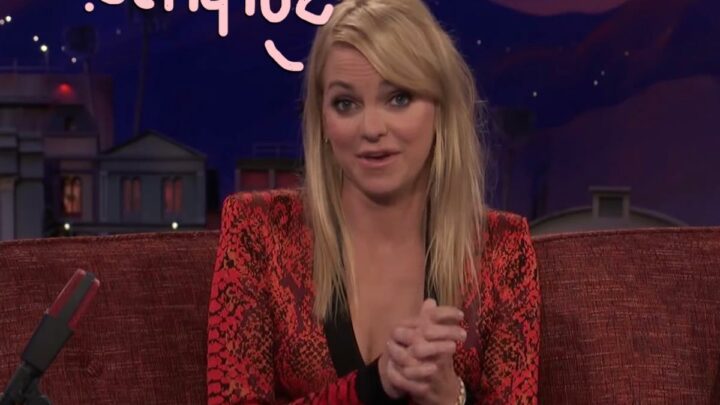