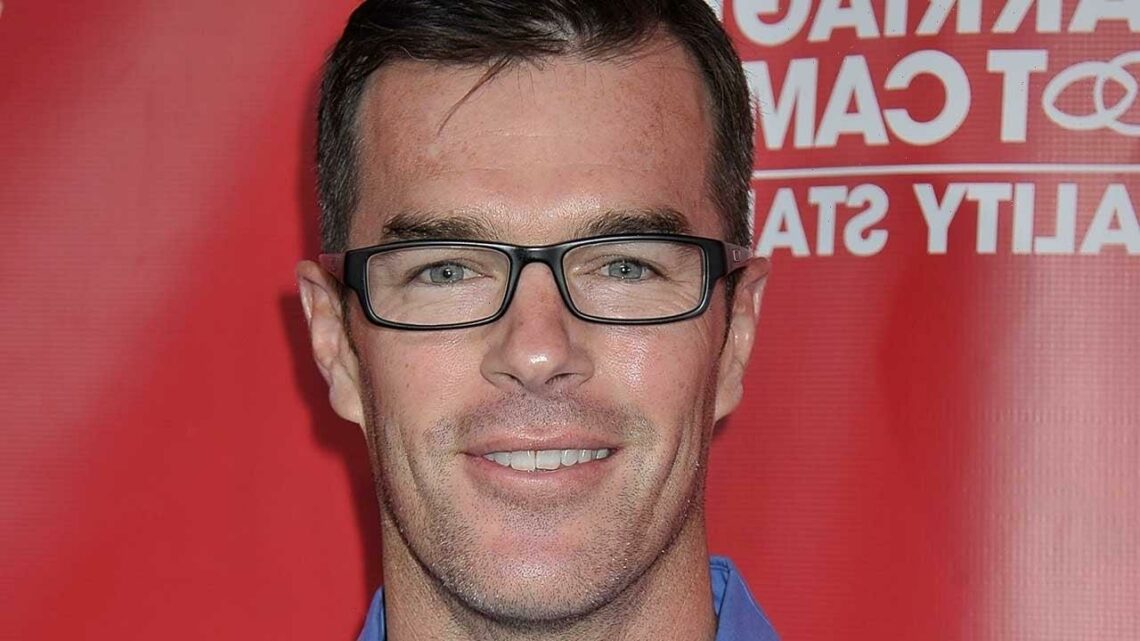 Ryan Sutter is opening up about his lengthy health battle and his new diagnosis. The 46-year-old Bachelorette winner revealed he has been diagnosed with Lyme disease on his wife’s podcast, Better Etc. with Trista Sutter.

“The main diagnosis is Lyme disease with mold toxicity and some underlying co-infections, whether it’s Epstein-Barr, COVID, things like that,” he shared. “The best way to combat those things is to utilize my systems, to utilize my immune system.”

The couple both said that Lyme disease was on their radar throughout the process but due to “different schools of thought” from the variety of doctors and specialists they saw, they initially pushed Lyme disease aside.

Ryan, who serves as a firefighter, discovered through gene testing that he is “susceptible to toxins,” and noted that he’s at a higher risk of exposure to these toxins in his profession.

After his mold toxicity test came back positive, Ryan noted that he’s fighting off mold in his body, which can be very difficult on the immune system.

Finally, after more than a year of searching for answers, Ryan has received a diagnosis.

“I tested positive for Lyme disease. I now essentially have Lyme disease,” he shared. “It seems that’s something I will always have. It’s just that now I know and I can start to try to build back my immune system so I can fight it off.”

In order to rebuild his immune system, Ryan is going on diets, taking supplements, and trying out physical therapy.

“I’m cautiously optimistic but more optimistic than I have been in a long time,” he shared.

His wife of 17 years, Trista, also expressed, “It’s a really difficult thing to see the person that you love most in this world struggling.”

The couple hopes that in sharing their story, they can help others.

“Our new goal is to give people hope that they can get through their medical issues and find solutions,” Ryan shared. “And hopefully we can start to turn the world around a little bit.”