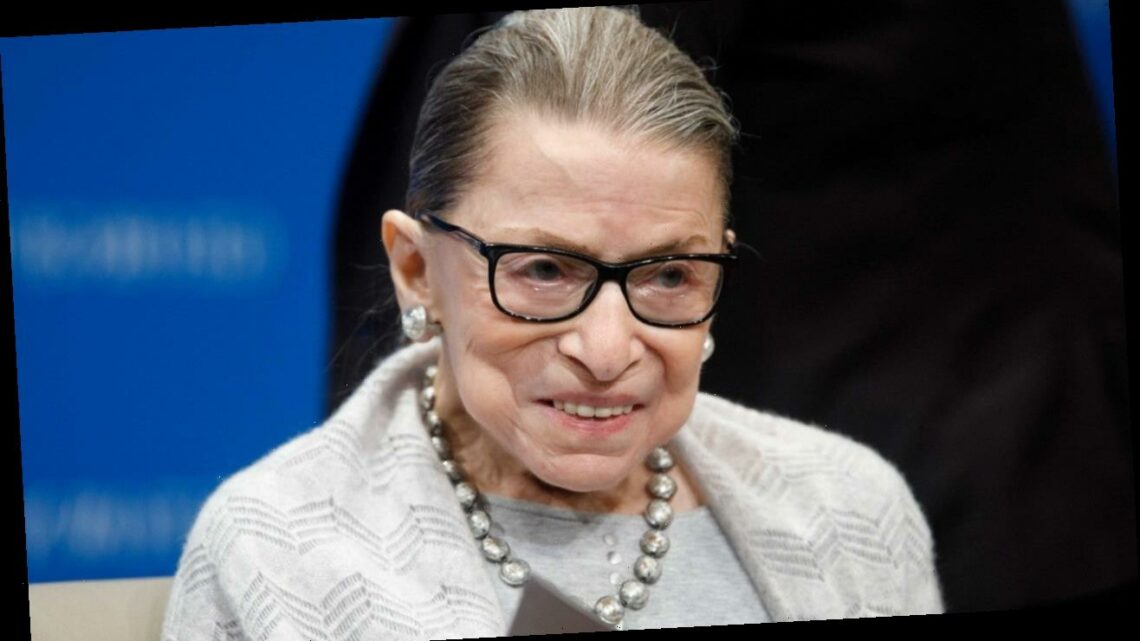 Ruth Bader Ginsburg’s last wish was that President Donald Trump wouldn’t have the opportunity to replace her before the election. The Supreme Court justice died on Friday, due to complications of metastatic pancreatic cancer. She was 87.

According to NPR, days before her death, Ginsburg dictated a statement to her granddaughter, Clara Spera. “My most fervent wish is that I will not be replaced until a new president is installed,” she told Spera.

Ginsburg’s open seat on the court will have a major impact for the United States, as a conservative justice nominated by Trump could tip the balance in closely contested cases. In a few key cases this year, such as protecting DREAMers from deportation or upholding a major abortion precedent, Chief Justice John Roberts has sided with the liberal justices, led by Ginsburg. With her gone, there is no clear court majority for those outcomes.

In a statement obtained by CBS News on Friday, Roberts called Ginsburg a “jurist of historic stature.”

“We at the Supreme Court have lost a cherished colleague,” Roberts said. “Today we mourn, but  with confidence that future generations will remember Ruth Bader Ginsburg as we knew her — a tireless and resolute champion of justice.”

Ginsburg was hospitalized in early July for a possible bladder infection. It was later confirmed that she underwent treatment for cancer. She had previously been treated for four bouts with cancer over the years, including a pancreatic tumor in 2019 and growths in her lung in 2018.

In a statement to CBS News, the Court said Ginsburg died at her home in Washington, D.C., “surrounded by her family.”

See more on Ginsburg in the video below.

Election Day is Nov. 3, 2020. Head over to Vote.org to register to vote and to get all the latest information.

Falling For Fall: Make a statement this season with a bold mani