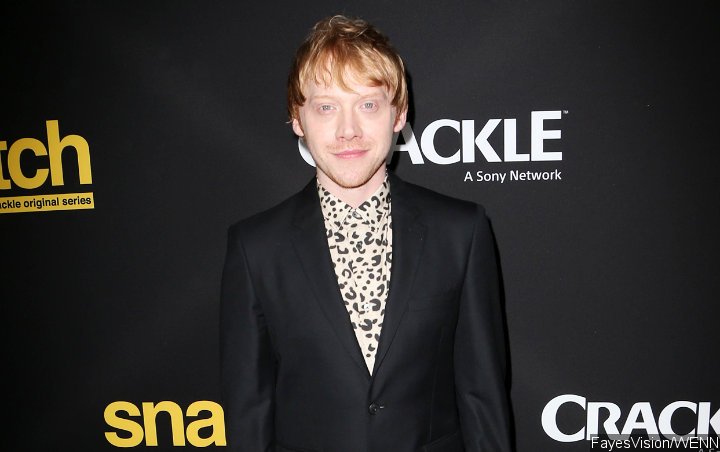 Rupert Grint: Money Doesn’t Really Motivate Me Too Much

AceShowbiz –
“Harry Potter” star Rupert Grint has no idea how much money he has in the bank.

The 30-year-old is thought to be worth $36 million (£28 million) thanks to his role of Ron Weasley in eight “Harry Potter” films, but in a new interview with Britain’s Radio Times, the actor confessed he doesn’t have a clue about his finances.


“I actually don’t know how much I have. I couldn’t even really guess,” he said. “It doesn’t really motivate me too much. It makes you comfortable, that’s the good thing about it, I think… I’m glad it’s there but I’m not really that focused on it.”

The interview comes more than two years after Rupert and his accounting team tried to get a tax refund from U.K. tax authorities Her Majesty’s Revenue and Customs (HMRC), which was thought to have been worth $1.3 million (£1 million), but his bid was unsuccessful.

Following the end of the “Harry Potter” franchise, Rupert took a break from the acting industry because he felt like he had “missed out on normal things.”

“I struggle to remember life before it,” he said about fame. “I think I lost myself a little bit along the way… Sometimes you just want to go to (home improvement store) B&Q.”

The first thing he did when he completed the films was get his tonsils removed, as producers had refused to let him have the procedure because it would require “too much recovery time and there was the fear that it would change my voice,” he said.

After his break, the redhead has gone on to star in a TV reboot of Guy Ritchie’s film “Snatch” and comedy “Sick Note”. He is also starring alongside John Malkovich in Agatha Christie miniseries “The ABC Murders” on BBC One over the festive period.