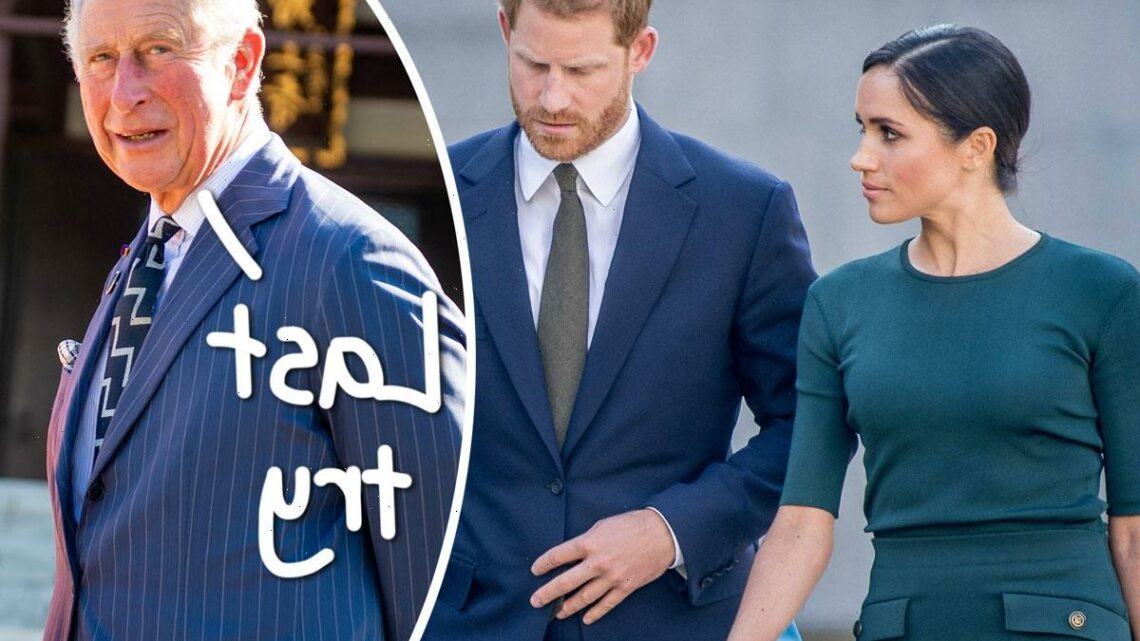 All hope is not lost!

Prince Harry still has one last chance at reconciliation with his family — if he chooses to seize it!

While the 38-year-old’s been promoting his newly released memoir Spare, there’s been lots of chatter about his future with the royal family. In particular, many have been wondering if he’ll snag an invite to his father King Charles III’s May coronation. Reports have been going back and forth on the matter, with some rumors circulating that Harry and Meghan Markle would be uninvited from the event after attacking the royals in various projects. This is something Charles even threatened if Harry went after Queen Camilla, which he has done in droves. So, it’s not hard to see why the Archewell co-founders might be banned from the ceremony! There’s just too much baggage!

According to royal expert Katie Nicholl who spoke with Entertainment Tonight on Monday, there’s actually a strong likelihood the couple will be invited — but whether or not they attend will be up to them. Debunking the rumors, she expressed:

Part of the speculation that the Duke and Duchess of Sussex have been banned from the ceremony comes from a report over the weekend that revealed the monarch asked to nix a traditional portion of the ceremony that would have involved Harry — but this doesn’t mean Harry can’t still be present for the celebration, Katie continued:

“The plans for the coronation are being revised and updated and one of the King’s wishes is that Royal Dukes will not be made to kneel as they were in the former ceremony. That means that Harry will not have to kneel in front of his father. But this is assuming that Harry is going to be at the coronation.”

Seeing as the event is still several months away, The New Royals author doesn’t even think a guest list has been set in stone:

“My understanding is that the guest list hasn’t even been confirmed at this stage by Buckingham Palace. They’re still working on it. It’s still considered quite early days, I’m told.”

Interestingly, the expert also clapped back at Harry’s claim that the ball is in his family’s court. During an interview with ITV on Sunday, the renegade royal kept coy on his participation in the coronation, saying:

“There’s a lot that can happen between now and then. But, the door is always open. The ball is in their court. There’s a lot to be discussed and I really hope that they’re willing to sit down and talk about it.”

He’s definitely making it seem like his family would be at fault for his absence — but is that true?! Katie thinks otherwise, arguing:

“It is his son after all, and the King really does want a reconciliation in the long term. But it was interesting hearing Harry saying that the ball is in the royal family’s court.”

Hmm. Kinda brings the family to a standstill, doesn’t it? We mean, Harry and Meghan don’t seem to want to go unless they can start to have some productive conversations toward reconciliation… and the royal family doesn’t seem too eager to make changes. Where does this leave them?? Probably right where they are now, which isn’t a very good place! Unless one side eventually gives in to the other’s demands…

And here’s where the palace might finally throw up a white flag (at least temporarily). Katie thinks it will be a top priority of the institution to get Harry and Meghan to the UK for the historic crowning — otherwise, their absence would just overshadow the big day — so they may be willing to do whatever is necessary, she explained:

“For the run-up to the coronation to be overshadowed by these headlines, by Harry and Meghan in this rival royal court over in America, is problematic. So really, a reconciliation is going to be in the best interest of The Firm. Whether that’s a real and meaningful and long-lasting reconciliation? Well, that’s the million-dollar question.”

As for Harry and Prince William’s relationship, she believes “any reconciliation between William and Harry certainly feels far.” You can say that again!! Reactions, Perezcious readers? 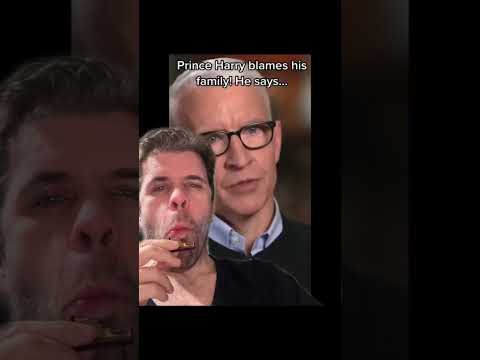 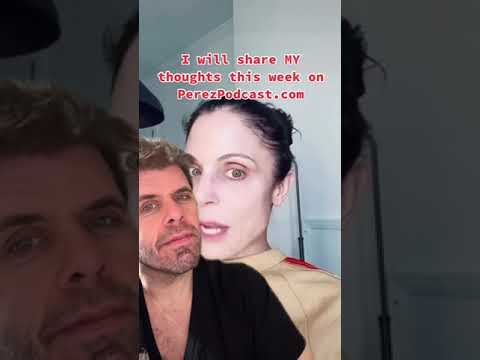 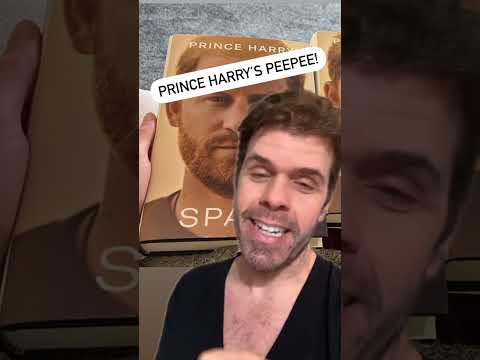 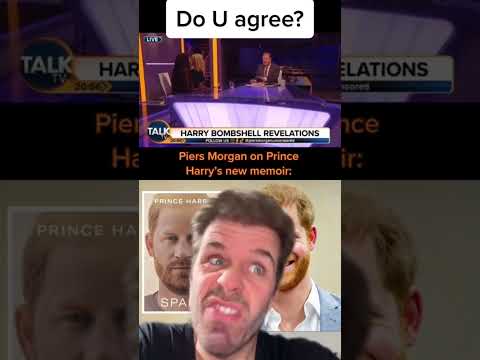 The steamy new British cast of season four of You