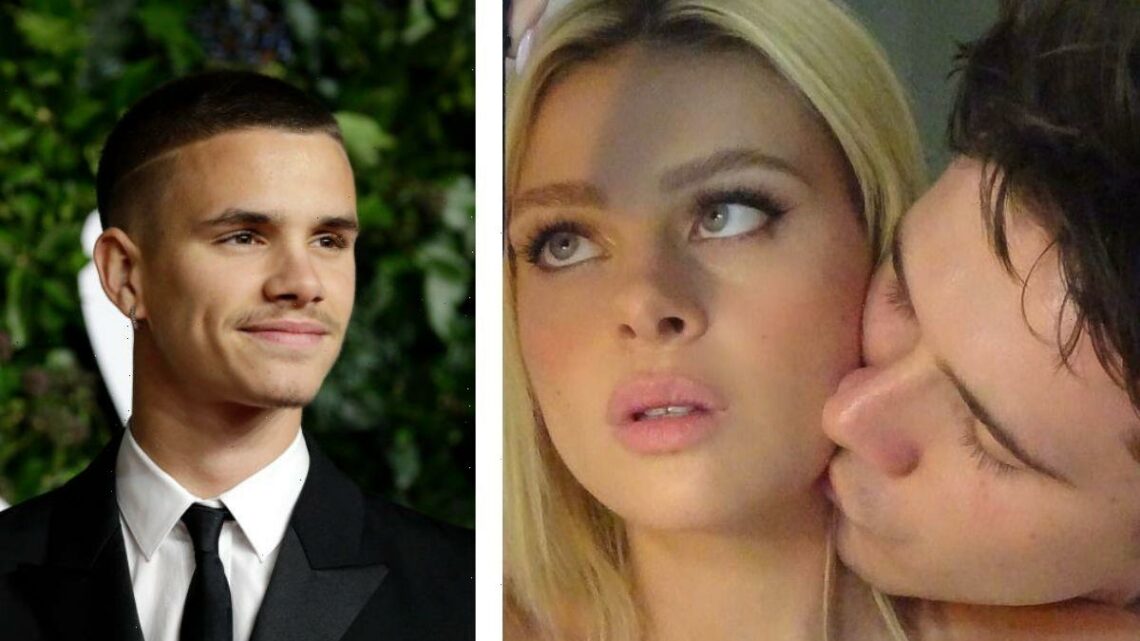 Romeo Beckham becomes ‘peacemaker and shoulder to cry on’ for Brooklyn

Romeo Beckham and sister Harper work on their football skills

Romeo Beckham, 20, has been cast in the role of “peacemaker” after a reported feud erupted between the two families, according to a source. It has also been claimed that Romeo’s attempts to ease the tension have made him and Brooklyn, 23, “much closer” as he lends a “shoulder to cry on”.

According to the insider, Romeo has been on the phone to his brother “morning, noon and night” in a bid to fix the family’s issues.

The source, published in The Mirror, claimed of David and Victoria Beckham’s middle son: “There is tension between the families and Brooklyn is torn down the middle.

“He feels conflicted and the result is he and Romeo have become much closer. Romeo has been his shoulder to cry on and his rock.”

They continued: “Romeo has also been talking to Nicola to try to smooth over the situation. 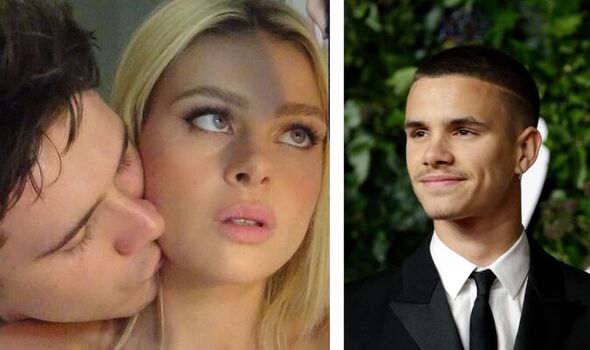 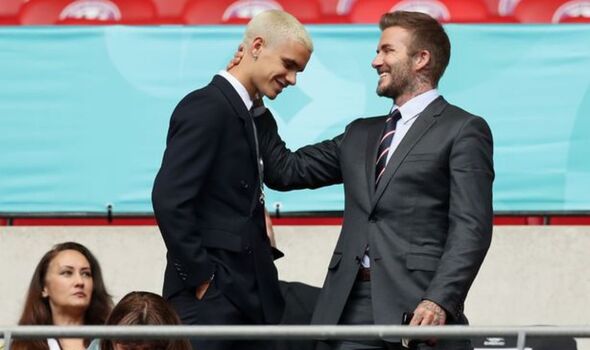 “It’s awful for Brooklyn that his marriage has started out with so much stress between his mother and his new bride. Nicola has demanded loyalty from him at all costs.”

Brooklyn and Nicola have always firmly denied any claim of a feud, while the Beckham matriarch, Victoria, 48, and her ex-footballer husband David, 47, have both kept a dignified silence.

However, claims have since emerged that 27-year-old Nicola was in floods of tears and even “stormed out” of the room on her wedding day during a speech made by singer Marc Anthony that showered love and praise on Victoria.

Eagle-eyed followers also noticed that, soon after the wedding, Victoria and Nicola promptly stopped liking and commenting on each other’s posts – something that had been a very regular occurrence before. 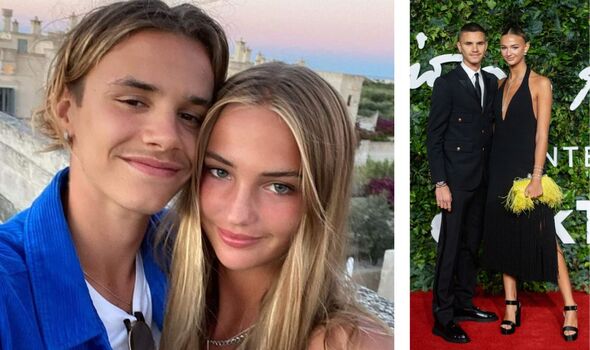 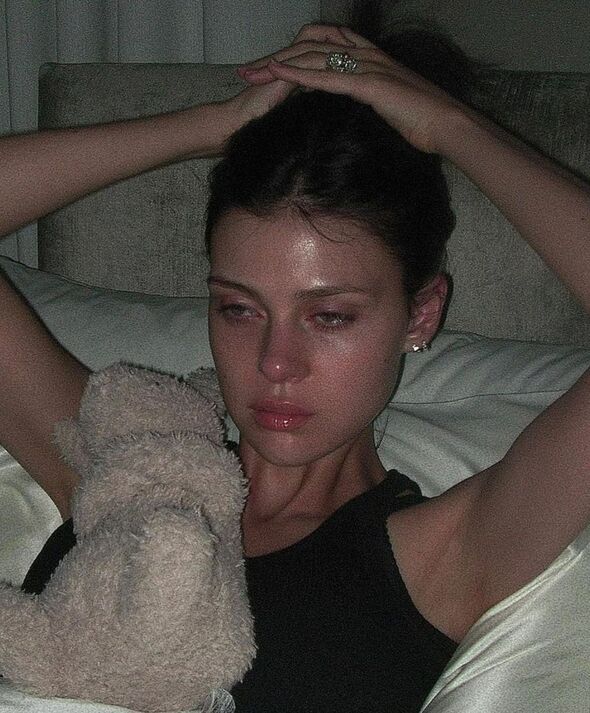 Meanwhile, reports have persisted suggesting that there was unhappiness in the family when Nicola shunned the chance to wear a dress from the Victoria Beckham brand, preferring instead to glide down the aisle in a Valentino gown.

She has stated in multiple interviews, however, that her mother-in-law’s atelier was simply unable to make the dress in time, and it wasn’t the case that she hadn’t wanted to wear one of her creations for the big day.

Mia first entered the fashion industry at the tender age of 12, after being scouted at the Birmingham Clothes Show by top modelling agency Storm.

In recent years, she has been sent on major assignments for glossy fashion magazine Vogue – a publication which Victoria also features in.

Though Romeo and Mia have since split, that was not before she advertised Victoria’s clothing on Instagram, and the ex-Spice Girl featured her artwork in a 2020 campaign.

Photos have even emerged on Instagram of the model replicating Victoria’s famous high kick pose while clad in fitness-wear from her Reebok range, with besotted Romeo standing alongside her.

It seemed as though Mia fitted in perfectly with Victoria’s world, whereas – awkwardly for Romeo – Brooklyn’s actress wife Nicola was on a different page.

Despite the claims, Brooklyn himself took the opportunity to insist there was no feud between his wife Nicola and her new in-laws, exclaiming: “Everyone gets along!”

Meanwhile, Nicola echoed his comments, insisting that her choice to wear a Valentino gown on her wedding day instead of Victoria’s own brand was nothing to do with a feud.

“I was going to [wear a VB dress] and I really wanted to, and then a few months down the line, she realized that her atelier couldn’t do it, so then I had to pick another dress,” she added to the publication.

“She didn’t say you can’t wear it [and] I didn’t say I didn’t want to wear it [but[ that’s where [the rumours] started.”

Express.co.uk has approached representatives for the Beckham and Peltz families for comment.

I hosted Love Island and I wanted to talk to housemates, but I couldn't. I don't regret anything, says Laura Whitmore | The Sun

I’m plus sized and got a massive haul from SHEIN – I’m obsessed with their tops, they give me such a nice silhouette | The Sun
World News