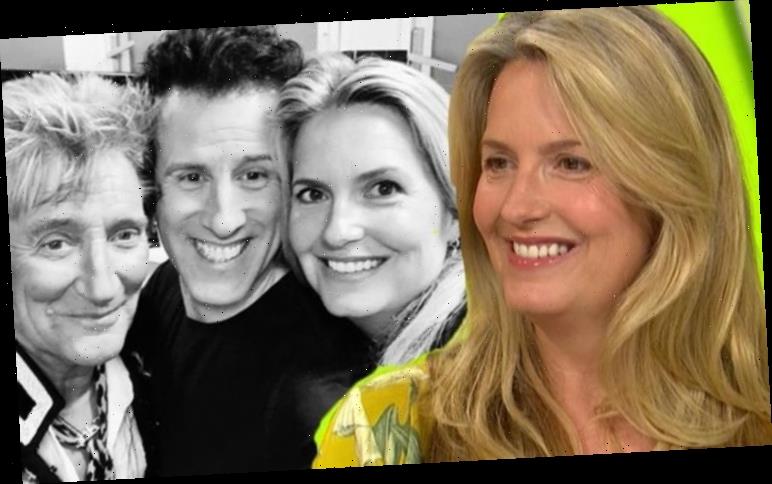 Penny Lancaster, 49, shared a sweet throwback snap of herself and husband Sir Rod Stewart posing alongside Strictly Come Dancing professional Anton Du Beke, as she wished him “good luck” in his new role on the BBC dance contest. Anton has said he is “honoured” to be stepping up on to the judging panel this weekend, after sitting in for Motsi Mabuse who has been forced to miss two weeks of live shows after being forced to self-isolate following an “urgent” trip to Germany.

Following the announcement on Friday, Anton appeared on spin-off It Takes Two, where he said: “I can’t tell you how excited I am. I am so thrilled for so many reasons.

“I just love, love, love the show as everybody knows and to be asked just to fill in for Motsi for the next couple of weeks is just an absolute honour.” 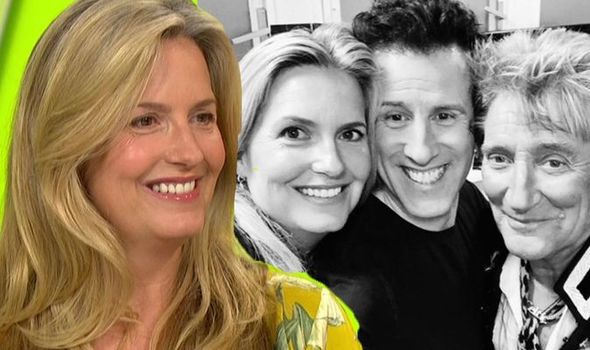 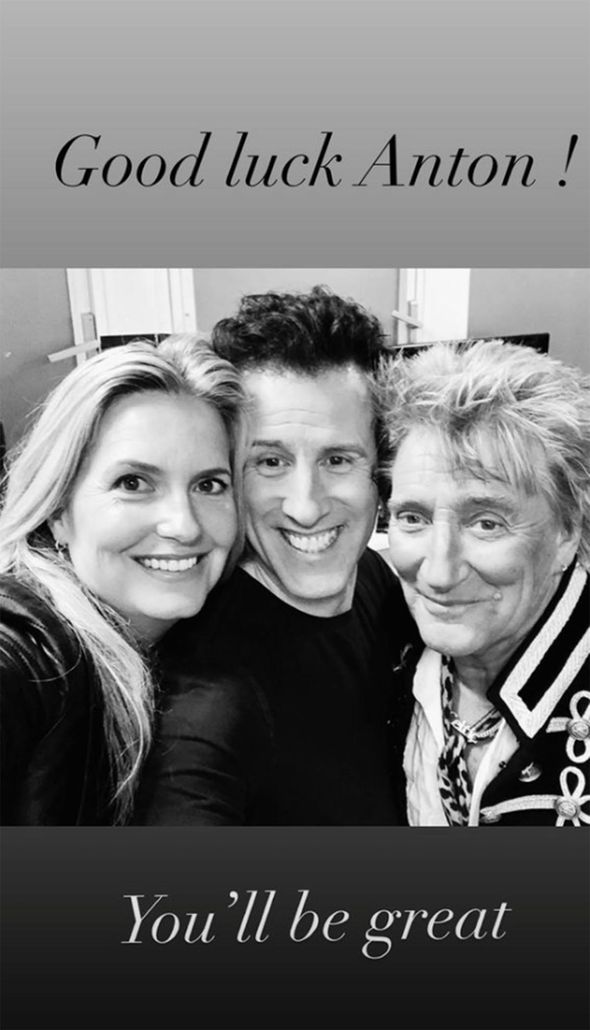 He described his temporary job as the “biggest compliment”.

Anton revealed the advice he had been given by former head judge Len Goodman on how to approach the role.

“He said, ‘Be yourself and say what you see’. And I’m going to do absolutely that, really.”

The dance pro added that he would be an “enthusiastic” and “kind” judge. 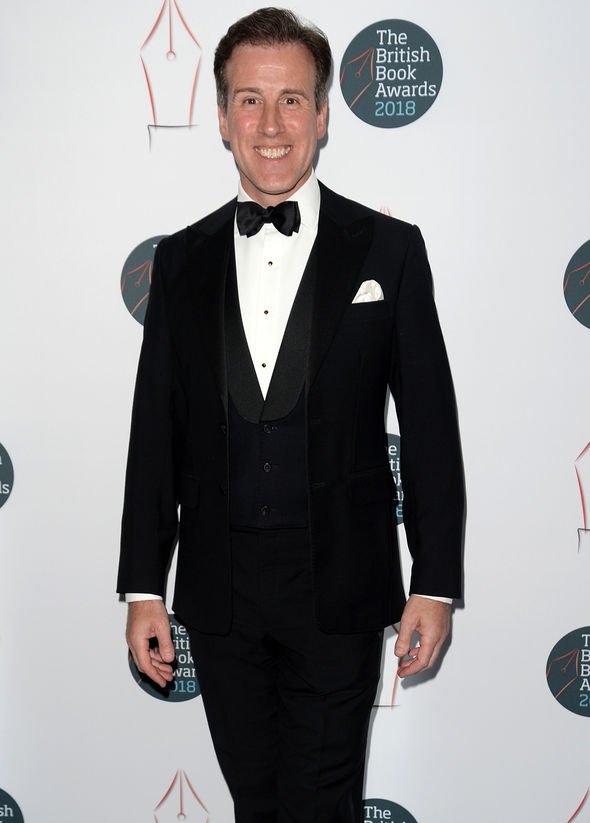 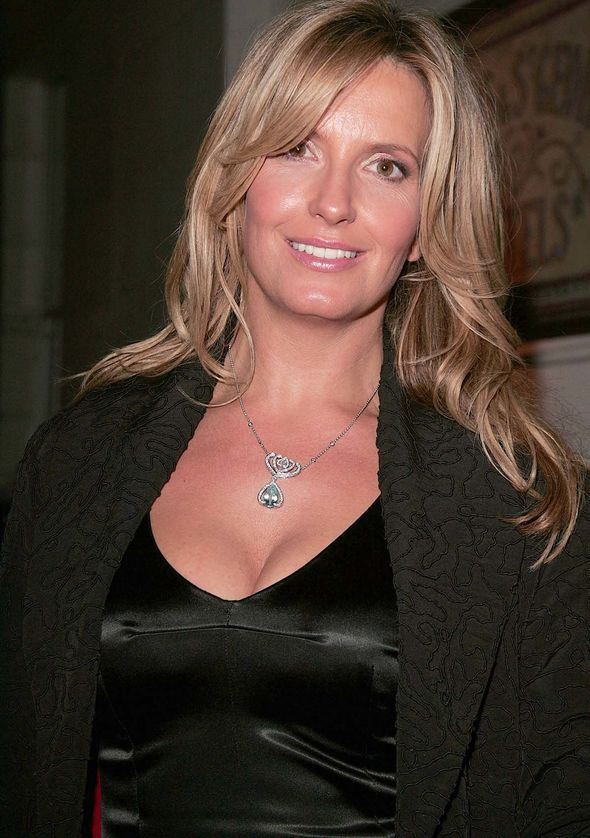 “I know everyone’s going to be trying their best but I shall say what I see,” he said.

Meanwhile, Penny appeared on Strictly Come Dancing back in 2007 alongside partner Ian Waite.

The duo lost in a dance-off with EastEnders actor Matt D’Angelo and partner Flavia Cacace.

Arlene Phillips said of the pair’s final salsa number: “It was like a canary and a crow flying in from Stanstead, not Cuba.”

“He still got jealous because, ‘I’ve lost my wife, she’s in the arms of another man.

“’She’s spending five to six hours a day with another man.’ But of course, he loved you and send his best wishes.” she reassured Ian.

The rock singer told The Mirror last month that two decades of marriage to Penny had helped him become a better person.

“I’m stunned that Penny has kept me around for 20 years,” he said.

“They have not invented the words for how I feel about her.

“She is everything,” he added.

Rock singer Rod, who has eight children by five different women, said Penny helped him understand the respect that underpins a long and happy marriage.