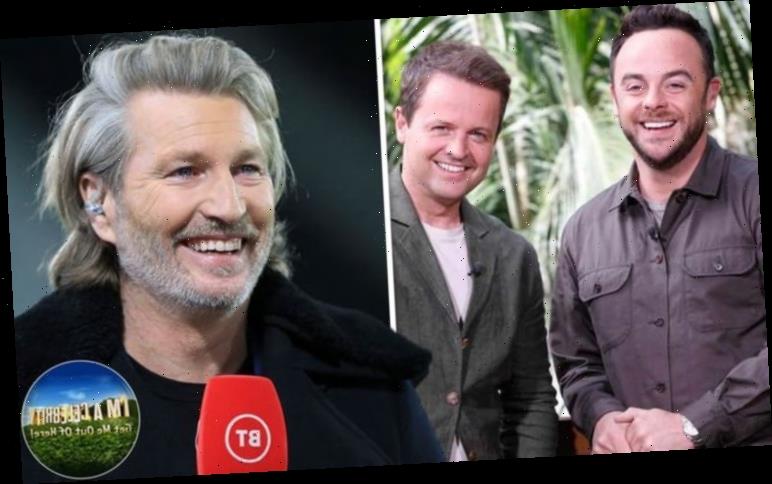 Robbie Savage speaks out on joining I’m A Celebrity line-up: ‘Now is the right time’

Robbie Savage, 45, has spoken out about his hopes to join the I’m A Celebrity… Get Me Out Of Here! line-up following his successful 2011 stint on Strictly Come Dancing. The former Leicester City footballer explained he has been tempted to take part in the ITV reality show recently after talking to his friend Harry Redknapp, 73, and fellow pundit Ian Wright, 56, about their experiences on the programme.

In an exclusive interview with Express.co.uk, Robbie, who placed sixth on Strictly alongside his professional partner Ola Jordan, also admitted he signed up to the BBC show to prove to the public that he is a “decent guy” in spite of his reputation on the pitch.

He revealed: “I’ve done one reality show in Strictly and the reason I wanted to do that was to show people my personality and that I’m a decent guy.

“Not just that player on the football field that people didn’t like and the pantomime villain which I was called, but Strictly really helped the public see that I was a decent guy.”

Following his positive time on Strictly, Robbie said he feels like “now is the right time” to join I’m A Celebrity’s line-up. 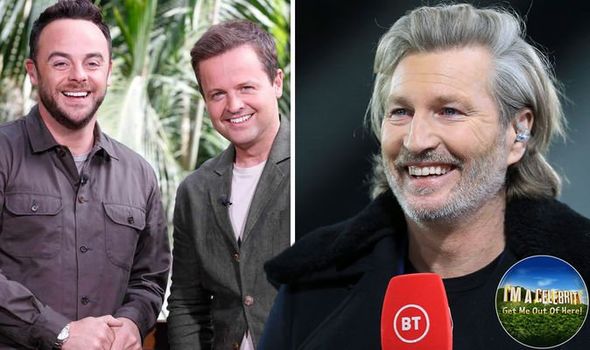 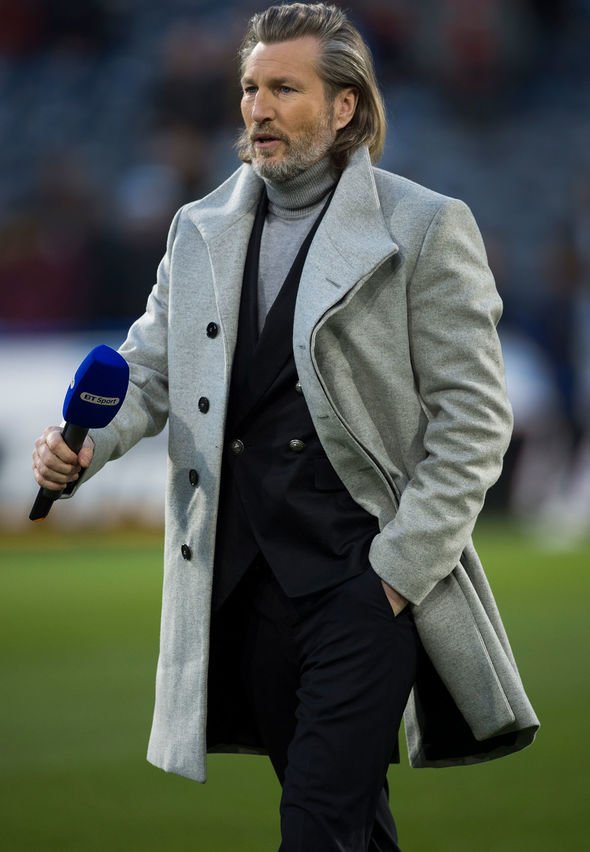 He continued: “So I think probably now is the right time, in the near future, to do the jungle.

“I’d like to do it now I’ve listened to Harry and Ian Wright’s experiences, so probably in the near future I’d like to do the jungle.”

Although there has been some concern expressed by I’m A Celebrity fans over the 2020 series due to the coronavirus pandemic, ITV boss Kevin Lygo revealed that the series “looks likely to return this year” while speaking at the Edinburgh Television Festival via video link last month.

Robbie also reflected on his Strictly journey and admitted he “felt sorry” for his dance partner Ola. 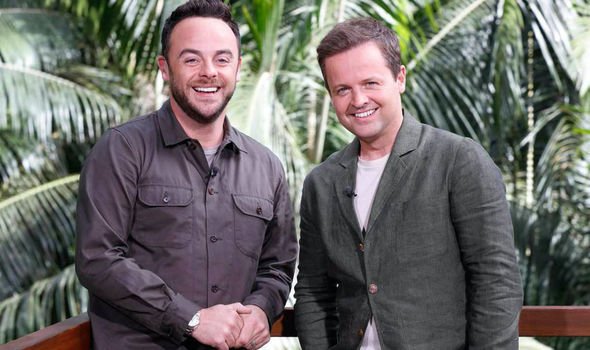 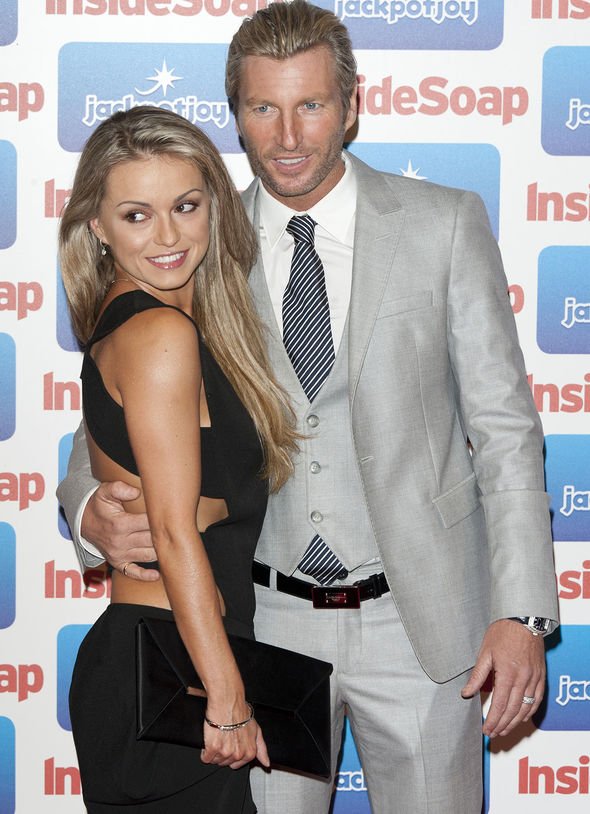 The football pundit said that although Ola was a “great teacher”, he was concerned she would be disappointed with his lack of dance experience.

He recalled: “I must say Ola Jordan and her husband James [Jordan] were so good to me, she was a great teacher and Ola’s routines were amazing and her choreography.

“The pros on Strictly work ever so hard and they are competitive, they want to win as much as you do.

In spite of his doubts about his dance ability, Robbie won the hearts of the Strictly viewers with his work ethic.

He continued: “But it just goes to show that I got to week 10 out of 12 because I was an athlete and you’ve got this willingness to work exceptionally hard.

“And throughout my football career, I had to do that because I had ability but not as much ability as most people and you have to work exceptionally hard and that was the same with dancing, eight hours a day.

“Ola was very patient, she was a great teacher and I had an amazing time. The one thing I wanted to do was to change the public’s perception and hopefully I’ve done that. I wasn’t the best dancer and I got to week 10 out of 12, so I was kept in by the public vote every week.”

However, Robbie also revealed he found the first week of the series “hard” after he received a low score of two from the show’s resident Mr Nasty judge Craig Revel Horwood.

He explained: “The first week was hard I’ll be honest with you, I know Craig and Len Goodman, obviously wonderful people, I bumped into Len about two weeks before lockdown in a restaurant and what a wonderful man.

“Craig was the pantomime villain obviously but I did the tour with Craig as well and he’s fantastic, Bruno, brilliant, and I think it was Alesha Dixon in my year who was also the judge.

“They’re all nice, Craig gave me a two in the first week which I didn’t like, it was harsh.”

Robbie Savage is appearing on Michael McIntyre’s Big Laughs tonight at 8.15pm on BBC One.

Robbie Savage is working with Santander UK to raise awareness of Safe Account Scams. To learn more, attend a virtual class on scam awareness at www.santanderevents.co.uk. 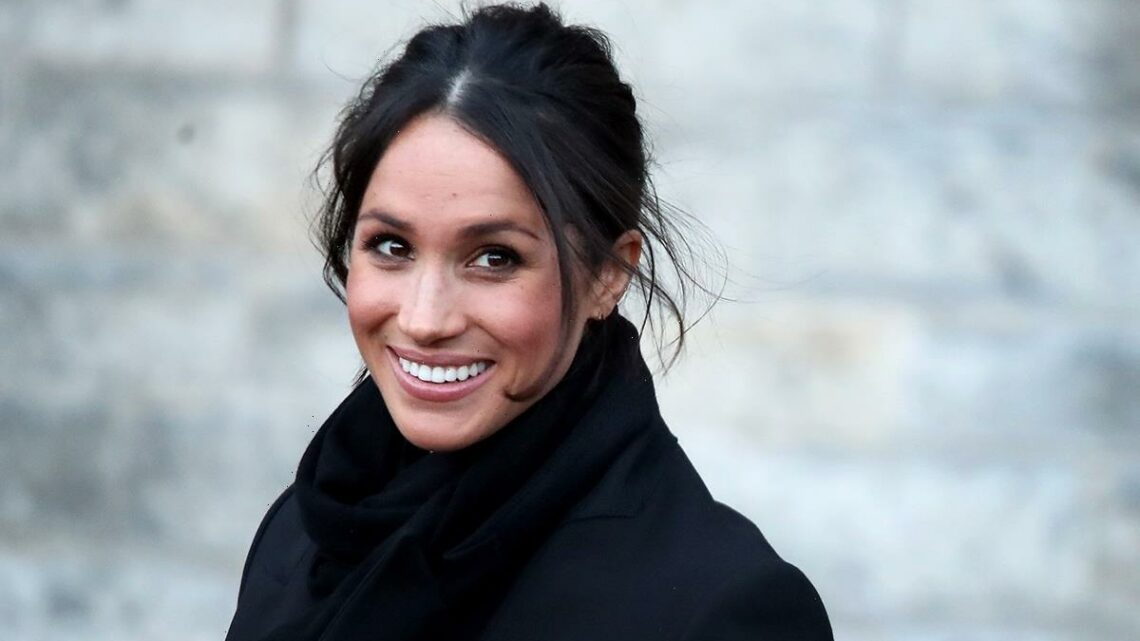 She is now one of the most-photographed women in the... 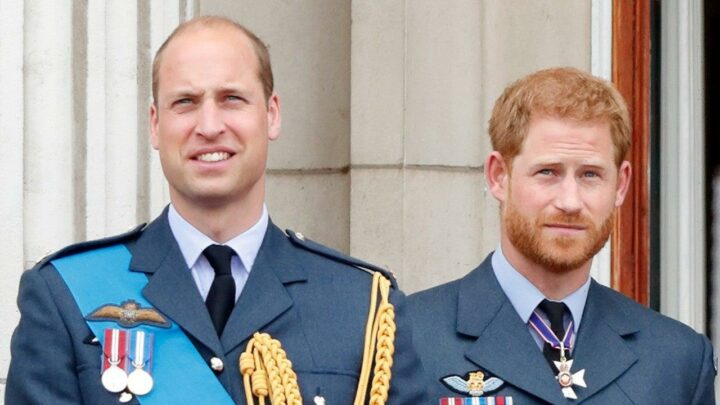 Prince Harry has been in contact with his older brother, Prince William, following his return to the U.K. for Prince Philip's funeral. A...