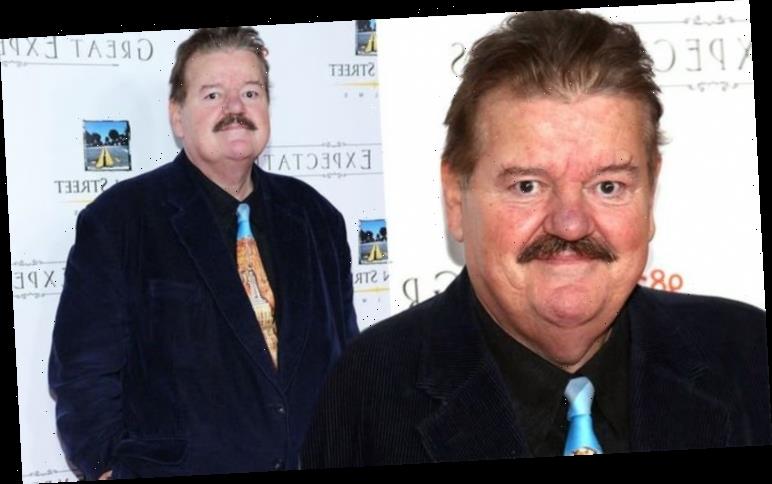 Harry Potter star Robbie Coltrane, 70, discussed the painful period of time he suffered from osteoarthritis, which is the most common type of arthritis in the UK. The actor battled with the condition before recently undergoing a knee replacement operation.

He explained: “I was fighting pain 24 hours a day when I was in National Treasure and Great Expectations.

“I had no cartilage in my knee. It was bone on bone.”

Robbie went on to say he wouldn’t wish such pain “on my worst enemy” as he added: “It was just horrible.

“The relief from that pain since the operation and being able to sleep has changed my life. 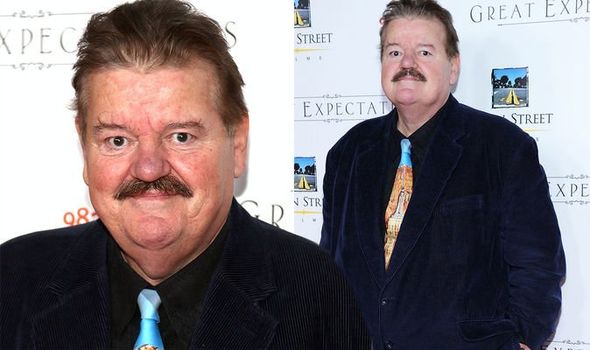 “But I’ll not be doing any pole dancing,” he jokingly added to Radio Times magazine. “I know. There’s a million women weeping into their morning tea.”

The actor discussed his life-changing operation amid a weight loss journey back in 2016.

He explained that doctors discovered he had “no cartilage left in one of my knees” which contributed to the pain.

“It’s completely disintegrated. And they told me it’s osteoarthritis,” he added to the Daily Star newspaper. 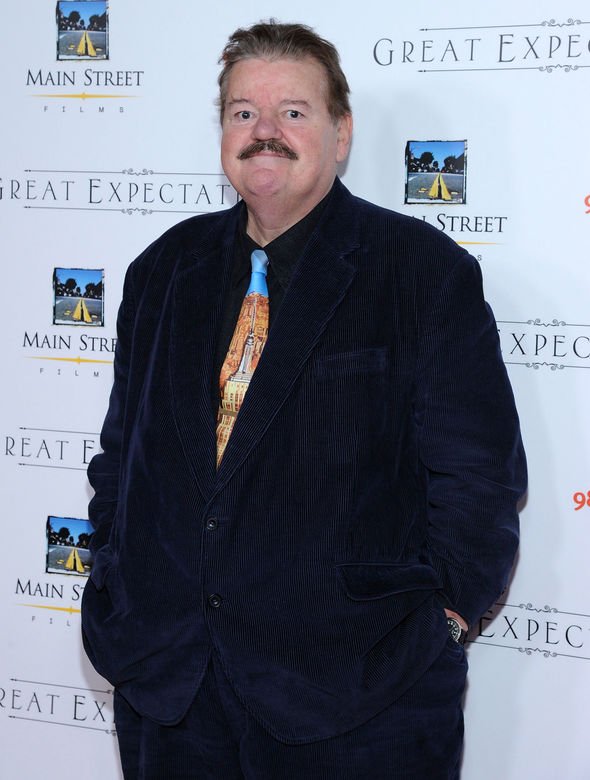 “People are probably wondering why I’m hobbling about in the way I am and that is why,” he added.

Osteoarthritis is one of more than 100 different forms of arthritis.

According to the NHS website, the main symptoms of the condition are joint pain and stiffness as well as problems moving the joint.

Symptoms can also include; swelling, tenderness and hearing a grating or crackling sound when moving the affected joints.

Robbie went on to say medics will use artificial components to repair his damaged knee.

“The rebuild system they use is from America and is absolutely brilliant,” he continued.

In 2019, he was pictured using a wheelchair for the first time at a Harry Potter event, where he told fans he was waiting to have his knee replacement done.

Nowadays, Robbie is back in the spotlight with new comedy Orson Welles in Norwich.

He is widely known for starring as Rubeus Hagrid in the Harry Potter franchise.

In the earlier stages of his career, he starred in James Bond films GoldenEye in 1995 and The World Is Not Enough in 1999.

His other on-screen work includes 2001’s From Hell, Stormbreaker in 2006, Brave in 2012, and Great Expectations in the same year.