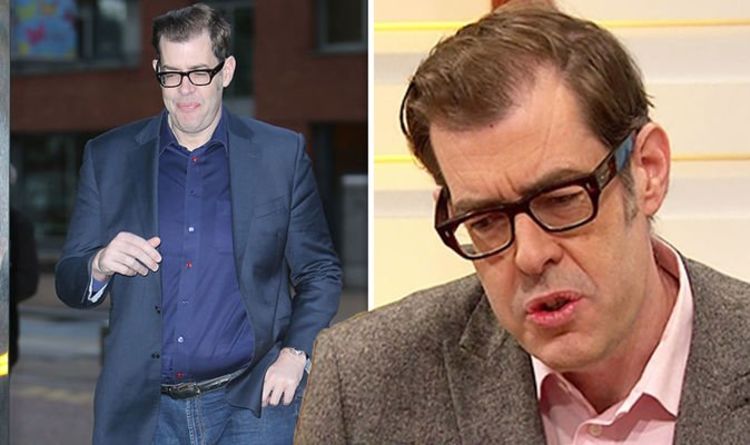 Richard Osman, 48, took to Twitter to inform his fans how he gets “emotional” after watching BBC One’s The Repair Shop, which sees family heirlooms getting restored by experts. The Pointless host wrote in view of his 776,000 Twitter followers: “Me? Just weeping at ‘Repair Shop’, as usual.” The tweet gained over 1,000 likes from his loyal fanbase as comedian Rachel Parris, 34,  took the opportunity to reply to the quiz host. She wrote: “I love how much you love Repair Shop. #oneblueeg.”

Richard replied: “Even your hashtag has made me emotional.”

Another user said: “Oh man. I hadn’t been aware of it til you mentioned it. What a lovely show. The rocking horse!”

His admission comes after he recently revealed the show had prompted him to shed a few tears in another Twitter statement.

The TV producer also explained that the series brings back childhood memories for him, as the quiz show host suddenly became nostalgic for his school days.

He wrote: “The absolute best show on telly ‘Repair Shop’, starts again today on BBC1 at 4:30. 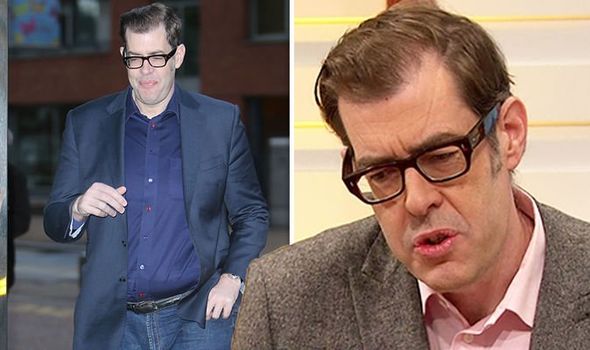 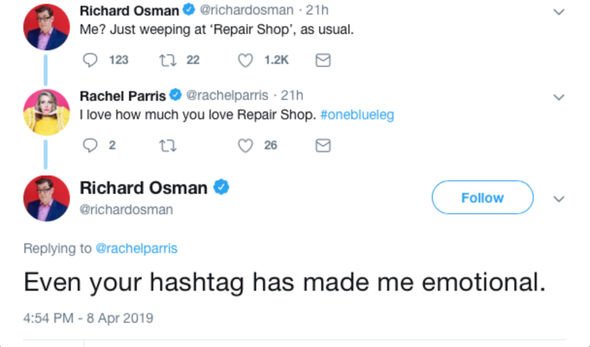 “If you haven’t seen the previous series, it is so warm and charming. It’s just a pure joy to watch.”

The presenter later tweeted: “I’ve already cried during this episode.”

Speaking about childhood memories and the nostalgia the BBC show brings he added: “We used to go on school trips to Singleton, where they film it.”

The Pointless star is best known for his role on the BBC daytime show.

In a recent episode, the BBC took a look back at the past decade of pointless special blunders throughout the programme. 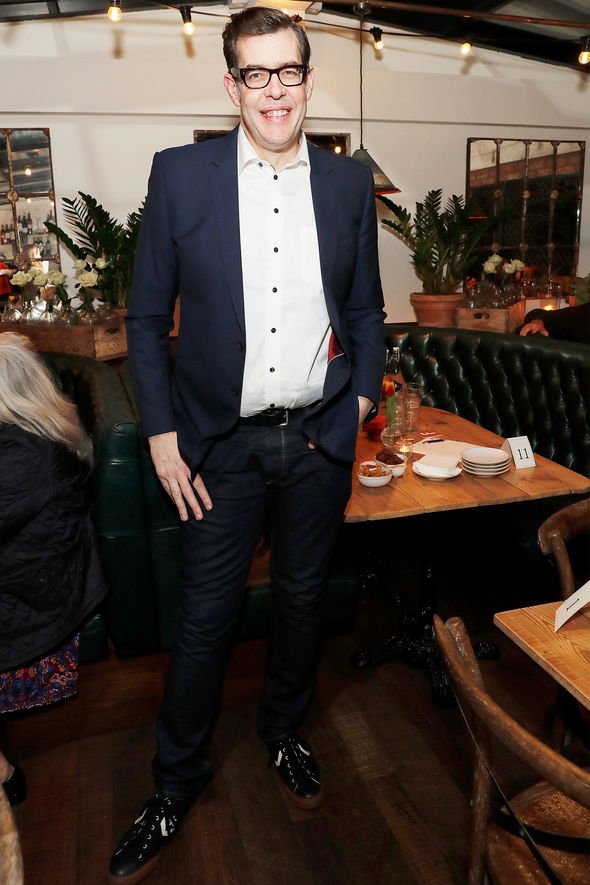 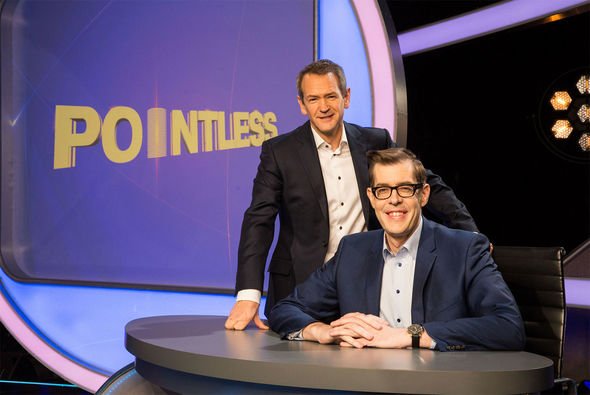 His co-star Alexander Armstrong took to Twitter and told his 407,000 followers: “Hope you enjoyed watching #PointlessBloopers as much as Richard and I enjoyed RUINING the show.”

The bloopers episode featured several bizarre moments from the show, including take after take of fluffed lines and some of the stranger answers offered up by contestants.

The TV-enthusiast is not only a regular fixture on the BBC quiz show Pointless but is also a presenter, producer and director.

Pointless first aired in 2009 and has shown 21 series to date.

Pointless airs weekdays at 5.10pm on BBC One.