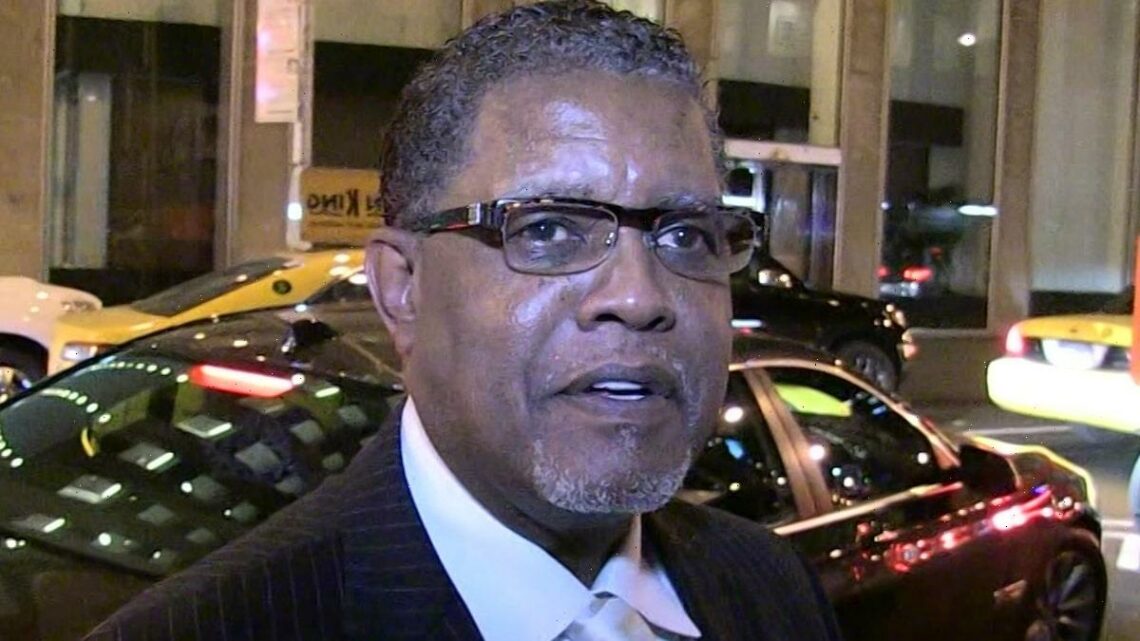 NeNe Leakes‘ husband, Gregg, has died … this after an on-and-off battle with cancer.

The ‘RHOA’ star’s hubby of over 20 years passed away Wednesday — this according to a family rep. They say, “Today the Leakes family is in deep pain with a broken heart. After a long battle with cancer, Gregg Leakes has passed away peacefully in his home surrounded by all of his children, very close loved ones and wife Nene Leakes.” 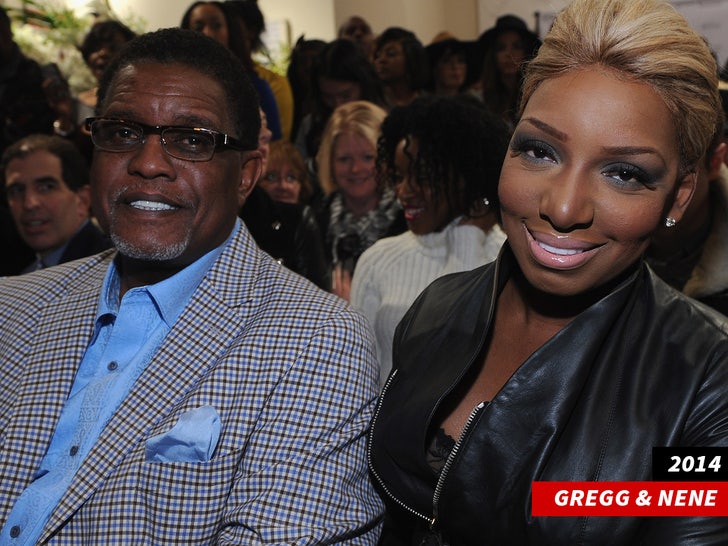 The rep adds, “We ask that you pray for peace and strength over their family & allow them to mourn in private during this very very difficult time.”

Sources close to the family tell TMZ there won’t be a funeral — which is at Gregg’s request. We’re told he wanted to be cremated, and NeNe and co. are honoring that wish. Our sources do say, however, that there will be a celebration of life ceremony some point down the road.

Gregg was featured on pretty much all the season for ‘Real Housewives’ that NeNe appeared on before bowing out of the franchise entirely last year. His colon cancer diagnosis was covered at length on the series … and it was incredibly emotional watching him battle.

Gregg and NeNe first got hitched in 1997 but divorced in 2011. However, a couple years later — in 2013 — they said “I do” once more … and have been happily married ever since. The couple shares their son, Brent, who’s in his 20s — and also have kids from previous relationships. Despite that though … they were quite the blended family, usually putting on a united front while cameras rolled. 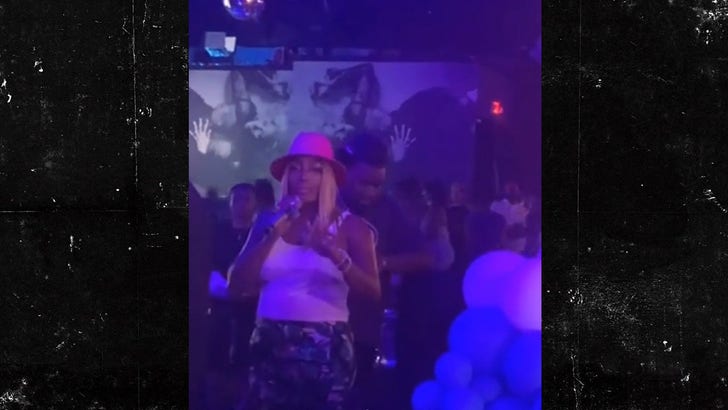 The news of Gregg’s passing was something NeNe alluded to just over the weekend — a video of her at a lounge in Georgia went viral … because she called out some clubgoer who gave her a hard time for not publicly wishing them a happy birthday over the microphone.

She ended up giving the birthday shout-out, but not before letting them know Gregg was on his death bed at home … and that she and her fam were going through a very hard time.

RHOA honcho, Andy Cohen, also commented on Gregg’s death, sending “love and strength” to NeNe — who he has not always had the best relationship with.

MICHAEL GOVE: Britain's a jet plane that needs to fire on all engines
World News