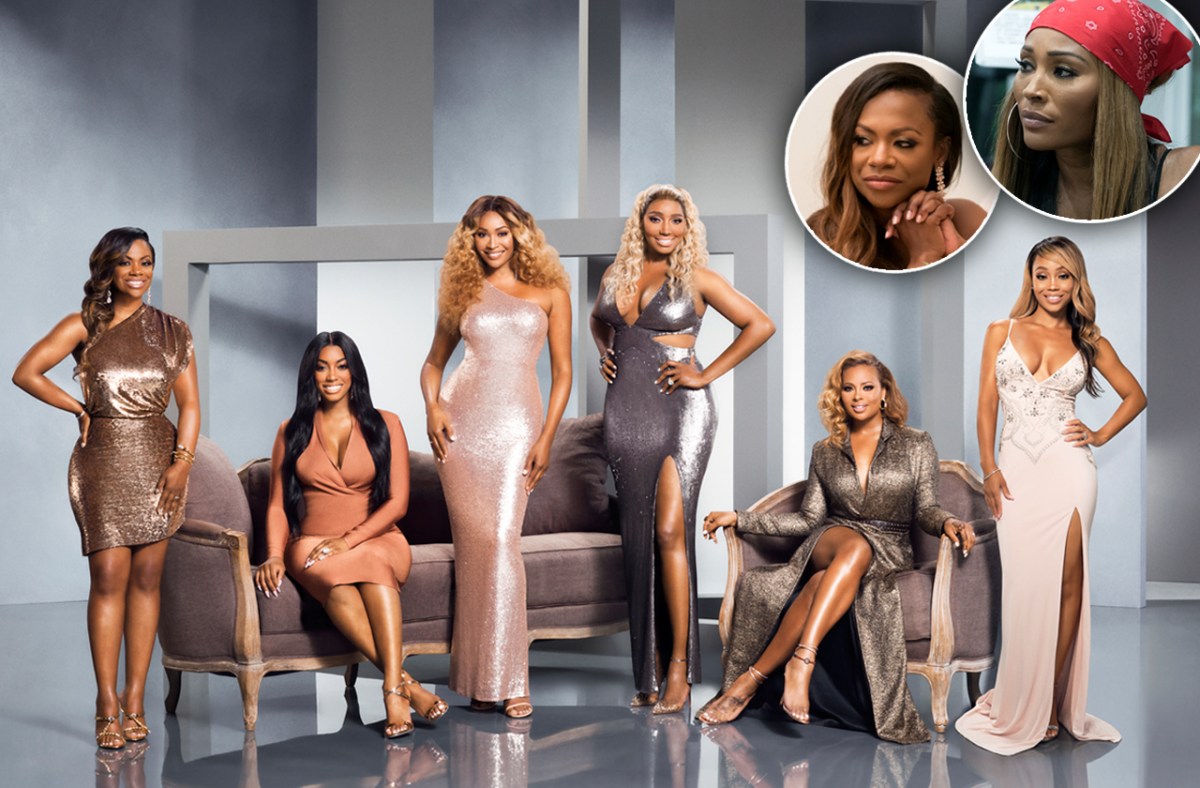 Who is in and who is out in the ATL?

The Real Housewives of Atlanta are cutting back and looking for new ladies, RadarOnline.com exclusively learned — and Kandi Burruss and Cynthia Bailey are on the chopping block.

“Cynthia is desperate to get engaged to her boyfriend so that she has a storyline,” a source close to the highest rated Housewives franchise on Bravo told Radar.

“The recruiting team has already started looking for new ladies in Atlanta, but it is hard to find someone who can hold their own against NeNe and the rest of them. They’re on the hunt for new ladies to join the show.”

With booming ratings this season, the current cast all wanted to stay on the show, but their futures are up in the air, the source told Radar.

“Kandi and Cynthia both make tons of money. But Kandi is really popular.”

The RHOA insider dished to Radar exclusively that finding new women was an almost impossible feat.

“The network makes the final call. IF there are going to be any cuts it will likely be Cynthia because there isn’t much story development there. She isn’t engaged and so that can’t be her storyline. She doesn’t really have one. Single Cynthia doesn’t work for the show.”

As Radar readers know, both Burruss and Bailey got raises for Season 11.

Burruss earned a whopping $2.2 million and Bailey made $1.75 million.

As for Kenya Moore coming back, the insider told Radar that she was not going to be back on the show.

“Kenya crashing Cynthia’s party will likely be on the final episode, but Kenya is NOT coming back to RHOA. She wasn’t even paid for that episode.”

“The show is top heavy, and they need more drama,” the source snitched.

Who do you think should be cut from RHOA? Sound off in comments below.

Has Fashion Caught Up to 'The Sopranos' at Last?
World News