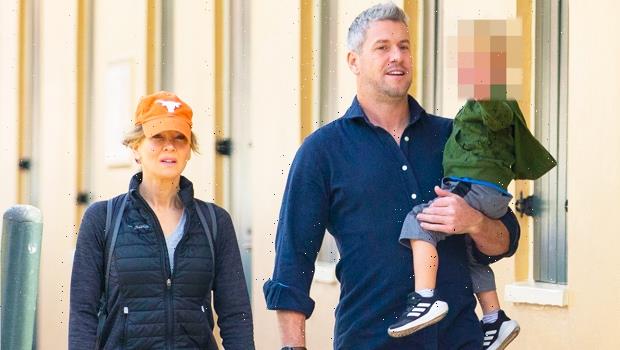 The power couple, who have been dating for less than a year, shared a romantic kiss while dressed to the nines for a fancy occasion.

Ant Anstead, 42, and Renee Zellweger, 52, are so in love. The celebrity couple packed on the PDA in a sweet snapshot that the British TV personality posted to Instagram on Wednesday, March 16. They were both dressed in fancy attire while sharing a romantic kiss on the lips. Ant, who looked overjoyed to be kissing his gorgeous gal, wore a dark blue tuxedo, which matched the Oscar winner‘s stylish floral dress.

Ant wrote in his caption, “This lady ❤️ x Ren.” The Wheeler Dealer host’s followers, including celebrity pal Octavia Spencer, gushed over the couple in the comments section. “So cute,” several comments said.

Ant and Renee met on set of the Discovery+ series Celebrity IOU: Joyride, a spin-off of Property Brothers Jonathan and Drew Scott‘s Celebrity IOU. They were first spotted together over the July 4, 2021 weekend riding bikes around Laguna Beach, and even stopped to share a kiss at stop signs. The two went Instagram official in September.

In October, Ant visited his girlfriend on the set of her NBC limited series The Thing About Pam in New Orleans. He shared a photo of himself and Renée kissing, and called the actress “magical.” One month later, the couple took Ant’s son Hudson, whom he shares with ex-wife Christina Haack, to the New Orleans Saints and Buffalo Bills game.

Renee Zellweger Through The Years: Photos Of The Actress Then & Now 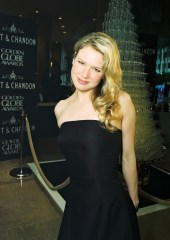 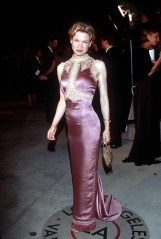 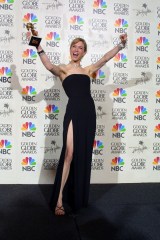 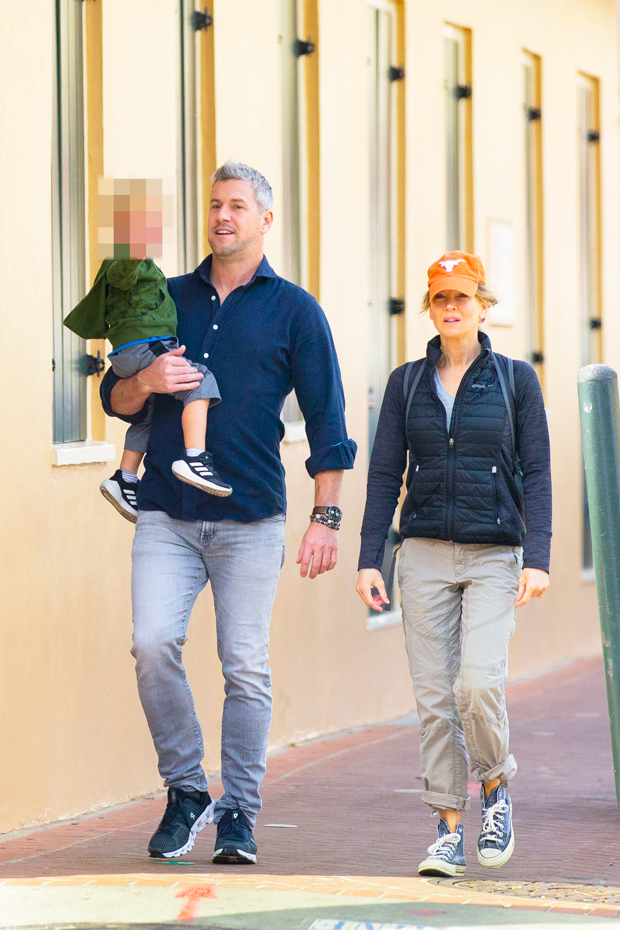 Ant’s opened up about his new relationship a few times now. “Sometimes things come to you at the right time, and actually the right time is often the most unexpected,” he told Entertainment Tonight in August. “There’s absolutely no way it was something I expected, but there’s something magical in that right?” Ant continued. The following month, he told PEOPLE that he was “grateful” for his girlfriend.

“I mean, there’s no hiding it,” Ant said. “Everyone knows that Renée and I are dating. I’m really grateful to the show because these amazing things happen in your world and sometimes when things collide, they collide at the most obscure times when you least expect them.”