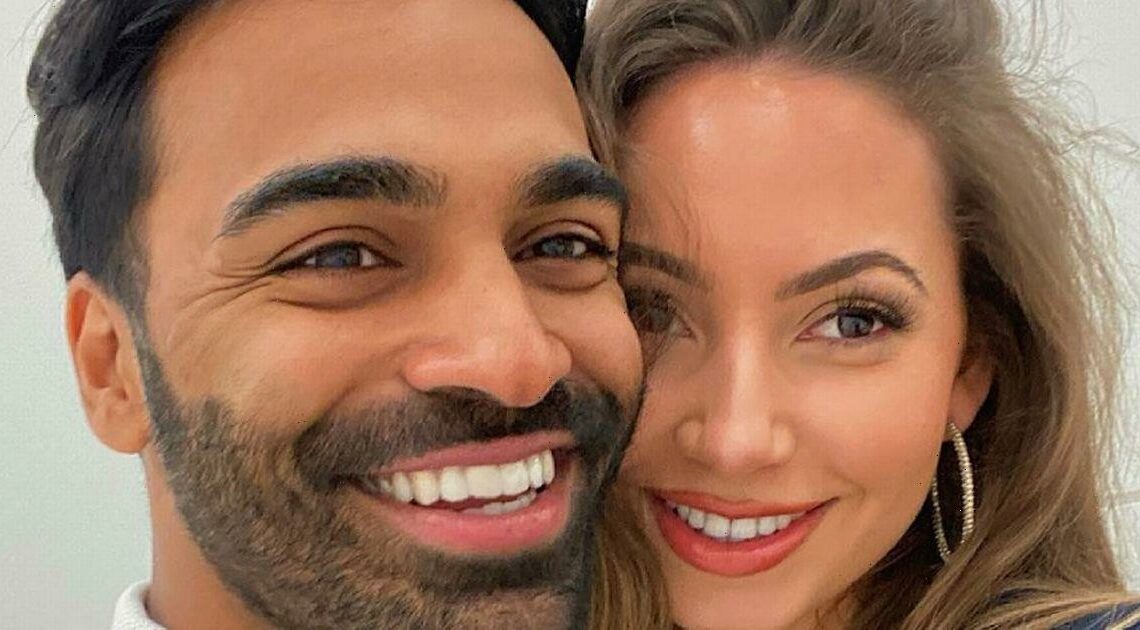 Love Island stars Nas Majeed and Eva Zapico won over viewers’ hearts when they got together as a couple during the winter series back in 2020.

While Nas, 26, hit a few bumps initially in love before finding Eva, 23, the pair became inseparable after meeting at Casa Amor in Cape Town where series six of the show was set.

After returning home, the duo continued their romance and, while lockdown threw in complications in their relationship in terms of spending physical time together, they continued to communicate and became boyfriend and girlfriend officially on 13 July 2020.

Fast forward two years, Nas and Eva are still together impressively – which they are surprised themselves by as they said: “It’s been 2 years and we both still cannot believe that we met on the show!

“Under normal circumstances we probably would have never crossed paths, so we’re forever grateful to Love Island for bringing us together!

“It’s amazing to watch the episodes back of when we first met and we absolutely can’t wait to see what the future holds!”

The Love Island couple appear more loved-up than ever on Instagram and TikTok as they continue to display their affection in photos and clips posted of themselves in funny skits and on romantic trips together in Dubai and more recently, Disneyland Paris.

Even though it took six months for Nas and Eva to make their relationship official following the show, it seemed the pair had dived into getting serious pretty quickly as they went for a family for meal with the parents soon after returning home to the UK.

Speaking on their progress as a couple, Nas told OK! at the time: “It’s going really well with Eva. She’s such a lovely girl, she’s very sweet, caring, affectionate. The list is endless. She’s obviously stunning.

“Things are going really well and we’re getting on really well. Obviously, it’s a completely different environment from the villa where you’re day in day out in each other’s pockets, but we’re readjusting to normal life and we’re both busy. “Her mum, brother and sister recently had me over for a family meal and it was really nice because I got the opportunity to see exactly why Eva is the way she is.”

Eva called boyfriend Nas her ”favourite person” in a tribute birthday post back in February as she wrote: “Happy birthday to my favourite person! I love you more than life itself”.