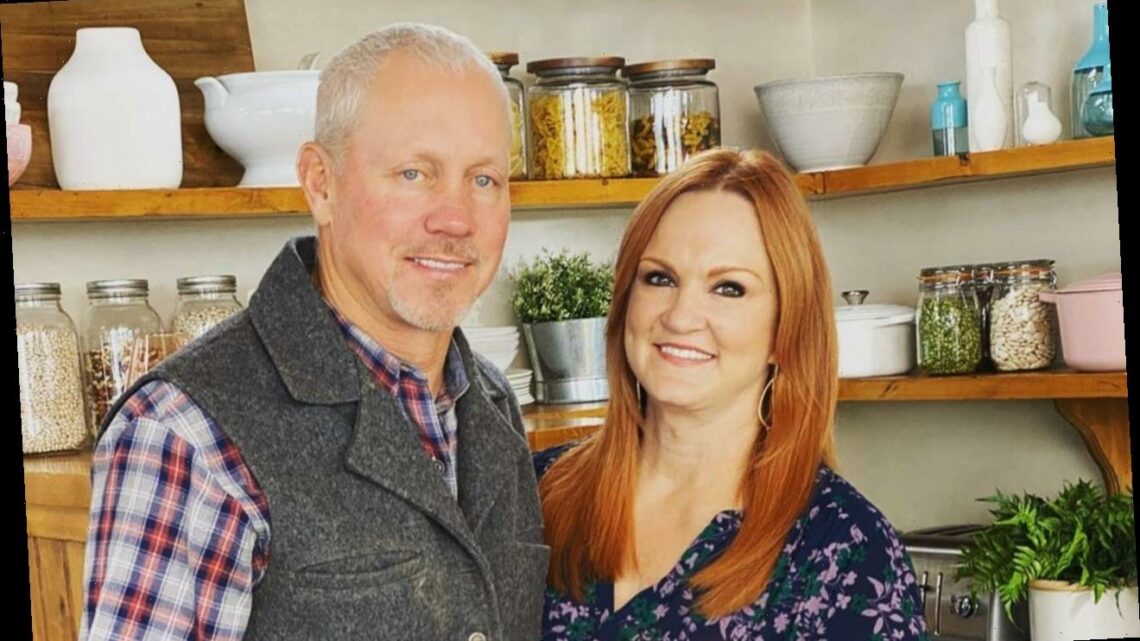 The fire trucks driven by Ladd Drummond and Caleb Drummond are said to have collided head on when the two of them responded to a fire at ‘The Pioneer Woman’ star’s ranch in Oklahoma.

AceShowbiz –Ree Drummond is dealing with scary situation involving close members of her family. On Wednesday afternoon, March 10, “The Pioneer Woman” star’s husband and nephew were reported to have been taken to the hospital in the aftermath of a head-on collision near her family’s ranch in Osage County, Oklahoma.

A report from Oklahoma Highway Patrol (OHP) unveiled that 52-year-old Ladd Drummond and 21-year-old Caleb Drummond were each driving fire trucks on County Road N3660 about eight miles west of Pawhuska when the accident took place. Local Fox 23 news detailed that the two men were responding to a fire call.

In a statement to the outlet, troopers noted that the crash between the two vehicles was caused by decreasing visibility “due to high winds on a gravel road.” Because of it, Caleb “was ejected approximately 70 feet from point of rest.”

Another report from the Oklahoma Department of Public Safety revealed that Caleb suffered head, arm, leg and other injuries from the collision, and is in “critical condition”. He has been transported to the St. John Medical Center in Tulsa, Oklahoma. Ladd was also taken to the hospital, but was said to have refused at-scene treatment.

Ree has yet to issue any statement regarding the collision. The Food Network star, however, has mentioned Caleb several times on her blog. In 2018, she shared her thoughts on Caleb’s graduation. “It was surreal; there’s no way he’s old enough to graduate from high school,” she wrote in a post titled “Graduation, Sadness…and Gladness!”.

A few years before that, Ree described Caled as “his father’s clone in every way.” The food writer went on to note that her nephew “used to take my keys off the pew in church and snicker as I looked under the cushion, on the floor, and inside the hymnal for them. And actually, he still does this. Calls me ‘ma’am.’ He’s a good kid.”

'RHONJ': Jennifer Aydin Explains Why She Gets 'Turned up' and Denies Drinking Problem