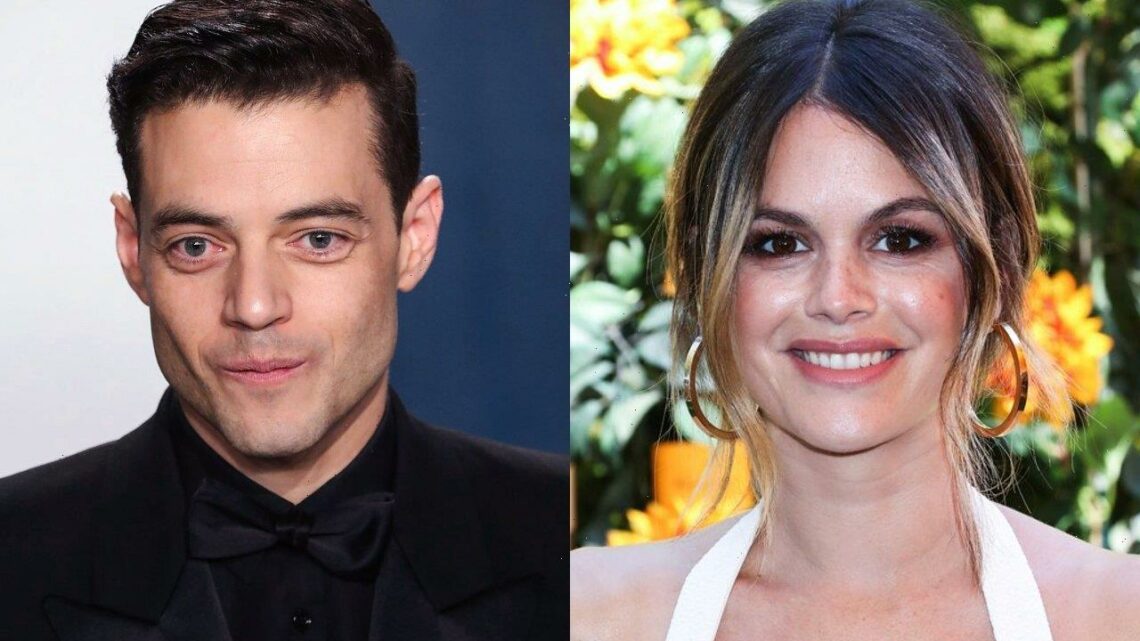 Nearly a month after revealing how the ‘Bohemian Rhapsody’ actor asked her to remove a funny throwback photo of them, ‘The O.C’ alum assures that the two of them have since reached an understanding.

AceShowbiz –Rachel Bilson has offered an update on her relationship with Rami Malek. Nearly a month after her “dorkiest” throwback photo drama with the “Bohemian Rhapsody” actor went viral, “The O.C” alum assured that the two of them have patched things up, insisting that things are “all good” between them.

In the Tuesday, April 27 episode of the “Lady Gang” podcast, the 39-year-old spilled that she and the Oscar-winning actor had cleared the air in the wake of her public revelation that he had asked her to take down a high school photo of the pair. “Rami and I actually have talked since that came out. He connected with me, and we’re all good,” she stated.

“He, you know, was so sweet and we’re totally fine now and we talked about it and we’re good,” the actress further opened up. “He was so gracious, and I totally understood where he was coming from and he understood me. And I was just so happy we were able to squash it and, like, move on.” She added, “He knew I wasn’t doing it with any ill intention.”

Claiming she never meant for the story to blow up as it did, the “Hart of Dixie” star also admitted to having no idea why it went viral after she discussed it on Dax Shepard‘s “Armchair Expert” podcast in March. She told host Keltie Knight, Becca Tobin and Jac Vanek, “My friend sent me a CNN link to it. I was like, ‘Are you kidding me?’ “

In fact, Rachel said she was so embarrassed by the whole situation after it went viral that she went to therapy to deal with her anxiety. “I was so mortified though. Like, I was having a panic attack,” she shared. “I had to go to therapy that day, and I was like, ‘I am having anxiety. I did not want this to resurface in this way. I feel so bad. Oh my god. Rami is going to think I’m doing this again.’ “

The former partner of Hayden Christensen later concluded that, although she was uncomfortable at the time, she was glad the incident provided an opportunity for her and Rami to reconnect. “It actually turned out to be a good thing for a reason, because we were able to reconnect and, like, make it better and everything is great,” she said.