Home » Celebrities » Property Brothers’ JD Scott has been ill for more than a year: ‘I was pretty sure I was dying.’ 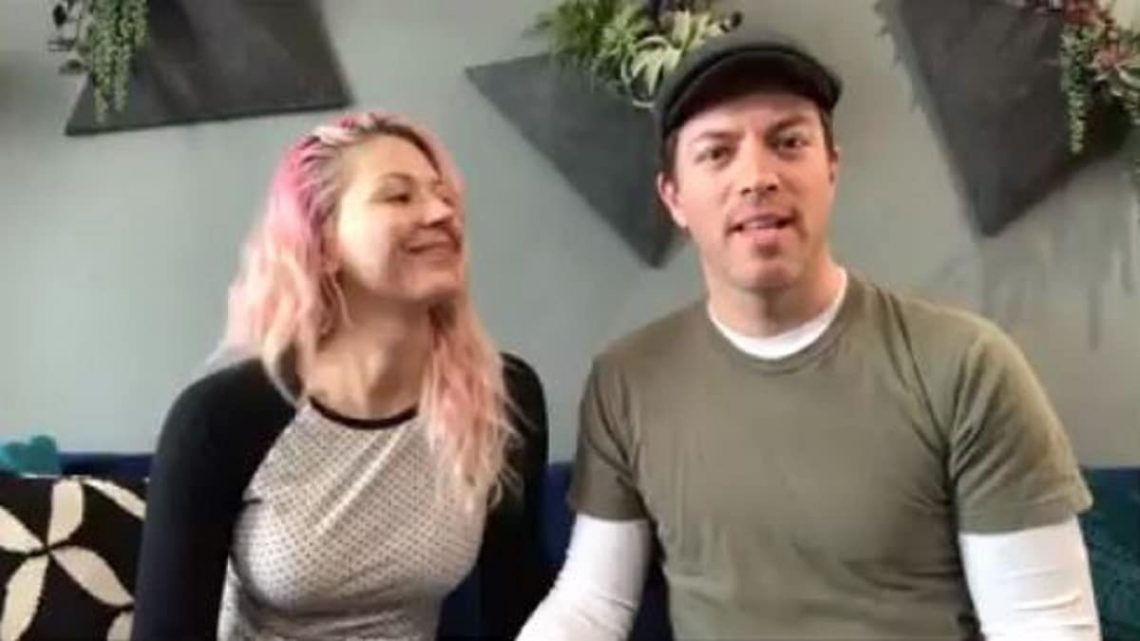 Property Brothers’ JD Scott has been ill for more than a year: ‘I was pretty sure I was dying.’

JD Scott, Drew, and Jonathan Scott’s older sibling, who appears on their shows on HGTV,  recently revealed in an emotional Instagram video message that he’s been struggling with a mysterious debilitating illness that baffled his doctors for more than a year.

The illness was so incapacitating and debilitating that Scott was not able to engage in the activities that he had previously enjoyed.

It became so bad that he thought he was dying and he took steps to prepare his estate.

“I’ve actually been quite sick for the last 13-14 months,” the 43-year-old Property Brothers at Home star said in the video in which he appears with his fiancee Annalee Belle. “Suddenly, in May, I ended up in the hospital because things got really bad. [It was] so bad that I thought I was dying, actually.”

“There was a few times that I was pretty sure I was dying,” Scott said.

But he managed to pull through. He said that although he was feeling better he had not yet completely recovered.

One of the symptoms of the strange illness, according to JD Scott, was sensitivity to heat.

He said that when temperatures rose above 70 degrees, his skin would feel like it was burning and he would “start passing out” and be “out of commission for sometimes days.”

He had multiple consultations with doctors, including neurologists, and after undergoing multiple tests and scans, the doctors thought he might be suffering from an autoimmune disease.

But after further tests and examinations it was thought that he had multiple brain aneurysms.

But a radiologist he saw said he was certain he did not have an aneurysm.

After an investigation, Jacobson concluded that his symptoms were partly due to a “severe infection.”

He said he’s been feeling better after being placed on antibiotics.

JD Scott noted regretfully that during the period some people who had been close to them “kind of faded away” and some apparently thought he was being “dramatic.”

He also shared with fans that he and Annalee were planning their wedding.

“We are in the middle of planning the wedding,” he said. “I’m extremely excited to be married to this lady here.”

Scott and Annalee got engaged in October 2018.

The Crowd Roars for Federer, and Djokovic Tunes Out the Noise