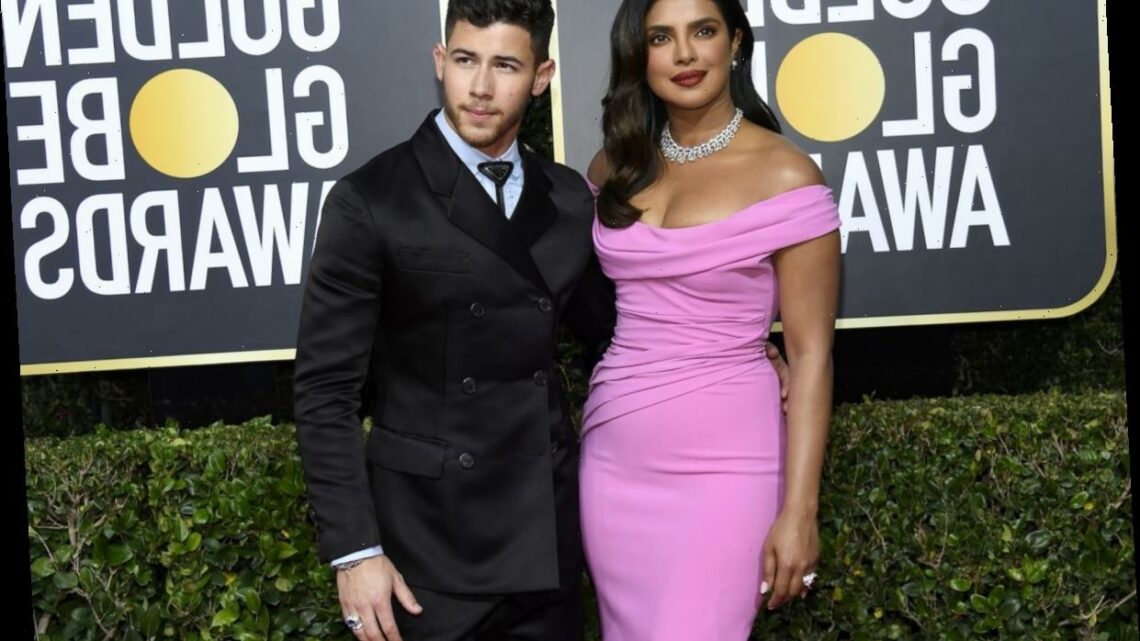 Nick Jonas and Priyanka Chopra have been husband and wife for the last two years, and so far, it appears that married life has been treating them very well! Not only have they adapted to sharing their lives together, but the couple has also uncovered the secret to what makes for a successful marriage, which, according to Chopra, includes a few sweet words from the Jonas Brother himself.

Priyanka Chopra and Nick Jonas tied the knot in 2018

Chopra and Jonas first connected in September 2016, when the singer DMed his future wife on Twitter.

“I’m hearing from a few mutual friends that we should meet,” he wrote Chopra, per Vogue. She responded, “My team can read this. Why don’t you just text me.” The Quantico actor then gave Jonas her phone number, and from there, their relationship hit the ground running.

In February 2017, the pair met in person at an Oscars afterparty where Jonas made a lasting first impression.

“I was shocked by his audaciousness, actually,” Chopra told People during a recent interview. “He held my hand, he turned me around. I was like, ‘What is happening?’ He was bold, confident, self-assured.”

She continued, “And that was the most attractive thing about Nick and still is for me. But I was so taken in. Our courtship was such a short time. I just rode the wave because I trusted him. I’m someone who likes to have a sense of control, but he’s the only one I don’t feel like I need to do that with. I feel protected, calm.”

In July 2018, insiders reported that the couple had gotten engaged on Chopra’s 36th birthday. Jonas later confirmed the engagement on Instagram.

While some celebrity marriages have crashed and burned after just a few years, Chopra and Jonas’ union has only gotten stronger.

Though being honest and patient with each other and having balance in their lives has helped keep the couple’s relationship intact, it turns out that that isn’t the only secret to their successful marriage.

While speaking with People, Chopra revealed that her husband always lets her know that he supports her in life and in their marriage, which, according to her, has helped keep their marriage strong.

“Nick always says this to me: ‘I’ll always be in your corner.’ He said that to me very early,” she recalled. “It was before we got married. I think at some point we were disagreeing about something, and he was like, ‘I’m always in your corner. We’re not on different sides of the room.’”

At the time of the interview, the former Miss World was in London filming a movie while her husband remained in LA. But despite being thousands of miles apart, Chopra and Jonas still find ways to stay bonded even while they’re off pursuing their dreams.

“And it just changed the way I was talking to him,” Chopra continued. “It became the greatest thing I feel about this partnership, and what makes me feel so confident in being able to do all the things I want to do.”

“We build each other up,” she added. “There’s no, like, I want to pull you down, negativity, drama.”

Quarantining together has only strengthened Priyanka Chopra and Nick Jonas’ relationship

Though Chopra and Jonas’ marriage was going strong before the coronavirus (COVID-19) pandemic hit, it turns out that quarantining together for months on end actually strengthened their relationship.

“He’s great, and we would’ve never had as much time with each other as we got during this quarantine,” Chopra shared with Today hosts Hoda Kotb and Jenna Bush Hager in October 2020. “It only took a global pandemic for us to align our schedules together, but that was definitely a silver lining is to be able to be home. And we moved into a new house, and we had time to kind of do it up together and incubate, which was great.”

If there were an award for the cutest celebrity couple, Chopra and Jonas would definitely have our vote!

'Little House on the Prairie': Lynn Noe Once Said She and Michael Landon Had a Difficult Relationship After His Affair- 'We Speak Without Talking'
World News