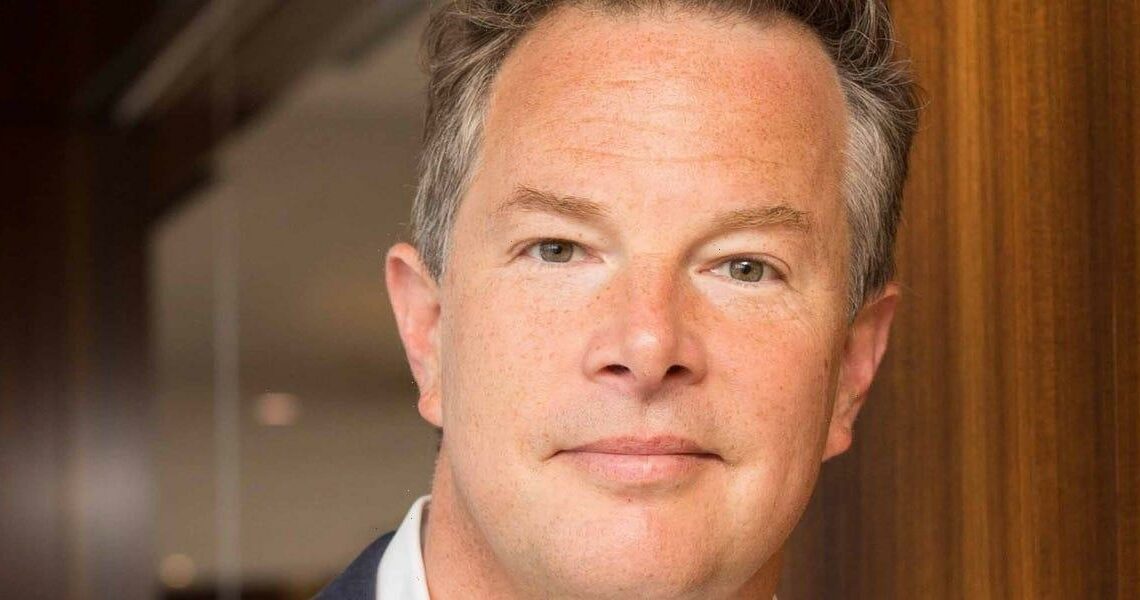 Private-equity firm Bain Capital is in late-stage talks to sell market-research firm Kantar’s PR division, according to two people with direct knowledge of the matter.

Kantar’s public relations business helps companies plan their media relations strategies, measure the results of corporate announcements, and track mentions of their firms in the media and on social platforms.

Investment bank William Blair is advising Bain on the sale, and the bidding process has narrowed to two other private equity firms, one of the people said. This person and a third source said the PR unit employs just over 1,000 people, does around $150 million in annual revenue, and could sell for just over $100 million.

The third source said Bain began discussing selling the PR assets soon after acquiring 60% of Kantar from advertising company WPP in 2019, but that the effort was put on hold last year. This source said Bain executives were disappointed in the division’s performance and did not see PR as central to its plans as it looks to streamline the business.

A fourth person with direct knowledge said Kantar reached out to PR software giant Cision as a potential buyer in early 2020 to gauge its interest, but that Cision declined to pursue the deal because of the business’s shrinking profit margins and “stodgy technology.”

Cision did not immediately respond to requests for comment.

Chris Porter, a consultant to Burton-Taylor International Consulting, a research and advisory firm that covers the industry, said Kantar is by far the largest provider of media monitoring services in the Europe, Middle East, and Africa region and that whoever buys its PR division would become the largest media monitoring player in EMEA.

Media monitoring is a competitive segment of PR tech, as the UK arm of Kantar’s PR division acknowledged in a public filing disclosed in February 2021. A report by Burton-Taylor said the largest players — Cision, Meltwater, and Kantar — are struggling to grow in media monitoring in the face of stiff competition from small players like Signal AI and Vuelio, which are offering new tech services.

Since acquiring Kantar, Bain has divested its print ad sales and healthcare divisions, making $375 million from the healthcare sale. WPP maintains a minority stake in Kantar, which employs around 30,000 people globally.

Kantar first formed its PR business after acquiring Precise Media in 2014 for about $100 million and rebranded it as Kantar Reputation last October. One of the sources said Bain kicked off the Kantar PR sales process the following month.

In December, MergerMarket reported that Bain was considering selling its PR division, speculating that Cision or rival Meltwater could be potential buyers.

A merger between the largest PR tech players could also raise anti-competition concerns.

When Cision and Meltwater considered merging, the Department of Justice’s antitrust division investigated. If either of these two companies were to acquire Kantar, that could again attract scrutiny from regulators, particularly in the EMEA region, where Kantar is the largest while Cision and Meltwater come in at second and third, respectively, according to Burton-Taylor International Consulting.