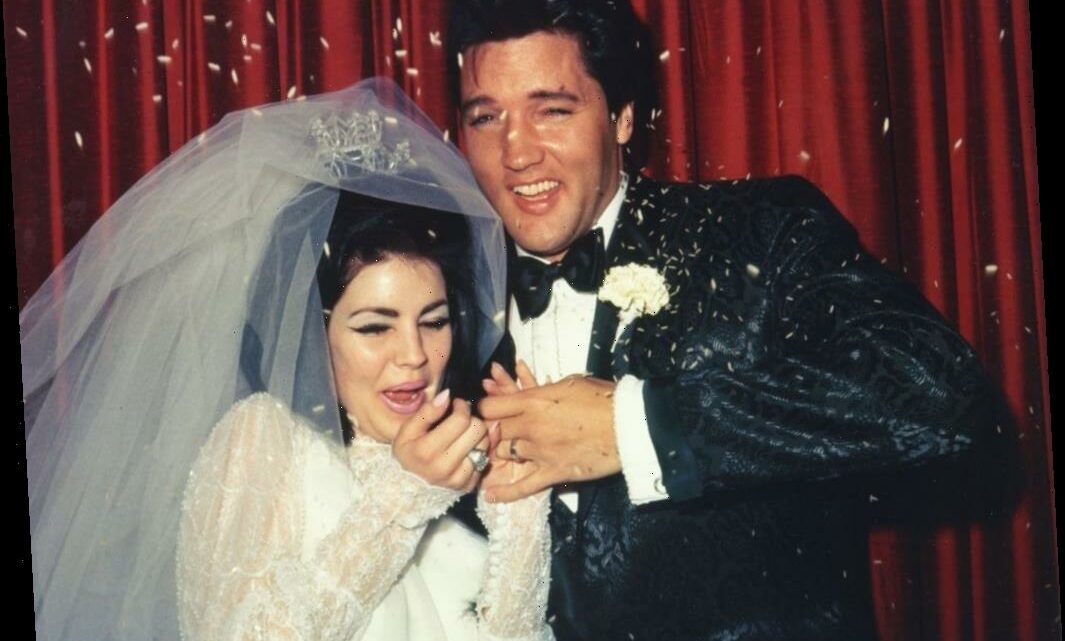 Fans of Elvis Presley likely know him for his on-stage charisma and catchy tunes. But he had quite an interesting personal life as well. While he seemed to have his on-stage persona down to a science, his wife, Priscilla Presley, and his fiancée, Ginger Alden, have talked about what his real personality was like. And it seems Elvis couldn’t stand being around other people for too long.

In one interview, Priscilla revealed Elvis would go so far as to “check himself into a hospital” just to get away from the public. Here’s what she said.

Elvis Presley was an extremely private person, according to Priscilla Presley

For a rock ‘n’ roll star, Elvis was certainly a private man. And Priscilla experienced his reclusive nature first-hand. The ex-wife of The King has talked extensively about how he liked to keep his private life private. She’s even joked about how if he was alive today, he’d stay far, far away from social media.

“I could not see him doing [social media] at all!” Priscilla told News.com.au, according to Vanity Fair. “He just never got into the fame thing. He performed, but if you look back he hardly did any interviews. He did what he was supposed to do, but he wasn’t into it. He was a very private person. I definitely can’t see him on social media.”

Even Priscilla and Elvis’ high-profile wedding was a private affair. According to Vogue, Elvis’ manager had his wedding party sneak away and prepare at midnight the night before the big day. “The wedding party snuck out the back door of Elvis’s Palm Springs home, climbed over the backyard wall, and got into a car to head to the airport,” the manager noted. “Elvis had been loaned Frank Sinatra’s private jet for the occasion.” The couple was then married at 10 a.m. in front of a small crowd.

Priscilla noted Elvis would ‘check himself into a hospital’ for privacy

Priscilla has talked a lot about her experience being Elvis’ wife over the years. Back in 2018, she had an interview with Australia’s Sunday Night. And she noted that when she caught wind that Elvis died, she thought he was having another one of his moments where he just needed to get away from everyone.

“He would sometimes check himself into the hospital because he wanted to get away from everyone,” Priscilla explained. “He didn’t want the demands. He didn’t want the phone calls. So, you thought it was one of those times.”

Unfortunately, when Elvis died, it wasn’t one of the times Priscilla described. Alden was the one to find him dead in his Graceland bathroom, and he couldn’t be revived. 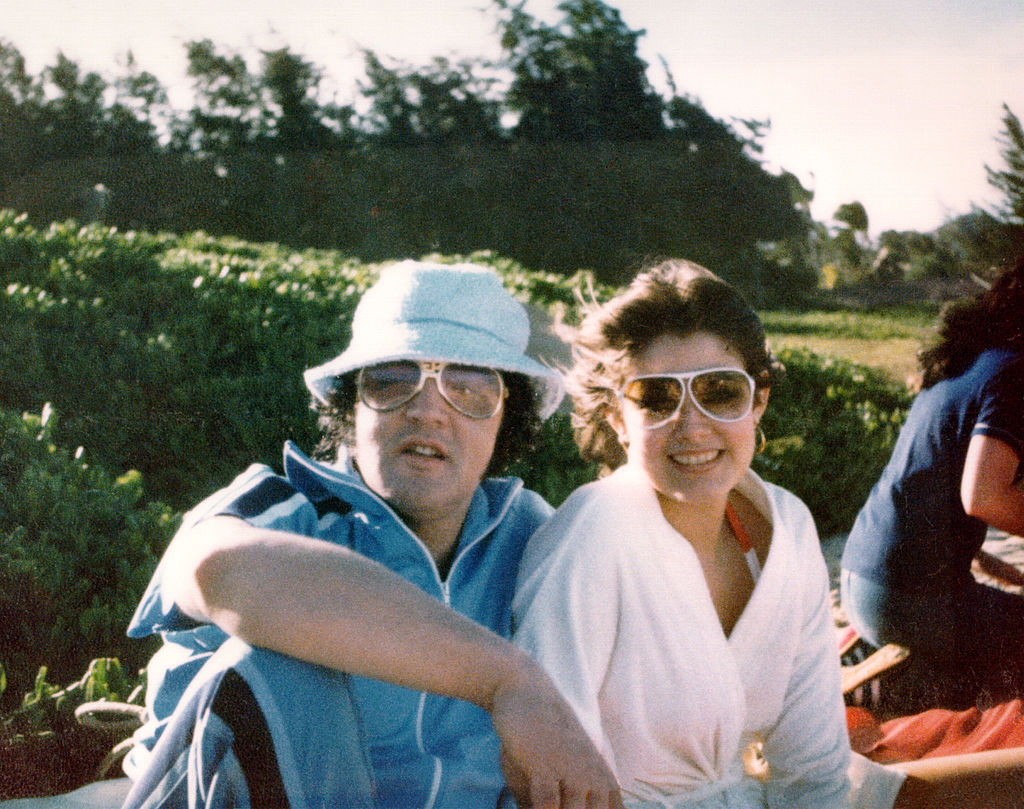 It wasn’t just Priscilla who commented on Elvis’ reclusive nature. Alden also talked about how Elvis desired to stay in his Graceland bedroom when he was home, as there were typically many people wandering around below him he didn’t want to interact with.

When I did visit Graceland, we indeed stayed upstairs quite a bit,” Alden noted in an interview published on Elvis Australia. “I attribute it to the fact that there always seemed to be a flurry of activity going on downstairs. He would often ask me who was downstairs, which was usually an employee with a date or friends and he would say that he didn’t want to go down then.”

Alden noted Elvis was particularly shy when he was unshaven or still in his pajamas. He wouldn’t leave his room at all if that was the case.