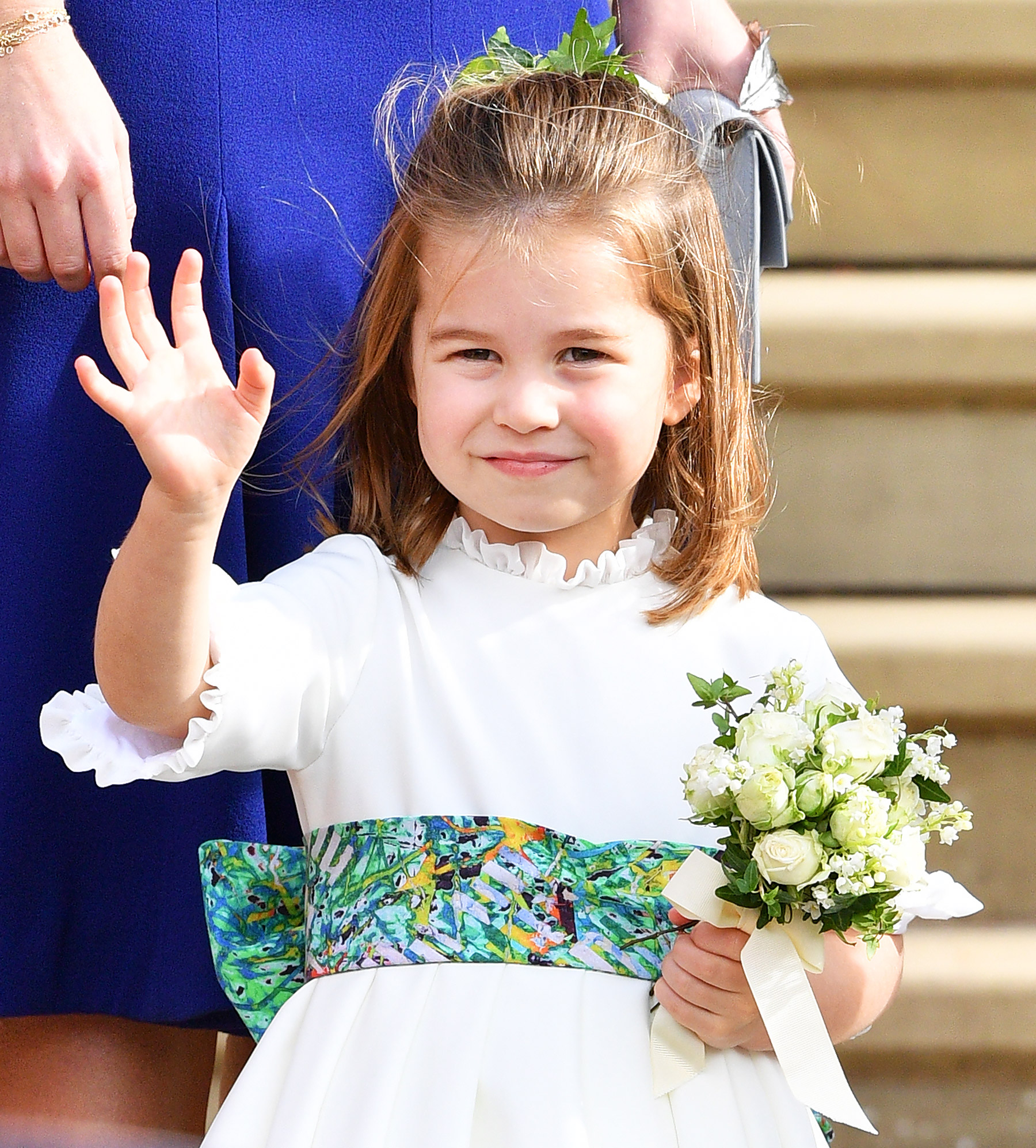 Princess Charlotte is twirling her way into the festive season.

The 3-year-old royal has been perfecting her pirouettes and pliés at a dance school in South London, where she has been taking private ballet lessons, PEOPLE has learned.

The daughter of Kate Middleton and Prince William has been taking weekly lessons at the school for several months. It’s a hobby she shares with her 5-year-old big brother, Prince George who studies ballet as part of his “Year 1” curriculum at Thomas’s Battersea school in London.

“My daughter Charlotte loves dancing,” William proudly told attendees at a Commonwealth reception in March. And at a Kensington Palace reception for inspirational teens in October, he revealed that George also shares her passion: “George is doing dancing as well. He loves it.”

Will and Kate’s Christmas Card Is Here — and It’s the Most Casual Photo Yet of the Royal Children!

Earlier this month, Kate took Charlotte to a special pre-rehearsal performance of The Nutcracker at London’s famous Royal Opera House. Wearing a hand-smocked white dress, the young ballet student even got to meet some of the professional dancers after the show.

“She looked so excited to be there and sat very still, watching the show,” an onlooker tells PEOPLE. “They were the only ones in the audience. It was very sweet.”

The children are perhaps following in the dancing steps of their late grandmother, Princess Diana, who loved to attend shows at the Royal Opera House. In 1985, Diana even performed a secret dance duet at the prestigious venue with famed ballet dancer Wayne Sleep. As a surprise for Prince Charles (in the audience) Diana danced on stage with Sleep to Billy Joel’s “Uptown Girl.”

“My mother always used to dance, she loved dancing,” William told 14-year-old dancer and anti-bullying campaigner Junior at the Kensington Place event on Oct 19, adding: “If it’s something you love, you do what you love. Don’t let anyone tell you otherwise. Keep at it.”

Who is best equipped now to knock off NBA champion Warriors?
World News