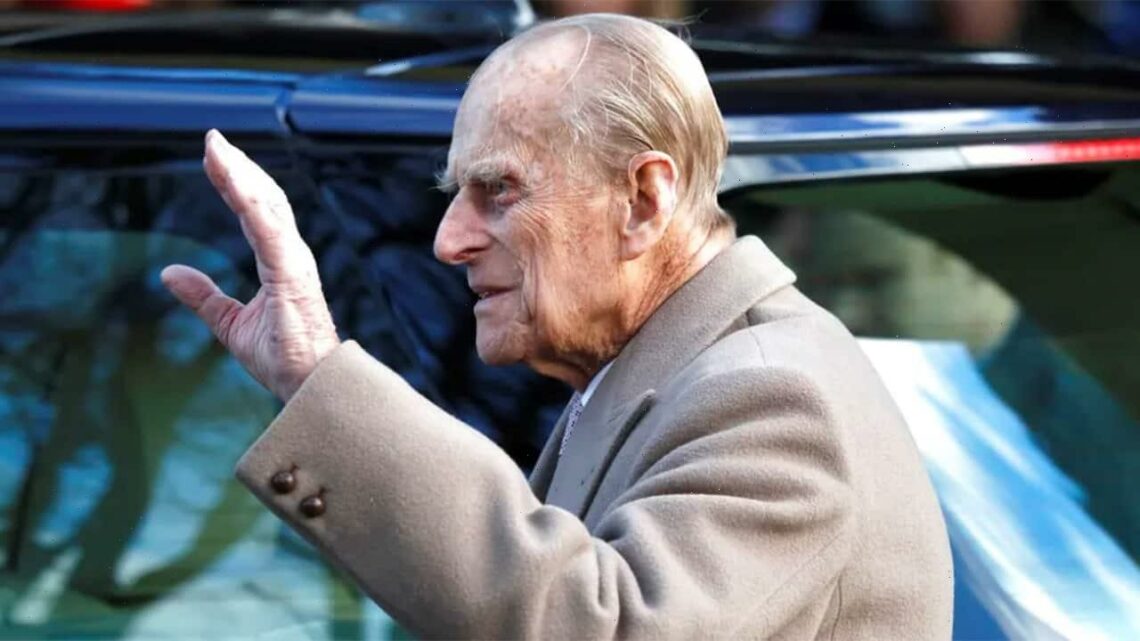 Buckingham Palace officials say Prince Philip’s funeral is scheduled to take place April 17 at Windsor Castle in a family service that will be closed to the public.

The palace said Philip, also known as the Duke of Edinburgh, took part in planning his funeral and the focus on family was in accordance with his wishes. The 99-year-old duke died Friday.

Prince Harry, who stepped away from royal duties last year and now lives in California, will attend the service along with other members of the royal family. His wife, the duchess of Sussex, who is pregnant, has been advised by her doctor not to attend.

Palace officials said that the ceremony would be conducted strictly in line with government COVID-19 guidelines, which restrict the number of people attending funerals. They declined to say whether the royal family would be required to wear masks. 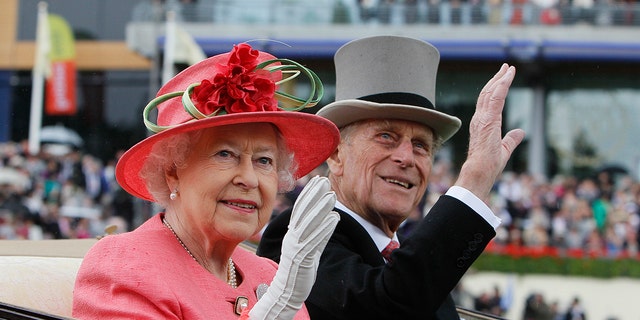 The announcement came shortly after military teams across the U.K. and on ships at sea fired 41-gun salutes Saturday to mark the death of the duke, honoring the former naval officer and husband of Queen Elizabeth II whom they considered one of their own.

Batteries in London, Edinburgh, Cardiff and Belfast — the capitals of the four nations that make up the United Kingdom — as well as other cities around the U.K. and the Mediterranean outpost of Gibraltar fired the volleys at one-minute intervals beginning at midday. Ships including the HMS Montrose, a frigate patrolling the Persian Gulf, offered their own salutes.

Philip, who was also known as the Duke of Edinburgh, died Friday at Windsor Castle, two months before his 100th birthday.

Britt Reid crash from February under review by Missouri prosecutors