Home » Celebrities » Prince Philip Through the Years: The Duke of Edinburgh's Life in Photos 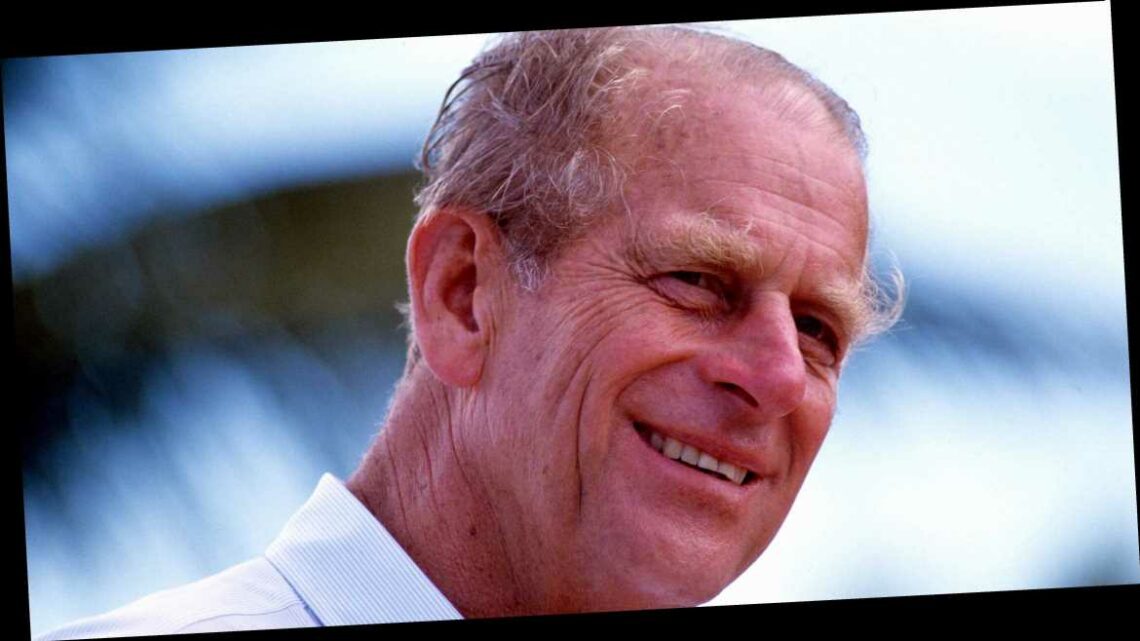 Prince Philip Through the Years: The Duke of Edinburgh's Life in Photos

Queen Elizabeth II may be Britain’s longest-reigning monarch, but her husband, Prince Philip, was also there every step of the way. The royal served as the oldest male member and longest-serving consort of a British sovereign in history.

Philip was born to Prince Andrew of Greece and Princess Alice of Battenberg on the Greek island of Corfu on June 10, 1921. His family was exiled from Greece when he was a baby and they relocated to France where he began his early years of education. In 1928, he was sent to the United Kingdom where he attended Cheam Preparatory School in Berkshire. Later, he went to Gordonstoun School in Scotland before he left in 1939 and finished his education as a cadet at the Royal Naval College at Dartmouth.

While Philip was a navy cadet at the Royal Navy College, King George VI and Queen Elizabeth took their children, Princess Elizabeth and Princess Margaret, on a tour of the college in 1939. An 18-year-old Philip met his third cousin Princess Elizabeth, who was 13 at the time. The pair began to exchange love letters and their engagement was formally announced in 1947.

At that time, Philip became a naturalized British subject and changed his surname from his father’s Schleswig-Holstein-Sonderburg-Glucksburg to his mother’s surname of Mountbatten.

Philip and Elizabeth wed in front of 2,500 guests in Westminster Abbey on November 20, 1947. The ceremony was recorded and broadcast on BBC Radio to 200 million people around the world. Philip’s title changed from Lieutenant Philip Mountbatten to His Royal Highness Prince Philip, Duke of Edinburgh. The duo’s marriage is the longest of any British sovereign.

Vanity Fair reported in 2016 that Martin Charteris, Elizabeth’s former private secretary, once said of the royal couple’s relationship: “Prince Philip is the only man in the world who treats the queen simply as another human being. He’s the only man who can. Strange as it may seem, I believe she values that.”

The couple had two children, Prince Charles born in 1948 and Princess Anne in 1950, before Elizabeth’s succession to Queen of England. Philip and Elizabeth later welcomed Prince Andrew, Duke of York, in 1960, and Prince Edward, Earl of Wessex, in 1964.

Philip continued rising in the ranks in the navy when he was appointed Lieutenant-Commander of the Fleet Destroyer HMS Whelp in 1950. However, his naval career ended in 1952 after Elizabeth’s ascension to the throne and Philip became a full-time consort.

Buckingham Palace announced in August 2017 that Philip would retire from public life after decades of performing solo royal duties. Nearly four years later, the royal family confirmed that Philip had “passed away peacefully” at Windsor Castle at 99.

“The Royal Family join with people around the world in mourning his loss. Further announcements will be made in due course,” a statement from the palace read in April 2021.

Scroll down to revisit Philip’s royal life in pictures.

What was Prince Philip's real name and where was he born?
World News