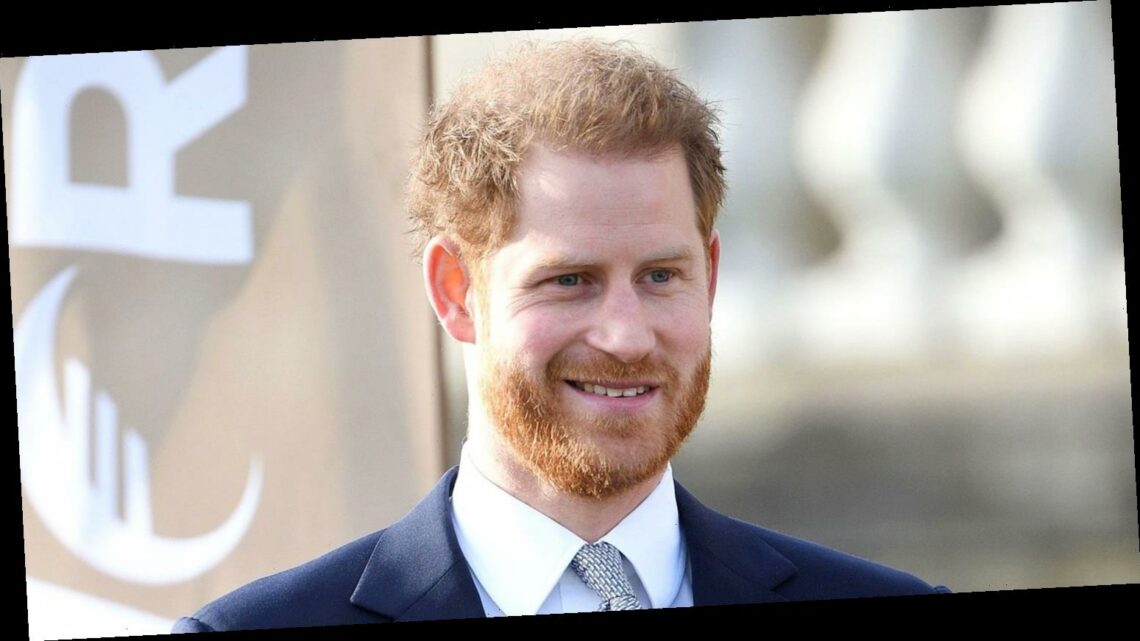 Showing he cares, no matter what. Prince Harry honored military personnel and veterans alongside A-list celebrities after being snubbed by Buckingham Palace to participate in the U.K.’s Remembrance Day.

On Wednesday, November 18, the Duke of Sussex thanked servicemen and women for their efforts during the 14th Annual Stand Up for Heroes event. The virtual special, which was hosted by Jon Stewart, featured major stars including Tiffany Haddish, Brad Paisley, Bruce Springsteen, Ray Romano and Sheryl Crow.

During Harry’s appearance, he acknowledged the “men and women who have given up so much” to fight for their country. “From time with family to birthdays missed and even births missed. Some lost their limbs and others lost their lives,” the prince, 36, explained. “It’s for that reason that I created the Invictus Games — to give injured servicemen and women a platform to excel and reaffirm their values of resilience, of community and strength, which are inherent in each and every one of us.”

Harry also touched on his 10 years of military experience with the British Army, adding, “[It] changed my life forever and for the better. It changed how I viewed sacrifice and service. I was born into a life of duty, but it was during my decade in the army that I committed to a life of service.”

Harry’s Stand Up for Heroes appearance comes after members of the British royal family participated in Remembrance Day, which is the U.K.’s annual commemoration for military personnel. According to The Sunday Times, he reportedly requested through Buckingham Palace that a wreath be laid on his behalf at the Cenotaph in London but was denied by courtiers due to his dissociation from royal life. Despite the setback, Harry and his wife, Meghan Markle, went to lay flowers on two Commonwealth soldiers’ graves at the Los Angeles National Cemetery on November 8.

In January, Harry and Meghan, 38, said they would leave their senior roles within the British royal family to “to become financially independent.” The couple transitioned out of their positions in March, and they have since relocated to California with their 18-month-old son, Archie.

Prince Harry and Meghan Markle’s Drama: Everything to Know

Harry relinquished his role as the Captain General of the Royal Marines when he stepped away from the monarch.

Earlier this month, Harry spoke about the importance of Remembrance Day alongside other veterans and military members. “The act of remembering, of remembrance, is a profound act of honor,” he said on the “Declassified” podcast’s November 7 episode. “It’s how we preserve the legacies of entire generations and show our gratitude for the sacrifices they made in order for us to be able to live the lives we live today.”