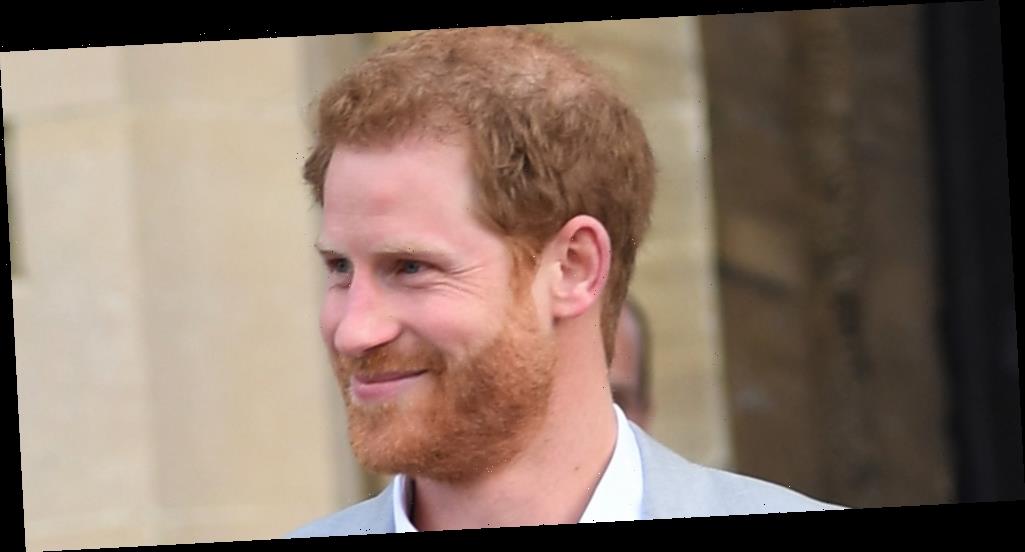 Prince Harry is set to appear in a movie!

The Ian Bonhôte and Peter Ettedgui-directed film hit Netflix this week, and you can stream it right here.

PHOTOS: Check out the latest pics of Prince Harry

Here’s a plot summary: “Rising Phoenix tells the extraordinary story of the Paralympic Games. From the rubble of World War II to the third biggest sporting event on the planet, the Paralympics sparked a global movement which continues to change the way the world thinks about disability, diversity & human potential.”

Featured interviews include The Duke of Sussex, who is the Founder of The Invictus Games, Sir Philip Craven, MBE Former President of the International Paralympics Committee (IPC) and Andrew Parsons, President of the IPC.

“Rising Phoenix is a story that the world needs right now. We are confronted by the true power of the human spirit and the sheer strength of mind to overcome and achieve what most would deem impossible. It proves that sport is much more than a physical skill, it is purpose and drive, community and comradery, ambition and self-worth. These athletes are not only a credit to their countries and to their sport, they are also a true testament to human endeavour, and the epitome of resilience,” Prince Harry said in a statement.