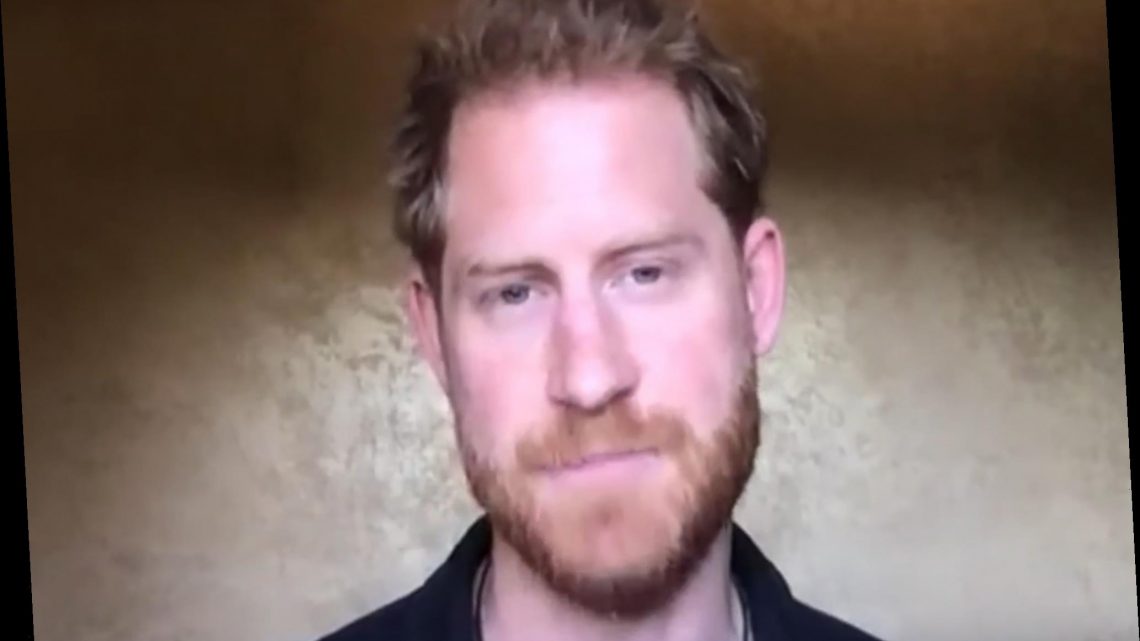 The Endeavour Fund was established in 2012 and was part of The Royal Foundation, the charitable arm that Harry was a part of alongside brother Prince William and sister-in-law Kate Middleton. Last year, Harry and Meghan Markle announced they were splitting from The Royal Foundation as the two couples started to take "divergent paths" in their charity work and needed to reflect that in different outlets, a source told PEOPLE.

Meghan, 38, and Prince Harry have since stepped down from their royal roles. They plan to launch a foundation called Archewell, they confirmed in April.

"Before SussexRoyal came the idea of 'arche' — the Greek word meaning 'source of action,' " the couple said. “We connected to this concept for the charitable organization we hoped to build one day, and it became the inspiration for our son’s name. To do something of meaning, to do something that matters. Archewell is a name that combines an ancient word for strength and action, and another that evokes the deep resources we each must draw upon. We look forward to launching Archewell when the time is right."

The Quarantine Stream: 'Zodiac' is a Modern Masterpiece