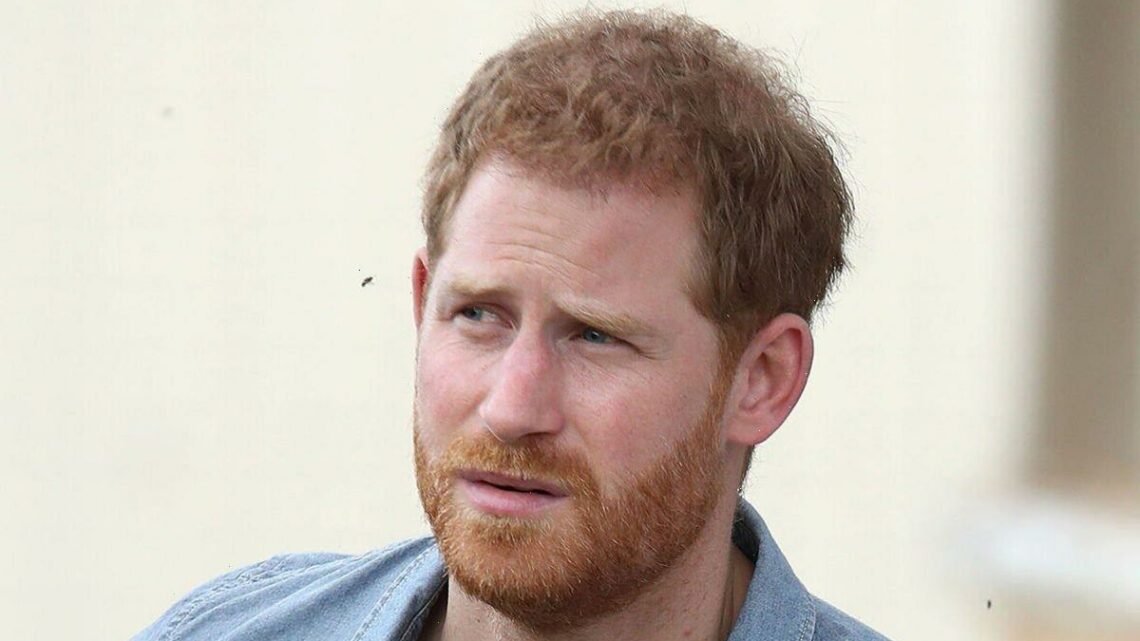 Prince Harry mocked by US star for ‘oversharing’ in William jibe

Bethenny Frankel has a change of heart over Harry interview

Prince Harry, 38, has got everyone talking at the moment due to his memoir, Spare, and his TV interviews with ITV and CBS. Bethenny Frankel, 52, has taken to Instagram to share her thoughts on Spare, due to be released on January 10, with the reality TV star branding the Duke of Sussex “crazy”, while suggesting the book should be renamed “Dirty Harry Laundry”.

I mean, what’s next?

Taking to Instagram to share her views on the book, Bethenny said in view of her 2.9 million followers: “Is it too late to change the name of Harry’s book to Dirty Harry Laundry?”

Referring to Prince William’s alleged attack on his younger brother, she added: “I mean, if I had a nickel for every person who’s thrown down with a family member, a brother.

“I saw a friend of mine’s spouse grab their child by the neck at a public pool. I mean, it’s crazy.”

However, Bethenny also acknowledged that she “understands” that things happened between the family members, adding: “It’s family stuff, like, it’s going to be crazy.”

The Real Housewives of New York City also shared her annoyance over the Duke of Sussexes “over-sharing” in the memoir.

She asked: “How much more? Are we going with Meghan to get a pap smear? I mean, what’s next?

“Honestly, I feel like I’m going to, you know, be in a rectal exam with Harry and William.

“We get it, we got it! I mean, what else are we going to do? Like, high colonics with the royals?”

She then jokingly suggested that a better name for the book would be Mention It All, referencing her famous line from Real Housewives of New York.

Bethenny also quipped that Harry should continue to spill his family secrets because she is entertained by the royal drama.

She said: “Now I’m really leaning in. Say more so I can say more.

“Like, I was saying stop it. I’m wrong. Keep it going. I want to hear what’s going to happen next.”

Bethenny continued: “I’m not gonna buy it or read it. I will not pay the money.”

She furthered her point in the video caption as she discussed the “backfire” she claimed the Duke and Duchess of Sussex have suffered.

It read: “I’ve never known about or cared more about the royals. These two have done billions in free GOOD PR FOR THE ROYALS. That was a backfire. (sic)

“Many people gave them the benefit of the doubt. There is selling past the point of yes.

“I guess the question is, in life and particularly in family matters, does EVERYTHING need to be said?”

This is not the first time Bethenny has made her opinions on Meghan and Harry very clear, as she took to the social media site to slam the couple after the release of their Netflix docuseries.

The first half of the docuseries saw the couple open up about how they met and share intimate details about how their relationship blossomed.

However, the Real Housewives star, having watched the first three episodes claimed she found them “boring”.

She said in a short TikTok video: “I found it a little bit boring. It didn’t hold my attention.

“I don’t really understand the goal, because if it’s to take down the monarchy – which are your in-laws – which it seems like is a major goal, don’t take the names of this monarchy for your children and don’t market the titles.

“It feels like a smash-and-grab job for money. It feels like, ‘Grab the bag because we’re leaving this thing and we’ve got to take everything we can’.”

Bethenny then shared her reasons why she thinks the Sussexes decided to do the Netflix documentary despite previously asking for “privacy”.

She said: “It feels like this documentary was designed to garner sympathy and it just feels like it’s achieving the opposite result.”

Write off your mileage? The IRS expands the deduction for fuel costs in 2023