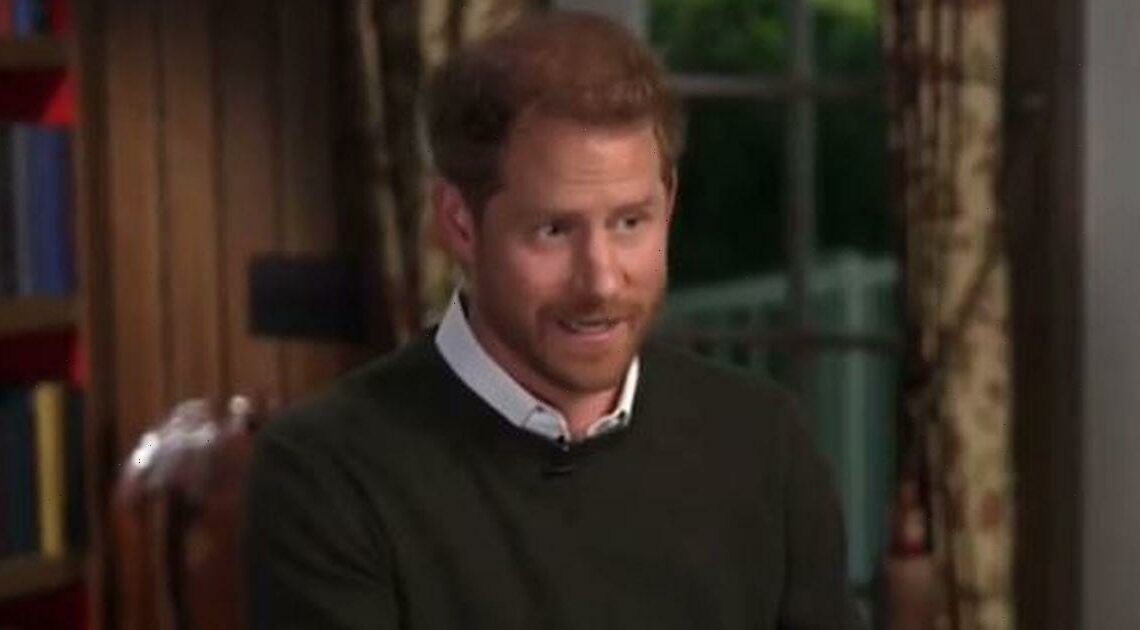 Prince Harry is acting like a sulky teenager who’s given up, says body language expert

In a trailer for Prince Harry’s explosive new interviews with ITV and CNN, the Duke of Sussex appears to have “given up trying” – according to a body language expert.

In a teaser clip for the tell-all chat with the prince’s close friend and journalist Tom Bradby, the 38 year old says he “wants his father and brother back” as he opens up on their estranged relationship.

Elsewhere in the trailer, he says: "It never needed to be this way” and refers to “the leaking and the planting” before adding “I want a family, not an institution”.

In light of the clips airing, body language expert Judi James has analysed the former senior royal’s demeanour, labelling Harry as appearing to show “a determination for things to be done on his own terms”.

“His hands do perform a ritual that suggests a desire to self-calm and self-reassure though as he rubs his thumbs together and crosses them.”

Further discussing Harry saying he wanted his father and brother back, Judi added to The Sun that the father-of-two said this “with challenge and some hint of anger rather than sadness and regret”.

"His chin raises then drops with his expression landing in something resembling a sulk," she went on.

“This does not look like a throwing out of the arms in a gesture of reconciliation, rather a determination for things to be done on his own terms."

As well as chatting to Tom Bradby, the Duke of Sussex has sat down with CNN’s Anderson Cooper – with another trailer having dropped ahead of its release.

In his chat with the CNN News star, Harry says: “Every single time I’ve tried to do it privately, there have been briefings and leakings and planting of stories against me and my wife.

“The family motto is ‘never complain, never explain’, but it’s just a motto.”

He goes on in the trailer: “They (Buckingham Palace) will feed or have a conversation with a correspondent, and that correspondent will literally be spoon-fed information and write the story, and at the bottom of it, they will say they have reached out to Buckingham Palace for comment.

“But the whole story is Buckingham Palace commenting.

“So when we’re being told for the last six years, ‘we can’t put a statement out to protect you’, but you do it for other members of the family, there becomes a point when silence is betrayal.”