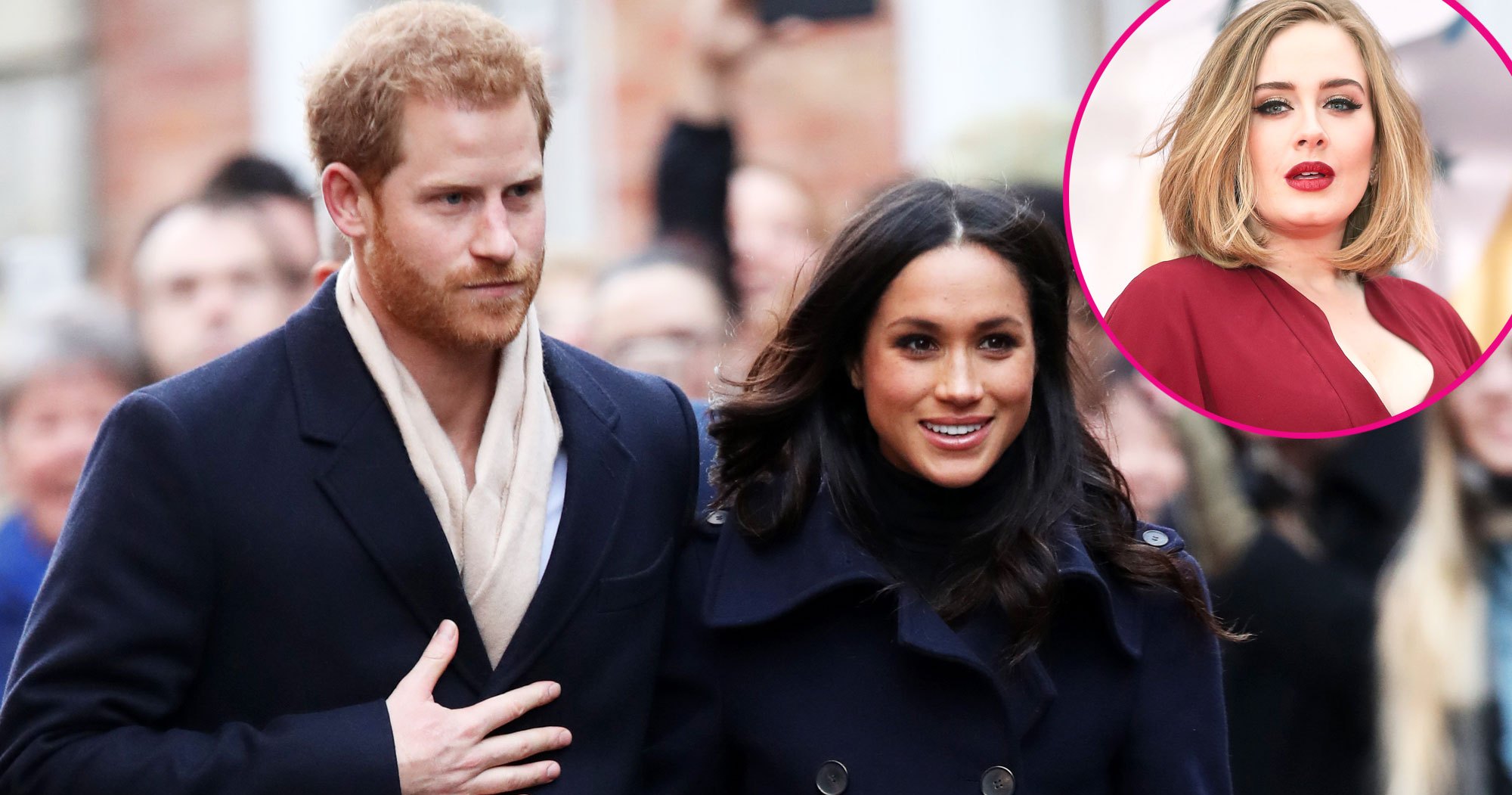 Spreading some holiday cheer! A source confirms to Us Weekly that Prince Harry and Duchess Meghan took a visit to the Hubb Community Kitchen at Al Manaar Centre in London, and they weren’t alone: Adele was also in attendance!

Meghan, 37, who also previously visited the kitchen ahead of Thanksgiving, brought Harry, 34, for his first visit. 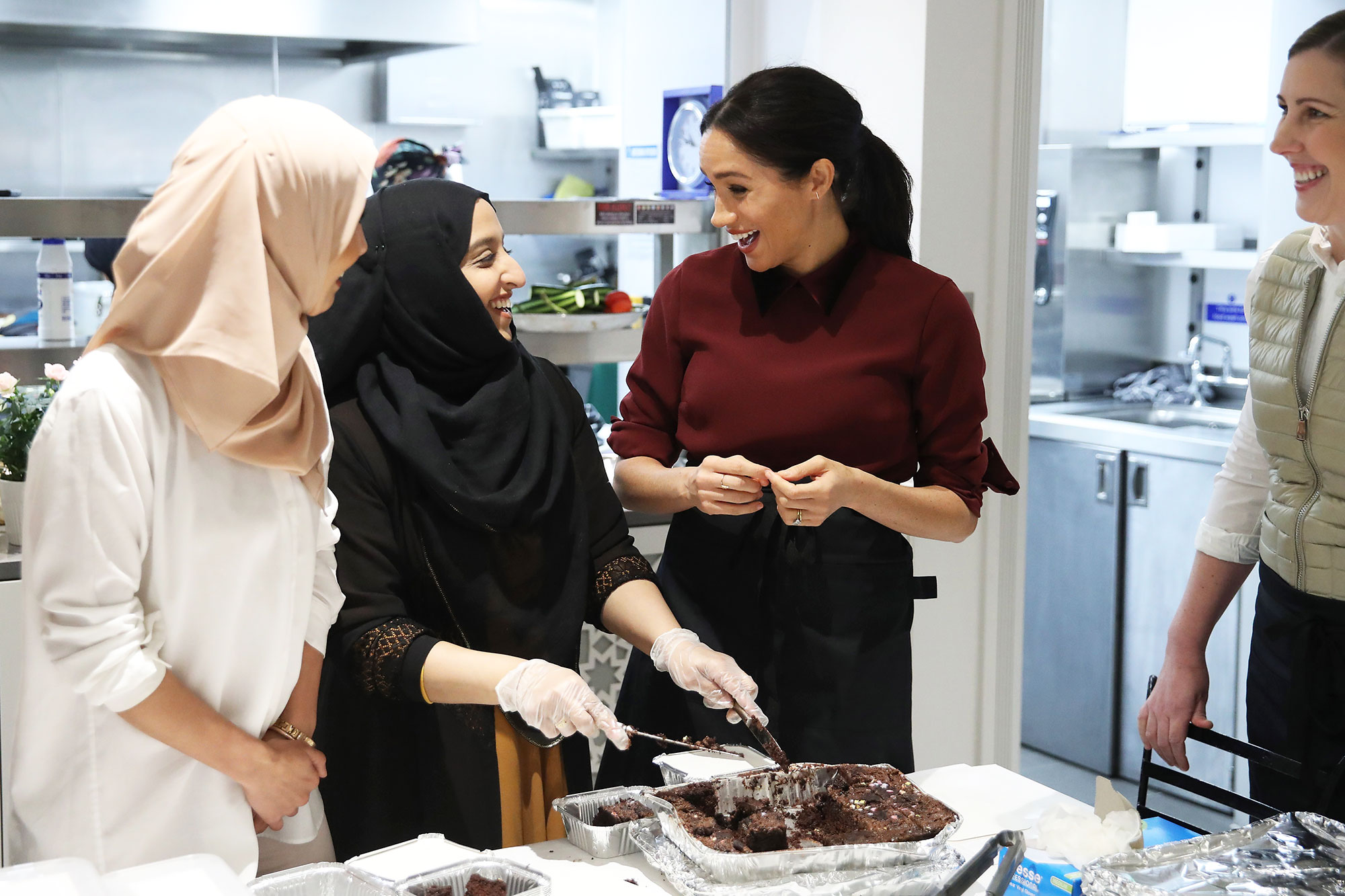 Adele, meanwhile, posed for selfies with the women, as documented by chef Munira Mahmoud, who shared a photo of herself with the 30-year-old “Someone Like You” singer as well as a group shot of the songstress laughing with the kitchen’s members on Instagram on Thursday, December 20.

“Had pleasure cooking for Adele Laurie blue,” Mahmoud captioned one of the snaps. “2 days in a row wow … What a blessing … She beautiful kind and very Humble Lady.”

The cause is one that’s near and dear to Meghan’s heart: In September, the former actress launched a cookbook called Together: Out Community Cookbook, featuring recipes from women from the Hubb Community Kitchen to benefit victims of the Grenfell fire, which killed 72 people. The kitchen was initially started after the 2017 London fire as a way for local women to give back to the community. She also wrote the forward for the book.

According to a video from Kensington Palace about the book launch, the Suits alum was inspired to help with the project after visiting with the women. “As I was settling into my new home of London, I met a group of women whose community had been affected by the Grenfell fire,” she said in the release. “And so for two days every week, these women were able to cook and share their delicious recipes together.”

Cooking also happens to be a passion of the royal’s: “I immediately felt connected to this community kitchen,” she said in the video. “Like these women, I’m passionate about food and cooking as a way of strengthening communities.”

Japan Will Resume Commercial Whaling, According To Reports