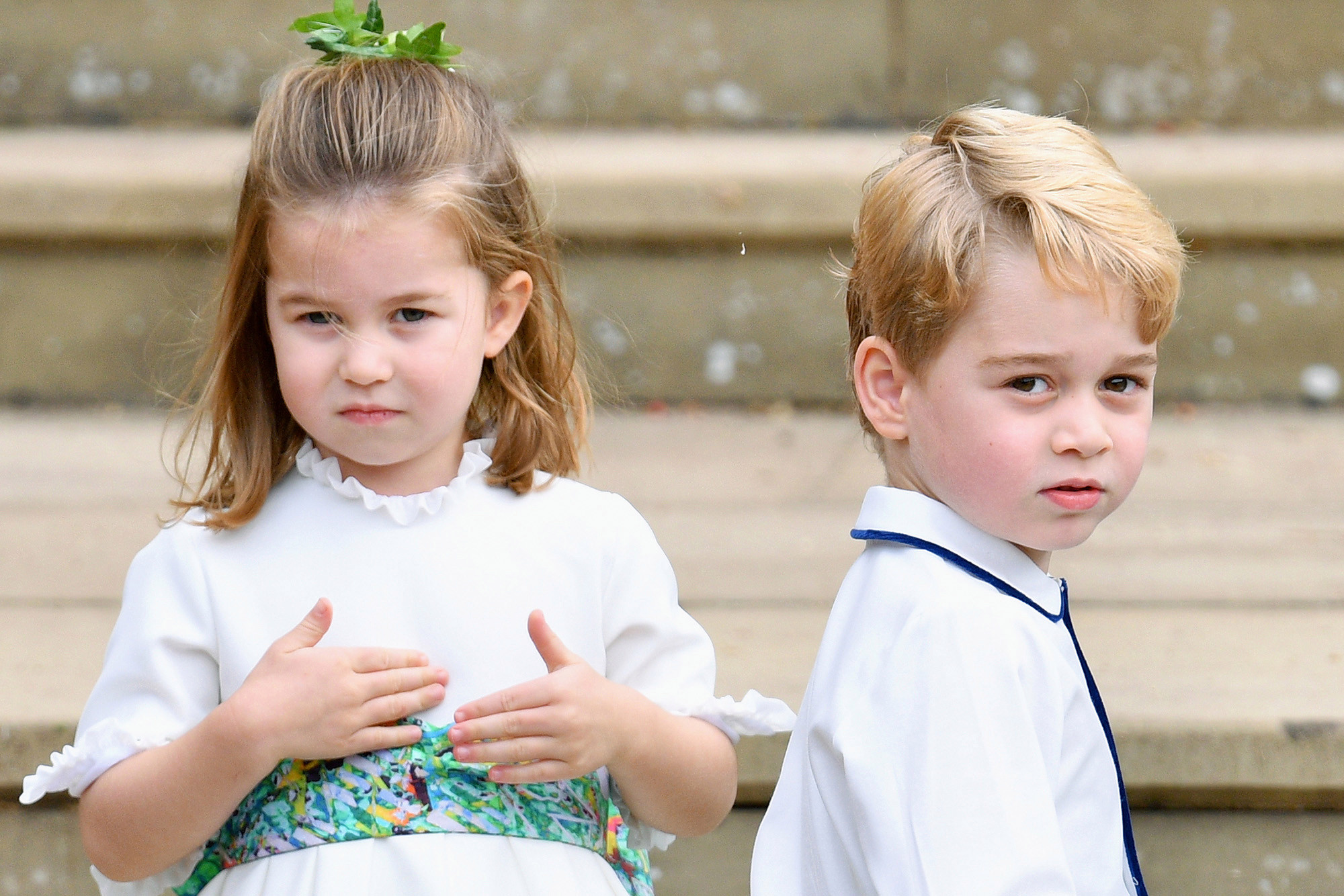 Prince George and Princess Charlotte have their own Christmas trees

The Duchess of Cambridge’s mom has revealed she gets Prince George and Princess Charlotte their own Christmas trees each year.

Carole Middleton, 63, admitted her grandchildren each have their own room when they stay with her in Bucklebury – and each has its own tree.

She also revealed she is putting off a holiday-packed retirement be­cause she would miss her grandchildren.

And she has vowed to continue her Party Pieces empire as it ensures she stays in Britain, where she can help with Kate and sister Pippa’s children.

Carole told The Telegraph: “I’d love to travel, but then I’d miss the grandchildren.”

George, 5, and Charlotte, 3, have their own rooms in Bucklebury Manor in West Berkshire, where she lives with her husband Michael.

But after making her admission, Carole reportedly said: “That makes me sound as though I live in a mansion, doesn’t it?”

She also revealed her love of Christmas trees and revealed her grandchildren have one each in their rooms, “so that they can decorate it themselves.”

Kate’s mom has kept out of the limelight for the past 13 years but has now broken her media silence in her first ever newspaper interview.

Carole used the media appearance to also say she has stopped reading stories about herself over a year ago amid claims she’s a “pushy parent.”

Carole has come under intense scrutiny from the media as the grandmother of the future King of Britain.

But she insists that for more than 12 months, she has completely ignored the endless speculation about her circulating online.

She said: “Well, I thought it was better to know what people thought. But it doesn’t make any difference. I’m not really sure how I’m perceived now.”

Carole – who spent the first six months of her life living in a council flat in Ealing and left school at 16 – said she’s found it’s “proved wise not to say anything” publicly over the years of her daughter’s astonishing fame.

Away from royal duties, Carole runs her own Berkshire-based business Party Pieces which sells everything needed to make a party fit for a princess, from cakes and catering to cards and costumes.

Founded in 1987 – the same year her son James was born – the booming business now sells around 7,000 different products in thousands of orders every week.

And Mrs. Middleton says that she likes to take a hands-on approach with the day-to-day running of her work.

She even likened herself to a “hurricane” in the hectic Party Pieces office.

Carole’s revelations come amid claims that daughter Kate and Meghan Markle have been locked in a royal feud.

From demands on dresses to living arrangements, the two princesses are rumored to not get on particularly well.

Pete Davidson ‘Loved’ Ariana Grande’s Shout-Outs In ‘Thank U, Next’ Video: He ‘Wasn’t Expecting’ It

Jennifer Aniston Reveals Why Her Feud With Mother Was So Long & Bitter: ‘She Held Grudges’
World News