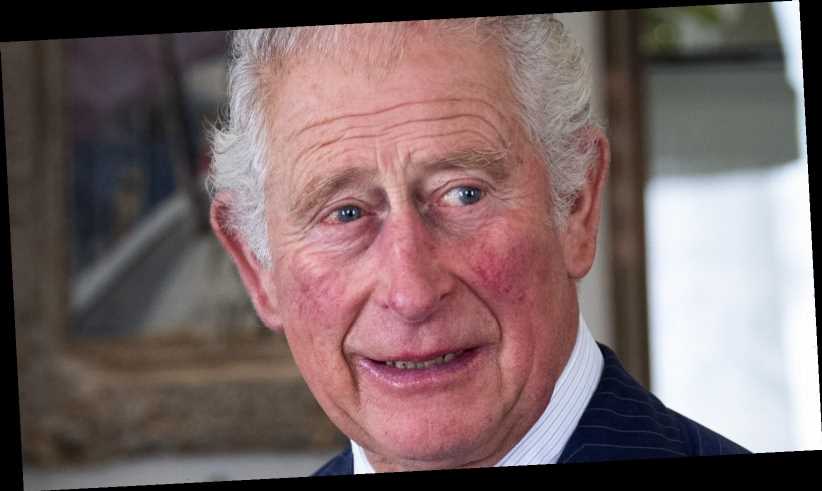 The royal family is doing damage control in the wake of Prince Harry and Meghan Markle’s tell-all interview with Oprah Winfrey. During the two-hour segment, Meghan alleged that she was treated poorly by the British tabloids because of her race, and spoke of concerns within the palace regarding the potential skin tone of her son, Archie, ahead of his birth. The Duchess of Sussex also opened up about her struggle with suicidal thoughts, explaining that she was rebuffed when she reached out for help.

As Twitter went into overdrive to dissect the “he said, she said” saga, the queen was the first to issue an official statement and extend an olive branch to her grandson and his wife. “The whole family is saddened to learn the full extent of how challenging the last few years have been for Harry and Meghan,” the statement read. “The issues, particularly that of race, are concerning. While some recollections may vary, they are taken very seriously and will be addressed by the family privately. Harry, Meghan and Archie will always be much-loved family members.”

Once the queen had spoken out, Prince William followed suit and broke his silence to tell a Sky News reporter that the Windsors are “very much not a racist family” (via People). But what does Prince Charles think about his son and daughter-in-law’s allegations?

Sources close to Prince Charles say that the future king did not watch the bombshell broadcast, nor did he ask for a debrief from his secretary the next day, according to Vanity Fair. While this behavior signals that Charles doesn’t care, the opposite may be true. Privately, sources believe him to be “at a loss” over the interview, and still coming to terms with the hurt that Meghan and Harry’s comments dredged up (via Vanity Fair). “He will not be drawn into it, but it’s fair to say that he is surprised and very disappointed by what has been said. He didn’t watch the interview, but of course he’s heard what has been said. He feels let down by them both,” a friend of the prince’s told Vanity Fair.

During the Oprah interview, Harry directly addressed his relationship with his father, admitting that Charles was upset by his decision to step down as a working royal and “stopped taking my calls” (per Entertainment Tonight). Though the pair patched things up, Charles doesn’t agree with Harry and Meghan’s method of speaking out, according to Us Weekly. An insider told the outlet that he would have preferred for matters to be handled in private, and fears “this is the first of many interviews coming … that will bash the crown and the royal’s way of life.”

In the words of Prince Harry, it seems there is still a lot to work through here.